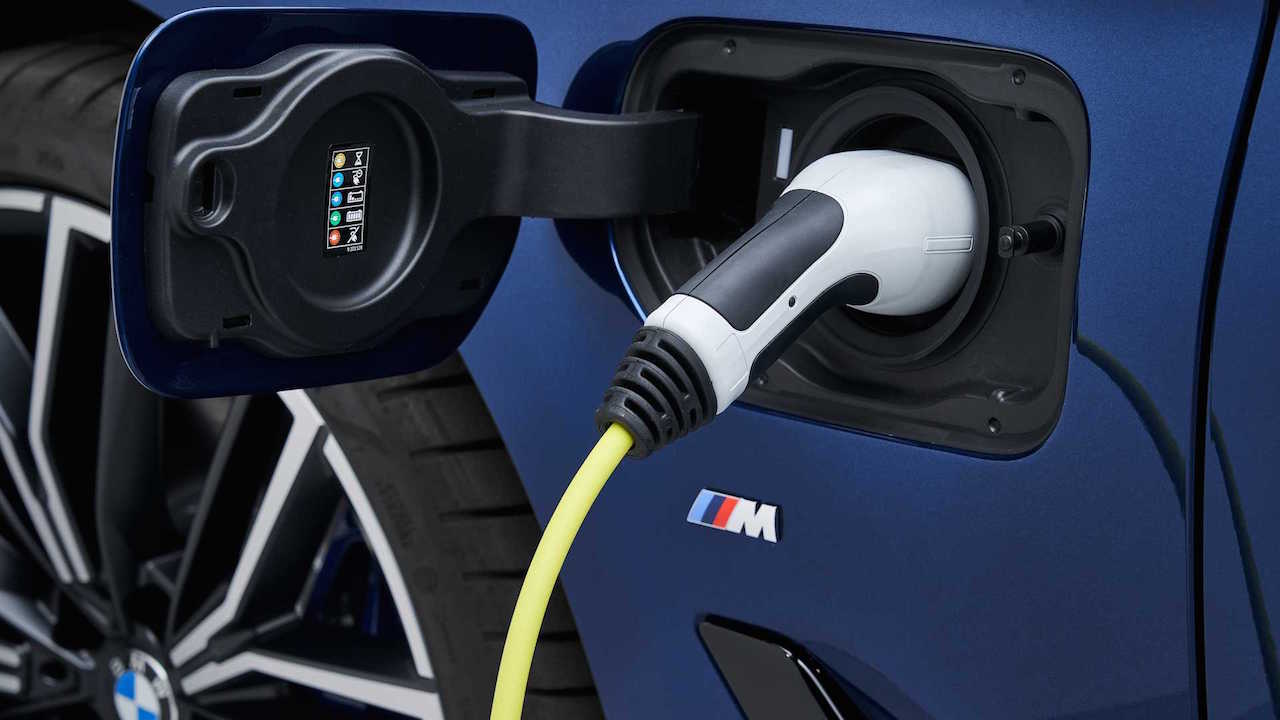 The BMW 5 Series range has been one of the best selling models for BMW and comes in a wide variety of trims. BMW has now revived its premium executive sedan for the new model year with a host of updates.

The most prominent update is the styling of the signature Kidney grille which now adopts the new BMW design language seen in their other models. The BMW kidney grille grows in width and height, drops down further into the front bumper and comes with a single-piece surround. The headlights have been made slimmer and adopt an L-shape design for a sleeker appearance and feature BMW’s laser technology.

The rear is also redesigned with simpler lines, the exhaust tips have a trapezoidal shape and fit in nicely with the new diffuser element offered in the M-sport pack. The 2021 5 Series also gets new 18- and 20-inch wheels and adds four new paint options.

Updates to the 5 Series Hybrid models

The biggest news is the expansion of the Plug-in hybrid range which is now available across five different models –  BMW 530e Sedan, 530e Touring, 530e xDrive Sedan, 530e xDrive Touring and the 545e xDrive Sedan with a six-cylinder in-line combustion engine which will be available later in the year. The plug-in hybrid models now feature the new BMW eDrive Zone function which automatically switches the car to an all-electric mode when entering ‘green zones’.

The electric range is increased to 67 km compared to last year model’s 66 km. Power gets a bump from last year’s 252 hp to a healthy 40 hp increase leading to 292 hp (thanks to the XtraBoost feature which is now standard) while the torque output remains the same. The new 530e sedan accelerates faster to 100 km/h (5.9 seconds) compared to the previous year’s model (6.1 seconds).

The CO2 emissions remain relatively unaffected in the new model line. The detailed figures are provided in the following tables.

Table comparing all the new plug in models:

A comparison of last year’s model and the facelift model: