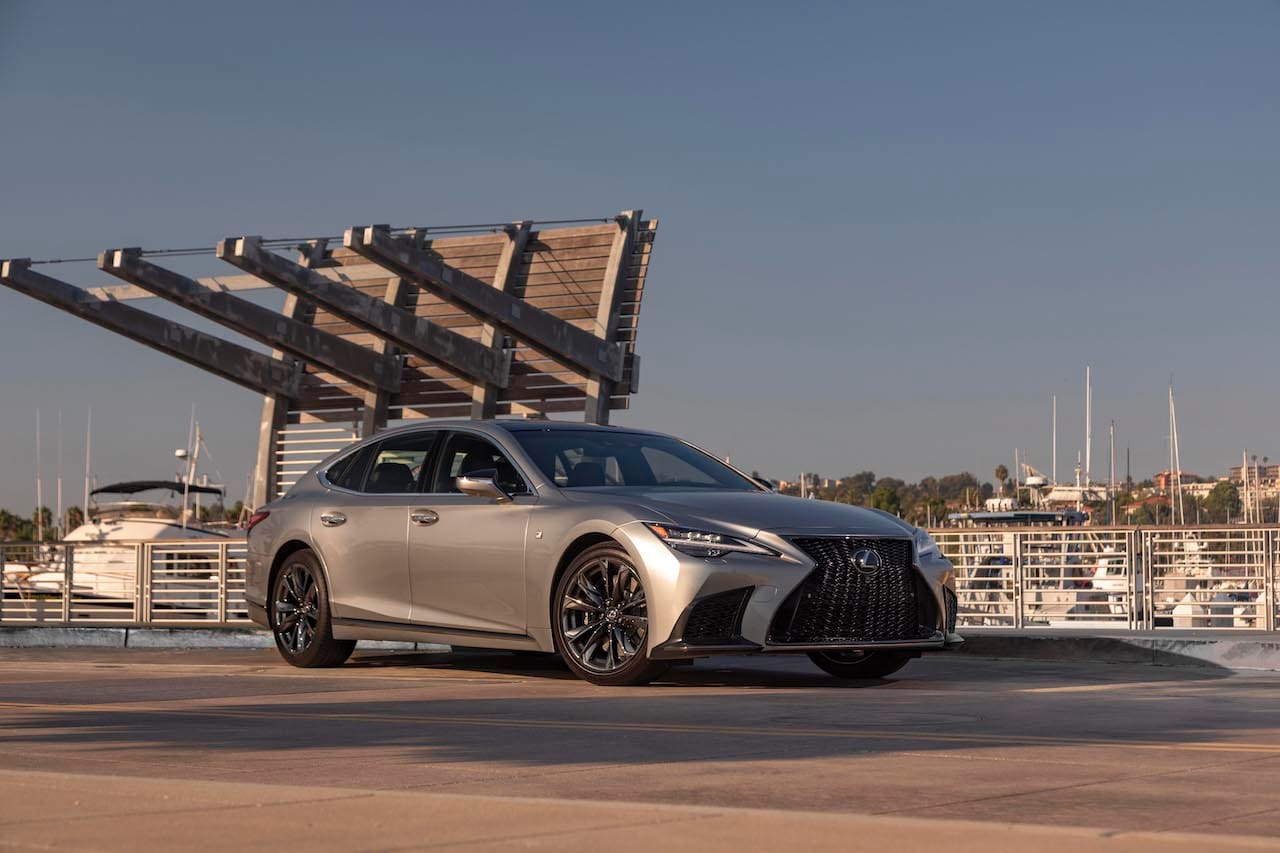 The Lexus LS hybrid will receive an update in the U.S. for MY2022 that adds new autonomous driving functions. These self-driving functions, called Advanced Drive and Advanced Park, respectively, were available in the LS from MY2021 (launched last year) in other markets.

The 2022 Lexus LS hybrid’s Advanced Drive function enables SAE Level 2 semi-autonomous driving on limited-access highways. The car can handle acceleration, braking, and steering all by itself. It can keep in the lane, change the lane, follow other vehicles, navigate certain interchanges and traffic jams, and overtake slower vehicles. The driver needs to pay attention to the surroundings while Advanced Drive is in action, though.

Advanced Park is a fully automated parking system that can memorize the parking spaces the driver uses the most. Acceleration, steering, braking, and gear changes are automated for hands-free parallel parking or reversing into a parking space. The driver can get a bird’s-eye view display of the vehicle’s position and surroundings during the operation. Both Advanced Drive and Advanced Park are part of Lexus Teammate.

The 2022 Lexus LS hybrid is scheduled to go on sale this fall, and Lexus USA should release prices closer to the launch. The 2021 Lexus LS hybrid costs USD 90,500 onwards.

After three and a half years, Lexus revived the fifth generation of the Lexus LS luxury sedan with a handful of updates last year. These seem relatively minor, but they help the LS stay competitive in a segment largely dominated by the Mercedes S-Class that switched to the seventh generation last year.

Visually, there are a few but significant changes. The front bumper gets fresh with pockets in a squared shape. In comes a pronounced radar sensor module in the LS’s spindle grille (color now in a dark metallic shade) with its integrated washer.

The headlights are newly designed three-element units which are more compact. Lexus calls them BladeScan AHS, and this system illuminates the road by shining LED light onto a blade mirror spinning at high speed. It can control the light distribution by synchronizing the rotation of the blade mirror. This system helps to illuminate areas that might be difficult to see with a traditional high-beam setup, such as the road’s shoulder. Drivers can also recognize pedestrians and road signs much sooner without disrupting the visibility of oncoming traffic. Lexus had introduced this system first in the 2019 Lexus RX.

The new color on offer is the ‘Gin-ei Luster.’ It’s a shade of silver that has a mirror-like finish because of a painting process called the Sonic Method, and this paint is exclusive to the LS range.

The vertical character line on the new front bumper makes the front overhang look shorter, increasing the full-size hybrid sedan’s sportiness. A molding at the bottom of the new front bumper wraps around the side, expressing the car’s flexibility. Inside the rear combination lamps, unlike in the old model, is a piano black element.

The infotainment system is updated and sports a 12.3-inch touchscreen display, a significant upgrade over the earlier system’s touchpad controls. Unlike the old one, this system offers Apple CarPlay, Android Auto, and Smart Device Link compatibility. Customers can link their Android smartphones and iPhones to the system for more convenience. The controls for heated seats and steering wheel feature on the touch display for improved operability. Controls on the steering wheel and center console have been painted black for enhanced visibility. The LS also now gets a high-resolution display for the digital rearview mirror.

Lexus Teammate is Lexus’ branding for its new suite of autonomous driving technologies. It operates using input from the radars positioned all around the vehicle. Visually, these radars bring a noticeable change on the sides of the Lexus LS. The new openings on the front fenders may have one mistake them for air inlets but are carved out to house the radar.

Advanced Drive is responsible for peripheral recognition, estimating vehicle position, calculating vehicle lane and position, adjusting speed, and other requisite tasks for autonomous driving on the road. The new Lexus LS can maintain its position in its line, maintain a certain distance with the vehicle ahead and the distance from lane splits, change lanes and overtake vehicles, but only on expressways and other motor-vehicle-only roadways.

Lexus Teammate can be seamlessly updated by future software updates that allow functions to get added continually and performance continually upgraded.

For those wondering what level of autonomous driving the 2021 Lexus LS allows with Lexus Teammate, it is Level 2. Tesla, the company that’s extraordinarily bullish on autonomous driving technologies, is very close to reaching Level 5 and expects to accomplish that feat this year.

Lexus says the LS 500h hybrid now gets increased battery assistance during acceleration to give a bit more punch for a strain-free acceleration. The quietness and NVH have improved by lowering maximum engine RPMs during initial acceleration.

The ride is better thanks to a newly developed Adaptive Variable Suspension solenoid that reduces damping force, while the stiffness of the stabilizer bars is tuned for optimum performance. The orifice inside the engine mounts has been upgraded to alter damping characteristics, reducing the vibrations transmitted to the vehicle’s cabin, claims Lexus.

The powertrain remains the same. The hybrid setup combines a 3.5-litre V-6 and a pair of electric motors integrated with the transmission to produce 354-hp. Rear-wheel drive comes standard, and all-wheel drive is also available. 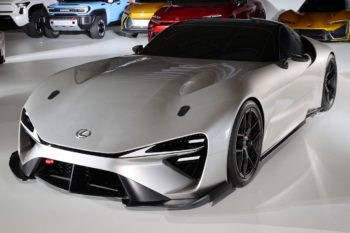 This decade, a spate of Lexus EVs is coming to showrooms in all sizes, shapes, and segments. 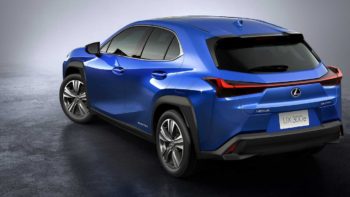 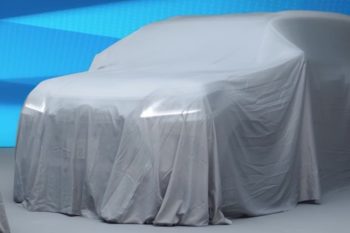