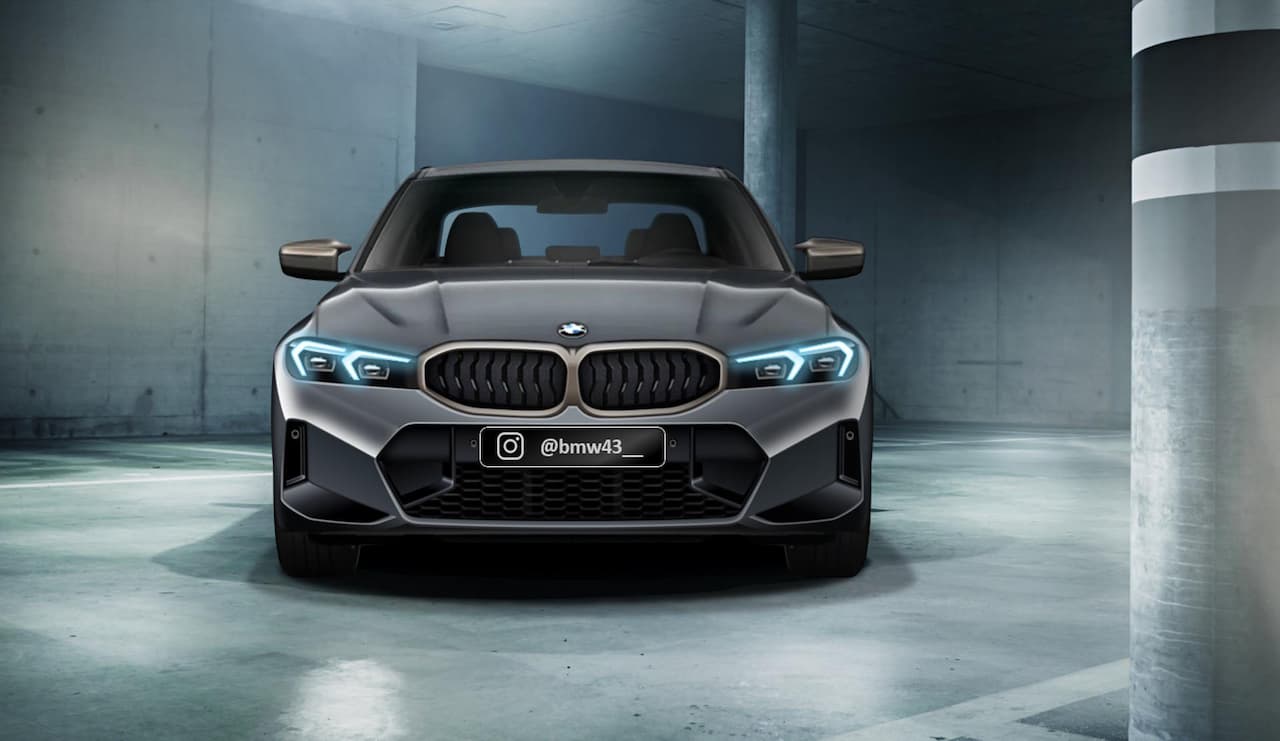 The 2022 BMW 3 Series is prepping for its launch this year, however, there is news that the company won’t change the powertrain options, making this intervention about new cosmetics and upgraded equipment.

As per a BMWBlog report dated January 3, 2022, the LCI treatment to the 3 Series will not give it the bigger kidney grilles, but a noticeable change will be the unique design element of the headlamps with notches at the bottom.

As explained by autobild.de from the leaked images last year, the front bumper of the 3 Series has been reworked, as have the headlights, which feature a sharper design and inverted DRLs compared to the current model. Traditionalists can also take comfort in the fact that the new model will not be getting the large kidney grilles and will instead make do with a fairly sleek set-up. The rendering Instagram channel Germany’s Finest has constructed, which we have set as the article’s featured image, reflects these changes.

Expect several changes on the inside of the 2022 BMW 3 Series. For one, the curved display from the BMW iX and the i4 is likely to make its way to the 3 Series. This would also mean that the new iDrive 8 will be available. The new system includes a variety of new features, such as new graphics and a voice assistant that supports natural dialogue. Additionally, the user can name the voice assistant whatever they would like. The system also gets 5G mobile network connectivity as well as the BMW Digital Key Plus feature.

According to bmwblog.com’s sources, the company will stick to the current lineup of engines along with the plug-in hybrid variants, the 320e and the 330e. However, for the first time, buyers in China will get the option of a pure-electric BMW 3 Series (BMW i3 sedan).

The 330e also employs a 2.0-litre four-cylinder petrol engine, but this unit generates 135 kW/185 hp. This engine works with an electric motor integrated into the transmission that produces 83 kW/113 hp. The combined power output is 215 kW/288 hp, while the torque from both motors is 420 Nm. The 330e also uses a 12 kWh battery pack to power the electric motor.

According to the aforementioned BMWBlog report, the refreshed BMW 3 Series will go into production in July 2022 including both, Sedan and Touring versions. The sedan production is planned until 2025, and the touring range will stay in production until 2026. Thereafter, the 3 Series will be replaced by the Neue Klasse (NK) generation which is an electric-focused platform. The current-gen BMW 3 Series is produced in Munich, Germany. 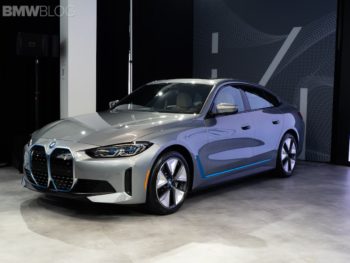 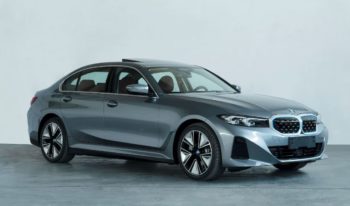