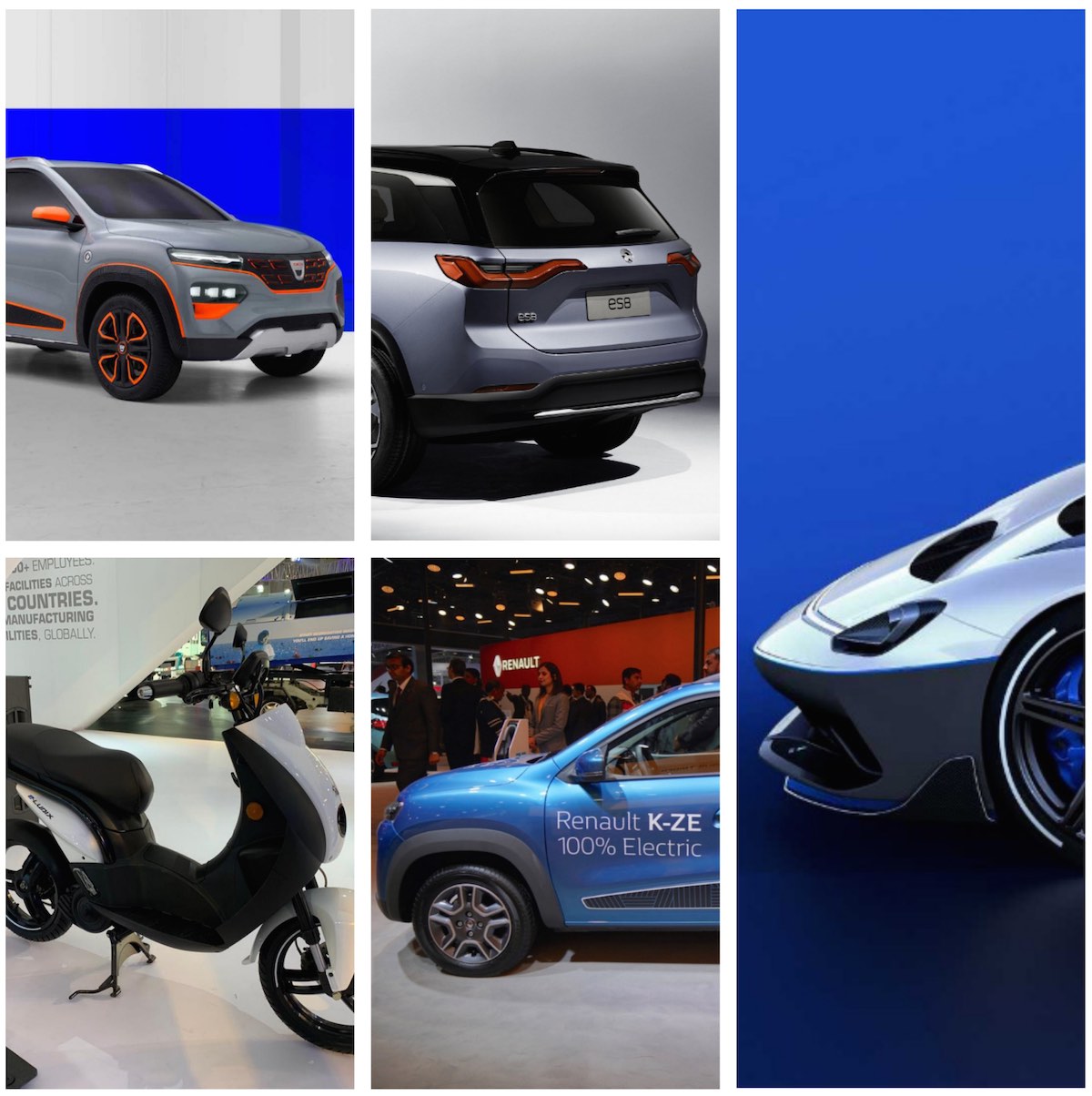 You’d be surprised to know how many electric vehicles that have come out in the past few months for global markets have a strong link to the Indian automotive industry. Of course, it doesn’t necessarily mean that these EVs will make its way across to our shores, but when you see these cars in your travels abroad, remember that they are connected to Bharat!

1 & 2. Renault K-ZE & Dacia Spring (development of the CMF-A was done at the RNTBCI)

The Dacia Spring is a locally adapted version of China’s Renault K-ZE (Renault Kwid electric) in Europe. Save for a few design and styling changes and a region-specific equipment package, it’s more or less the same electric car.

Of course, at 61,800 yuan (6.97 Lakhs), the Chinese wouldn’t complain for they’re getting a fairly spacious, mini SUV-esque EV that feels at home in the urban jungle. Not to mention the 33 kW and 125 Nm electric motor that’s juiced by a 26.8 kWh rechargeable battery with support for fast charging and is capable driving 271 km on a single charge (note that this figure is obtained from the NEDC cycle).

What the two cars have in common is the CMF-A platform that has its roots in the Indian market. Much of its development was undertaken by the Renault-Nissan Alliance’s Indian engineers at the RNTBCI (Renault Nissan Technology & Business Centre) near Chennai under the leadership of the late Gerard Detourbet, given that it’s one of the biggest markets for low-cost compact vehicles, and the high expectations from the average Indian buyer pushed the development team to create a modular, shareable platform that conforms to local standard but for a lower cost. Before his demise, Detourbet was working on the electrification of the Kwid for China which gave the country the K-ZE.

There’s a global electric vehicle that’s manufactured in India (specifically Pithampur, Madhya Pradesh). It was designed in Pune, Maharashtra. It even gets Peugeot branding!

However, it’s not one of the Peugeot passenger cars but the French company’s motorcycle division which is fully owned by Mahindra and Mahindra. The Peugeot e-Ludix is an electric moped sold exclusively in European markets. It uses a 3 kW electric motor and is capable of reaching a top speed of 45 km/h. With a range of 50 km per charge, the e-Ludix makes its case as a low cost, quick and tiny city runabout for students and delivery agents. In European markets, the e-Ludix is priced at 3,490 Euros (Rs 3.07 lakh).

Given its connection to Mahindra, the e-Ludix may be subjected to the Ssangyong treatment i.e rebadged as a Mahindra with focus on a lower retail cost, as the Indian automobile manufacturer is trying to engineer a cost-down version of the e-Ludix. If it does see the light of day, the e-Ludix will go up against products from Hero Electric and Okinawa.

If the e-Ludix represents one end of the Mahindra Group’s EV spectrum, the Pininfarina Batista would be placed at the complete opposite end. With power equivalent to nearly 467 Peugeot e-Ludix units, the 1400 kW Batista is the Italian design house’s first-ever production car that made its world debut at the 2019 Geneva Motor Show. Pininfarina had always aspired to design, develop and produce their own car, and its acquisition by Mahindra helped turn that it into reality.

The Batista will be one of the most powerful vehicles to be sold, surpassing power figures from big names like Bugatti, Koenigsegg and Hennessey. It is capable of sprinting from 0–100 km/h in about 2 seconds, 0–299 km/h in 12 seconds and hitting a claimed top speed in excess of 349 km/h.

If not driven hard, the Batista can do 450 km on a single charge thanks to a large 120 kWh T-shaped battery pack sourced from Rimac. The Batista will be built in very limited numbers (around 100 units), given that each unit will be individually hand-crafted and available with a wide variety of customization options typically expected from multimillion-dollar hypercars. Pininfarina Batista deliveries will begin in early 2021.

Nio may be famous globally for its hyper-fast and track-capable Nio EP9 electric 2-seater, but the Chinese startup also happens to have products that are more conventional like the full-size ES8 electric SUV. Sold exclusively in China, the ES8 starts from 468,000 yuan (INR 52.79 lakh). The Nio NS8 held the world record for an electric car achieving to the highest altitude until the Hyundai Kona came along this year.

For the development of their electric portfolio, Nio sought the help of Tata Technologies since the former’s establishment in 2015. They are proud to talk about the Indian technology company’s involvement in the development and production of the all-aluminium Nio ES8, especially in areas like body structures, exterior panels, manufacturing and off-car connectivity.

The ES8 can do 0-100 km/h in 4.9 seconds and is claimed to offer a maximum range of 580 km (NEDC cycle), courtesy of a 70 kW/hr battery pack that powers four electric motors producing a total of 448 kW. It comes with three rows of seating as standard, with options between 6-seat (2 captain seats in the middle row) or 7-seats, and active air suspension as standard. The ES8 rivals the Tesla Model X, locals like the Xpeng G3 and BYD Tang, and other 5-seater SUVs like the Mercedes-Benz EQC, Audi e-tron and the upcoming BMW iX3. 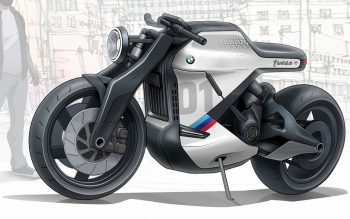 Designer Manu Mohan is back with renders of a BMW electric cafe racer, one that he says combines the appeal of BMW’s historic models and ideas of future mobility. 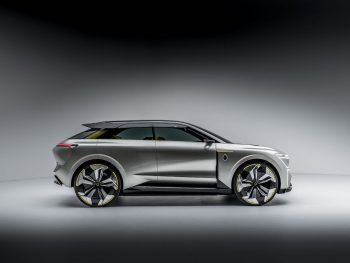 At least 7 sub-10 lakh electric SUVs will be launched in India by end 2022. Is your future SUV purchase part in this list? Make sure to check. 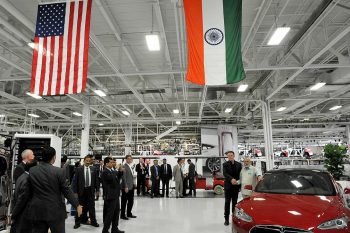 By 2022, expect these 16 premium electric cars in India, with prices ranging from INR 30 lakhs to upwards of INR 2.5 crores. What’s your pick?