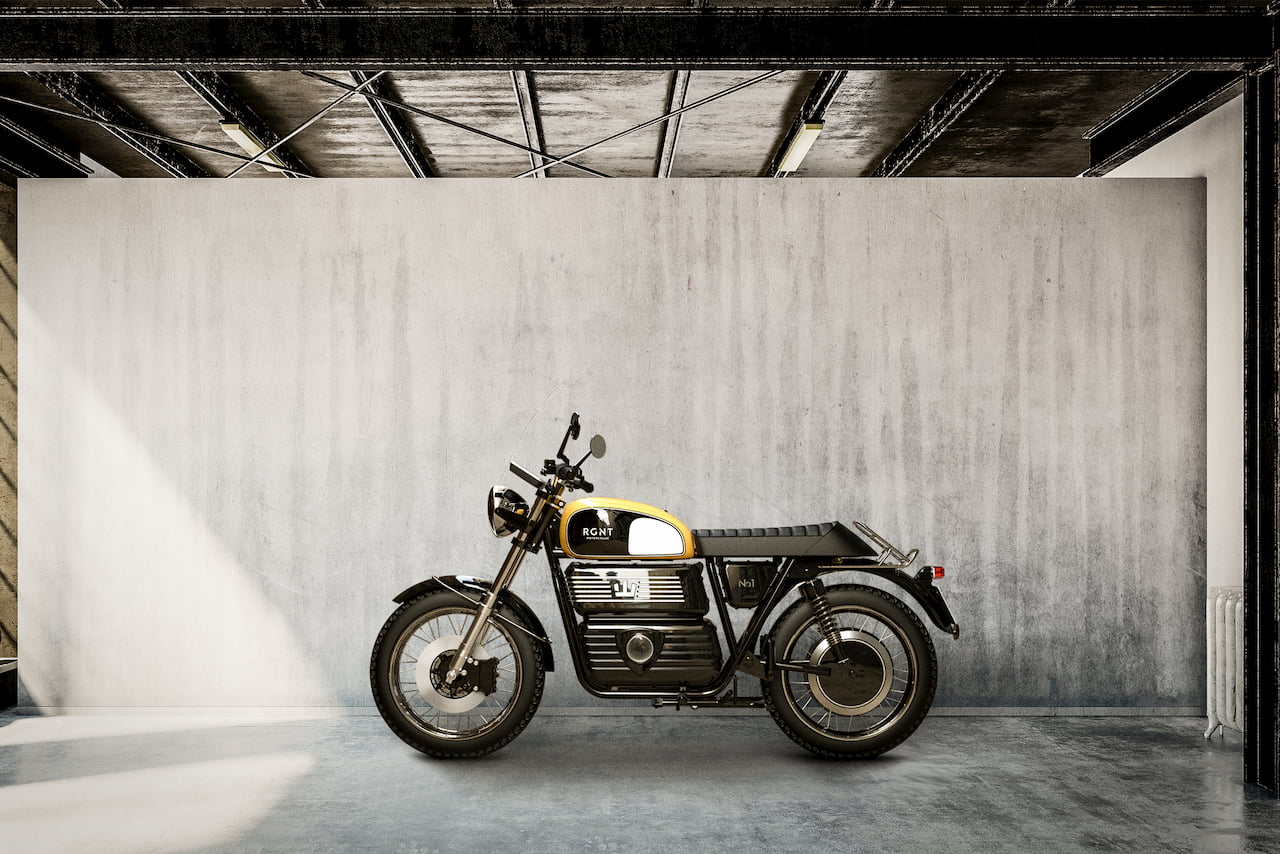 Swedish electric vehicle brand RGNT Motorcycles wants to bring back retro in style. EVW had an interaction with company recently about their product and plans including those for the Indian market.

What was the idea behind the founding of RGNT? Your first product – what did you set out to achieve with it?

RGNT Motorcycles was started in December 2018 by Jonathan Åström. His mission was to build an electric motorcycle in a vintage costume with the latest technology the market could offer. During the Swedish MC Mässan, Stockholm 2019, the RGNT No.1 concept prototype was shown for the first time; a bike that draws from the best bike designs from the 60’s and 70’s, packed with stuff like sustainability, a clean conscience, easy charging and absolutely, positively zero maintenance. More importantly, it comes with great riding experience. Hop on, push a button, ride.

Can you give us the specs and the features of the first product (No.1) as of current date?

The RGNT No.1 is a premium motorcycle and the components are high end quality products from known manufacturers.

What is special about the KISMO edition?

This is the market’s best-looking electric scrambler, made of the RGNT No.1. The Kismo edition is made in collaboration with one of Sweden’s best custom shops, Kismo Motors. You will get the same specs as the No.1 but with the scrambler look.

Where do you plan to manufacture the product, and talk to us about the facility? Where are you going to get your components from?

We manufacture and assemble the motorcycles by hand in Gothenburg, Sweden. The facility is like the RGNT brand, modern technology with a retro feeling. A majority of the components are made in Sweden based on RGNT’s own designs.

When do you plan to start deliveries of your first motorcycle? Which are the first markets of launch and what is the price of the bike?

We will deliver the first motorcycles to the European market in August 2020. The price is €10,500 for the standard version. And in June we will launch our new configurator where customers can configure their own personal RGNT motorcycle.

India is one of the world’s biggest motorcycle markets, and electric vehicles are starting to catch on as mainstream players slowly enter the race. When do you see yourself launching in India, China and Indonesia?

We have had great interest in the motorcycle from India already, and are definitely aiming for launching RGNT in India and other parts of Asia.

We have not planned for when this will happen yet, but we suggest anyone interested in RGNT to sign up for our newsletter on our website to receive more information.