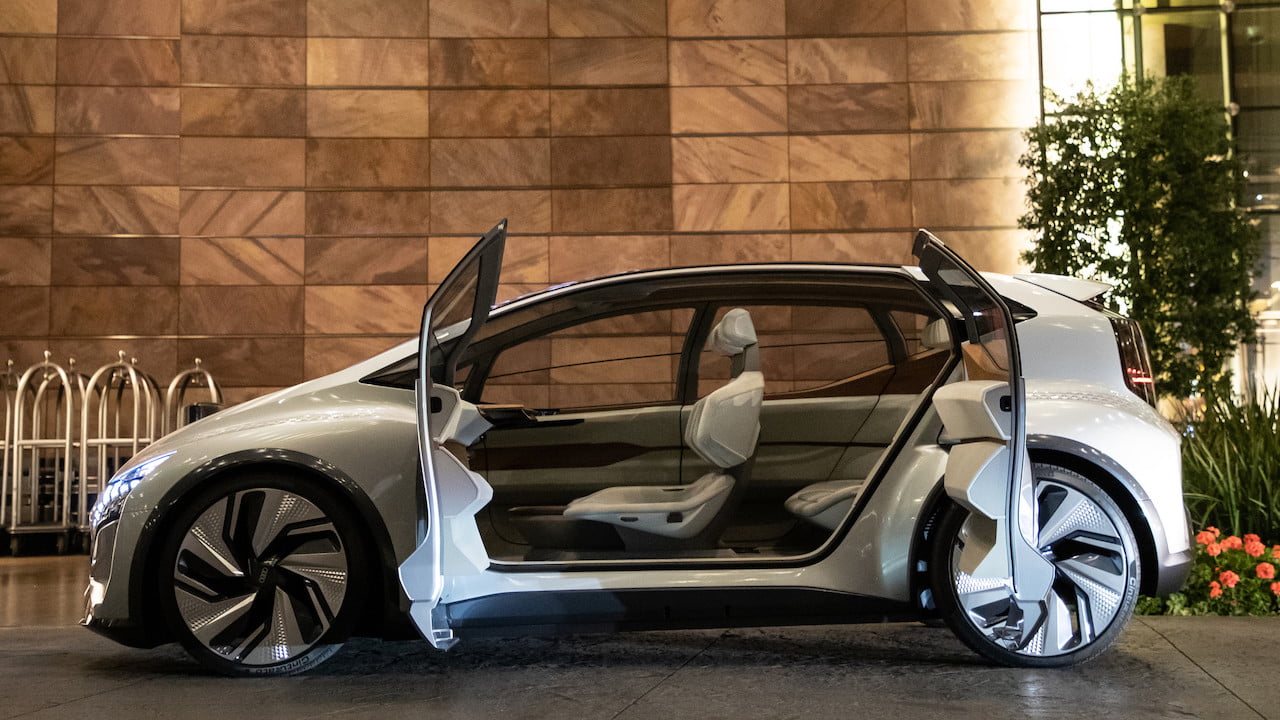 CNBC reports citing sources that Apple is close to striking a deal with Hyundai Motor Group to manufacture the Apple Car at the Kia assembly plant in West Point, Georgia, in the USA. Production is tentatively scheduled to start in 2024, but there could be a delay. One of the sources said that “the first Apple Cars will not be designed to have a driver.” Meanwhile, AppleInsider reports that Morgan Stanley analyst Adam Jones told investors not to expect the Apple Car to feature a steering wheel.

The announcement of the Apple Car project could be just a few days away. An exclusive report from donga.com said that Apple and Kia plan to sign a contract this month for the Apple Car project. As part of this contract, Apple will invest KRW 4 trillion in Kia which converts to USD 3.6 billion or INR 26,171 crores as per the latest exchange rate.

According to the report, Euisun Chung, the Chairman of Hyundai Motor Group, met a senior-level Apple official during a business trip to Singapore last month. The plan was to sign the KRW 4 trillion-contract for the Apple Car at the beginning of this month, but now that date has been postponed to the 17th. After the news broke, shares of Kia closed 9.65% high on February 3, recording a new 52-week high of KRW 97,700 (INR 6,392).

Previous reports suggest that Apple would develop the Apple Car, also referred to as Apple iCar by sleuths, on Hyundai Motor Group’s E-GMP platform. HMG has developed the new modular platform exclusively for electric vehicles. The South Korean conglomerate plans to roll out 11 dedicated EVs by 2025 using this architecture.

WLTP range of over 500 km, 80% fast-charging time of 18 minutes, 0-100 km/h acceleration time of under 3.5 seconds, and 260 km/h of top speed are the parameters HMG is claiming it can offer in its EVs based on the E-GMP platform. The Apple Car would benefit from these capabilities. It could pack highly autonomous driving systems, lounge-style interior, best-in-class audio system and voice assistant, over and above what Hyundai-, Kia- and Genesis-branded E-GMP platform models offer. Apple has been known to fashionably over-engineer products, and for its first-ever car, it is expected to go overboard.

The crossover or SUV is the most preferred or trending body style in key auto markets globally, but there’s no word on whether the all-electric Apple Car will be a high-riding vehicle. Given Apple’s long track record of doing things differently, it wouldn’t surprise us if it turns out to be a new body style or a new crossover of existing body styles, the way Volkswagen Group’s Artemis is designing its first Audi electric car. There are expectations on the design front, an aspect Apple has been leading in the consumer electronics industry for two decades. 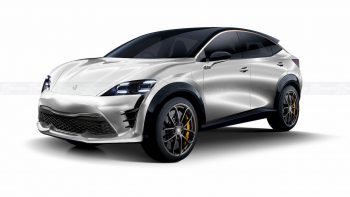