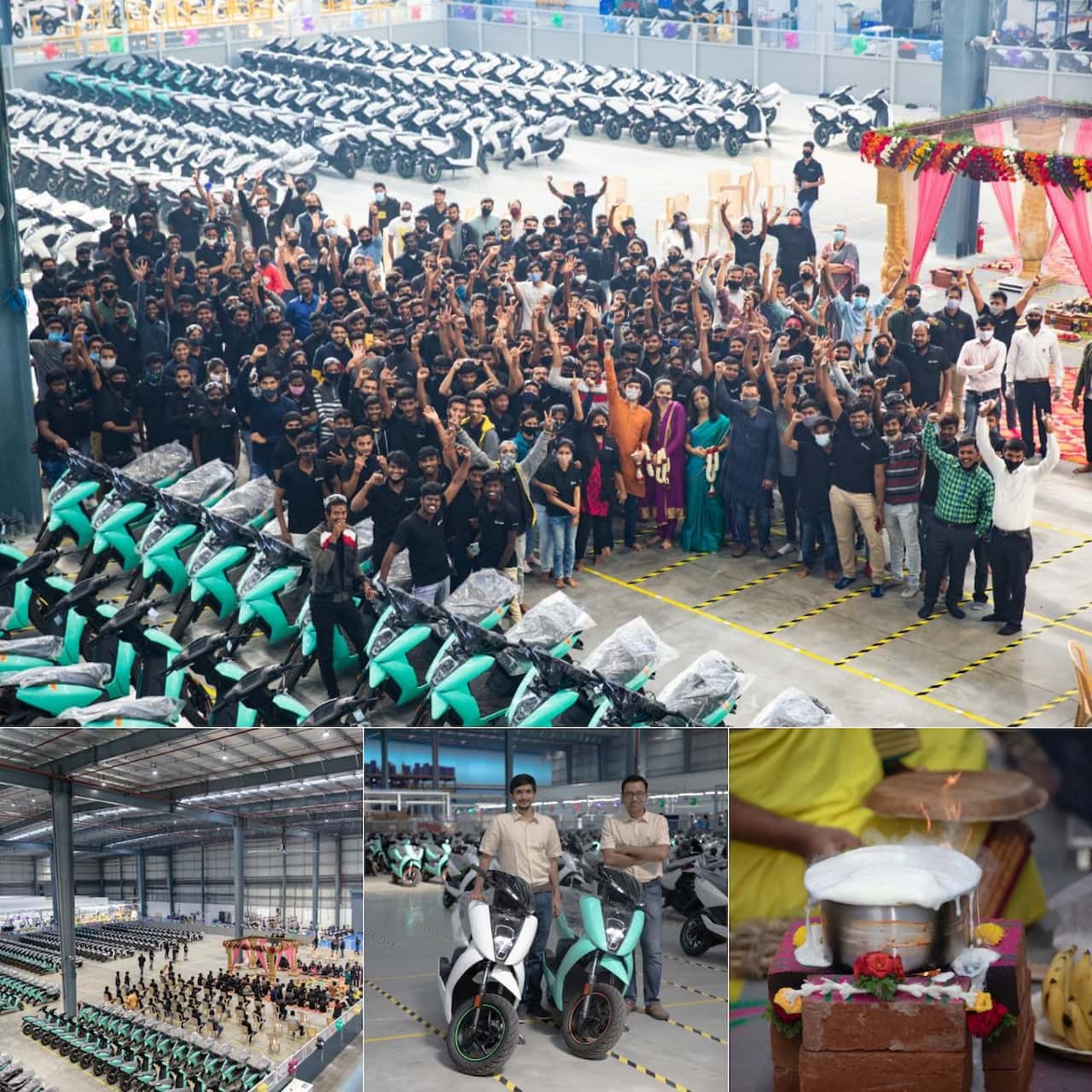 Last month, Tarun Mehta, Co-Founder, and CEO, Ather Energy had said on Twitter that relocating the production of Ather scooters from the Bengaluru plant to the Hosur plant will increase the pace of production from 7 vehicles/day to 75 vehicles/shift. With the ability to produce much faster, the company can now speed up deliveries and expand retail presence. By the end of this year, it “will be spreading into 40 cities”, Mehta told Telangana Today last month.

The last unit of the Ather 450 rolled off the assembly line in Bengaluru in early October 2020, after which the Ather 450 Plus and Ather 450X were manufactured there until late December 2020.

The Ather 450X was launched amid much fanfare in January and replaces the Ather 450, and while the new electric scooter is more expensive, it is quicker, lighter and faster. While the company was honouring the bookings it received for the Ather 450 before winding down the production, it was also offering customers the option to convert those bookings to the new 450X.

Ather has endowed the 450X 4G and Bluetooth support and the software now runs Android (Snapdragon 212 processor) instead of Linux. The price of the Ather 450X is Rs 1.59 lakh ex-showroom in Bengaluru (including FAME II incentive). For those who cannot afford it, there’s the Ather 450 Plus. 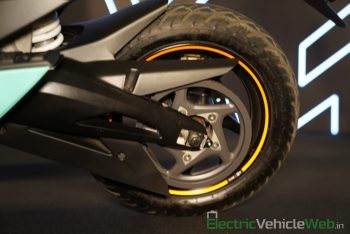 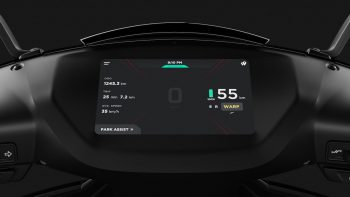