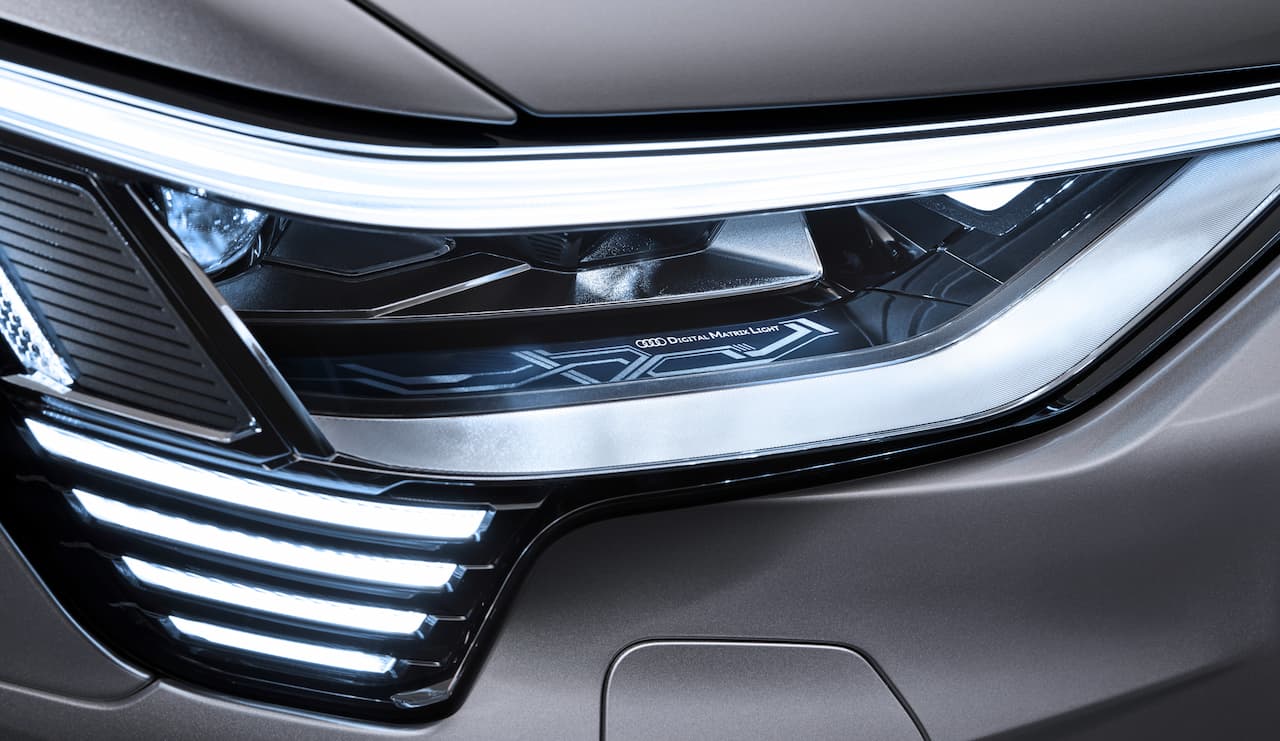 Audi plans to expand its EV line-up to more than 20 models by 2025, and from 2026, all global launches will be exclusively EVs. It has set an end of production date for its last internal combustion engine model in all markets except for China – 2033. Every Audi nameplate that has a future beyond 2030 will go electric in the next few years.

In an edition last year, Germany’s Autobild Magazine carried a scoop story on an electric Audi Q1 (Audi Q1 e-tron), and it was speculated that this would be one of the smallest members of the e-tron group. Model plans change, and unfortunately, even before its birth, it seems that Audi has aborted the product smaller than the Q2.

No plans to go below Q2, says Audi’s CEO

In an interview with Autocar in May 2021, Audi CEO Markus Duesmann suggested that the company doesn’t want to launch a Q1 e-tron. Audi “shouldn’t stretch too much for lower entry segments,” Duesmann said. This wasn’t the first time he indicated that the company is not interested in releasing a small electric SUV.

In an interview with Autocar in February, Deussman had said that the company will offer models like the Q2 in the future, but that may be its starting point in the range as it has no plans to do anything smaller. Speaking to WirtschaftsWoche in January 2021, Deussman said that Audi will tend to concentrate on larger vehicles with better margins. Audi has the A1 in its lineup today, but its days are numbered.

Audi has launched the e-tron electric SUV and e-tron Sportback and the e-tron GT for the premium segments. Taking the e-tron into the compact SUV segment is the recently launched Q4 e-tron that also comes in the Sportback style. The Q4 e-tron is also the first Audi model to be built on Volkswagen’s MEB platform that is dedicated to electric vehicles. In 2022, Audi will shift to the advanced PPE Architecture (co-developed with Porsche) to introduce the Audi Q6 e-tron and then the Audi A6 e-tron.

The MEB is quite a versatile architecture and Volkswagen has planned a wide range of vehicles from ID.3 hatchback to ID.6 7-seat SUV. If Audi wants to leverage the economies of scale to expand, it certainly can, however, there could have been the case of cannibalization among the group companies. At a time when VW, Skoda, Seat and Cupra are targeting mass market EVs, it seems to be a case where Audi would rather maintain its premium positioning as an inspirational brand, and in the process have existing VW owners eventually upgrade to an Audi.

Autocar UK reports that Audi could re-introduce the A2 nameplate in a city-friendly EV. It is expected in 2026 with a 30,000 EUR starting price and a range of over 300 km on the WLTP cycle. The A2 is expected to be an indirect successor to the A1, as Audi plots new models prioritizing margins.

The new Audi A8 is finally, and soon, it will be available as a PHEV.