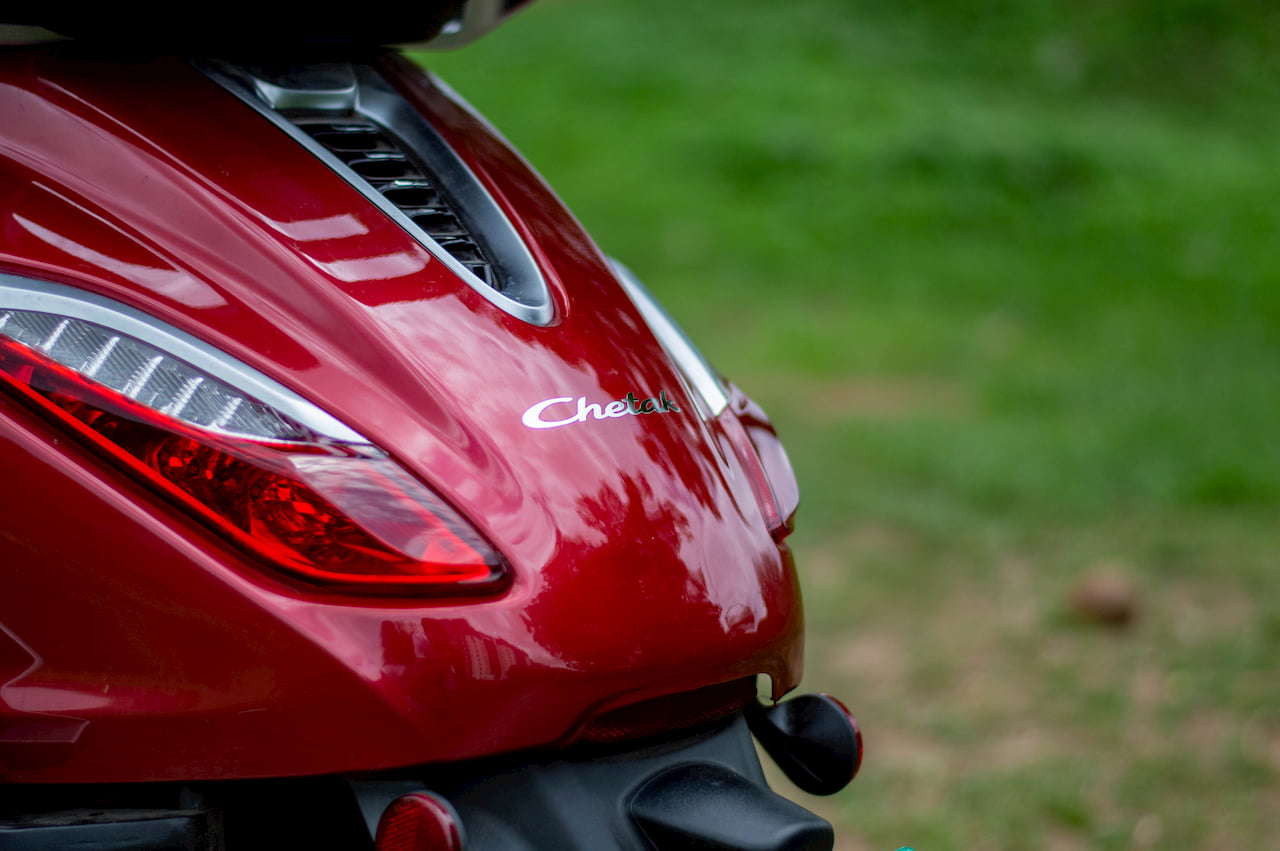 Bajaj Chetak bookings are still closed, but new prices will be applicable when it reopens, Times Now reports. The base and top grades of the Bajaj electric scooter are INR 15,000 and INR 5,000 more expensive, respectively. Note that Bajaj Auto has made no announcement on a price increase, but company officials have said that Bajaj loses money on every electric scooter that they sell.

In January, Rajiv Bajaj, MD, Bajaj Auto had told business-standard.com that the Chetak has attracted all kinds of buyers including affluent ones who have never owned a two wheeler. Bajaj is yet to deliver the scooter to 1,500 buyers who have made a booking, it adds. Bajaj’s production target is to get to 500 units/month and then double it to clear up the backlogs and make the model available to new cities.

Bajaj Auto has received 50,000 registrations or expressions of interest from Indian buyers for the Chetak electric scooter, Rakesh Sharma, the company’s Executive Director, had told moneycontrol.com the same month.

After pausing production for some time because of the mandatory lockdown and then supply chain issues, Bajaj Auto restarted the manufacture of the Chetak in Pune. However in December 2020 production was disrupted, probably because of the shortage in the supply of semiconductors globally. Sharma says that the company hopes to overcome production issues in 2-3 months and get back to implementing the Chetak availability expansion plan.

We have a master plan of going to two dozen cities in India in the next financial year.

In October last year, Sharma had said that Bajaj Auto plans to launch the Chetak electric scooter in 30 new cities in FY2022 (April 2021-March 2022). The Business Standard report says that Bajaj would have the Chetak on sale in 23 cities in the September quarter. The company confirmed that it plans to start manufacturing electric vehicles and high-end motorcycles of KTM, Husqvarna and Triumph brands at a new vehicle plant in Chakan from 2023, so the Chetak and other Bajaj EVs are part of a big vision.

Once the production is at full steam and the country is ready to adopt EVs, Bajaj Auto could make the Chetak electric scooter a nationally available model. Until then, expect the availability to be limited to main cities. Currently, the company offers it in only Bengaluru and Pune, but the demand from even just two places has been commendable.

The Chetak, or Bajaj Chetak as it’s informally referred to, is a premium electric scooter competing with the Ather 450X and TVS iQube. The retro-style long-range scooter can do 95 km on a full charge. 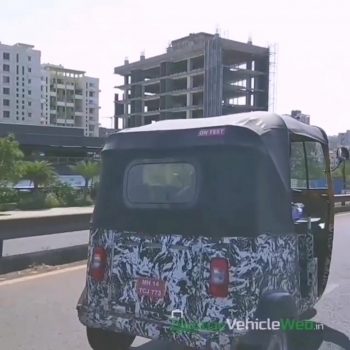