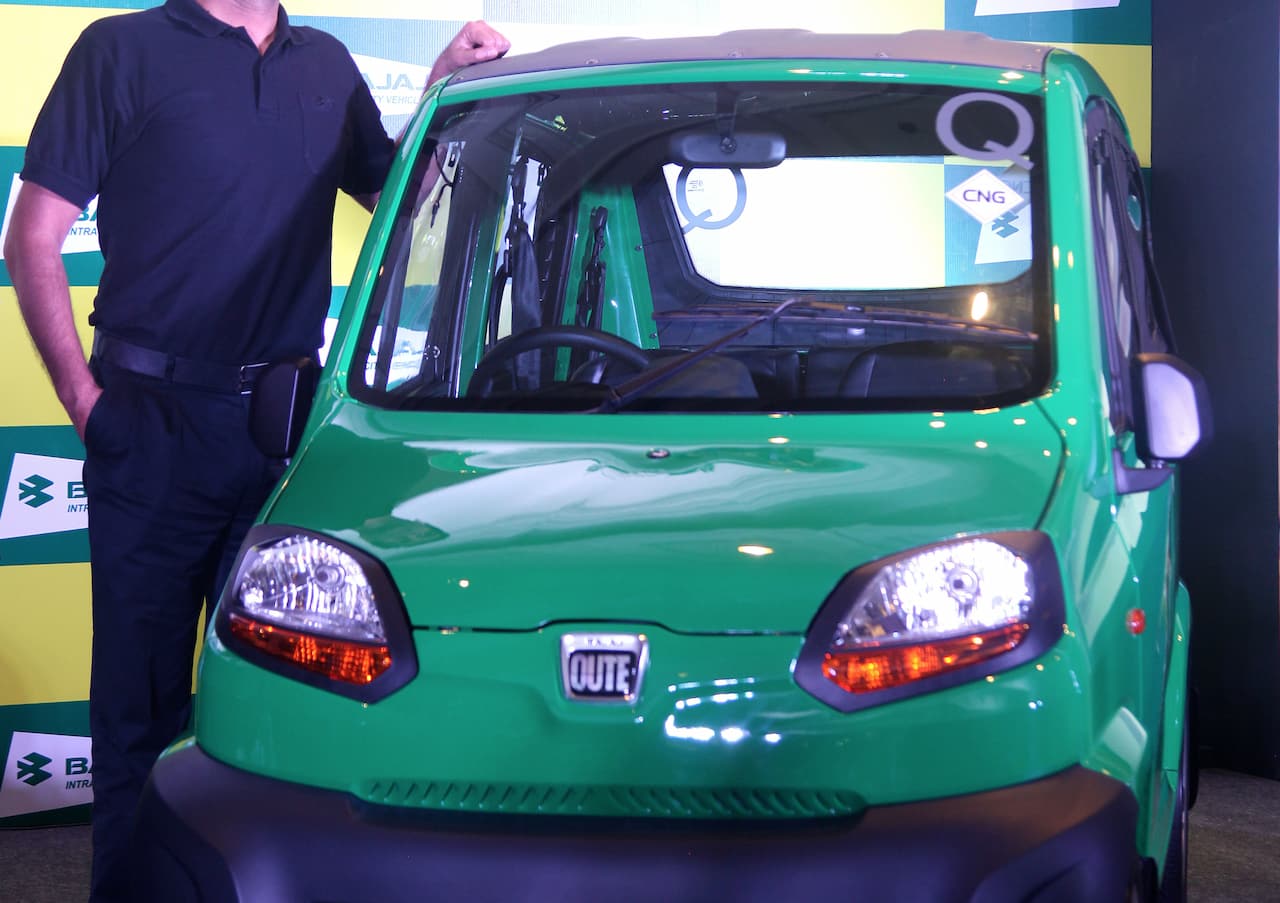 Bajaj Auto’s commercial EV launches were originally scheduled to begin with an electric three-wheeler, the Bajaj RE Electric rickshaw, in 2019, but there have been prolonged delays. The company now hopes to finally kick off the launches between October 2021 and March 2022. The first launches will still be electric three-wheelers, but soon after, the commercial EV line-up will see the addition of an electric quadricycle.

“We are actively pursuing a very broad program of building three-wheeler and even our Qute four-wheeler on the electric platform,” Rakesh Sharma, Chief Commercial Officer and Executive Director, Bajaj Auto, said while discussing the Q3 FY21 results on the 21st of last month. Sharma revealed that the company has prototypes of its upcoming electric commercial vehicles ready and is testing them. He indicated that costing is proving to be an issue in launching these products, not EV charging infrastructure.

The issue in my mind is less about just launching the three-wheeler — electric three-wheeler, that is very easily done. We have the network. They can be the charging point. But we are wanting to do it, study it very carefully and capture all the positive developments in terms of cost reductions, et cetera, which are occurring in the industry, and then present the three-wheeler.

The Bajaj Qute Electric quadricycle will rival the Mahindra Atom, the launch of which is scheduled to take place in April 2021. The Mahindra electric quadricycle is expected to have a peak power of 8 kW, a top speed of 50-60 km/h, and a range of approximately 80 km, and retail at around INR 3.2 lakh (ex-showroom). The Bajaj Qute Electric could match the Mahindra’s specifications and pricing, and launch in the second half of next year.

Images used in the story are from Bajaj Auto.