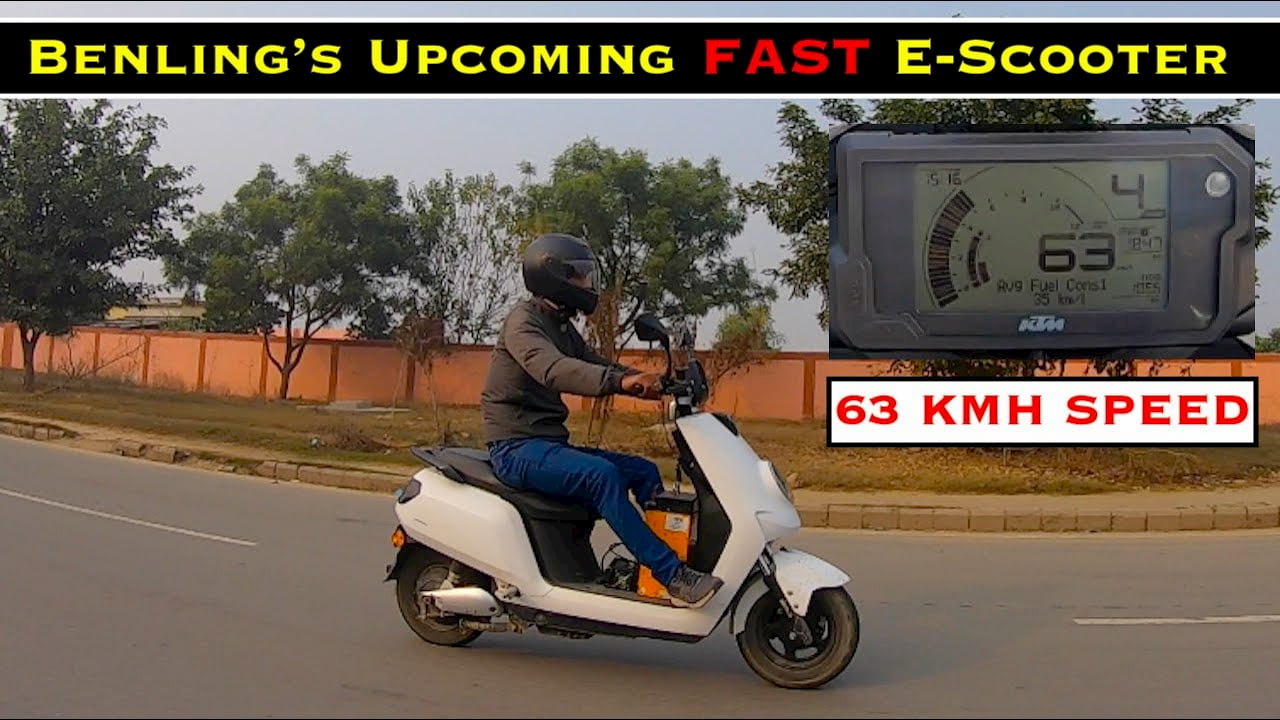 The Benling Icon seen in the spy video was being ridden at 63 km/h and a significantly more powerful motor could be onboard the high-speed variant. It appears to have the same design as the low-speed variants and is likely finished in the same Pure White colour that is one of the paint options of the latter. 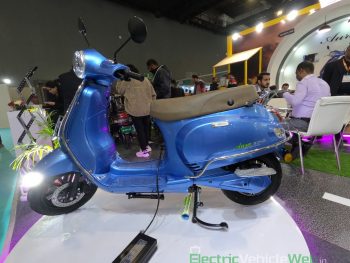 After unveiling the scooter in December 2019, Benling India has launched the Benling Aura electric scooter priced at Rs 99,000 on-road Bangalore. The Aura is the company’s first high-speed model as the company already has three low-speed models with Kriti, Icon and Falcon. 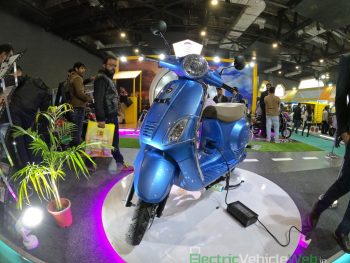