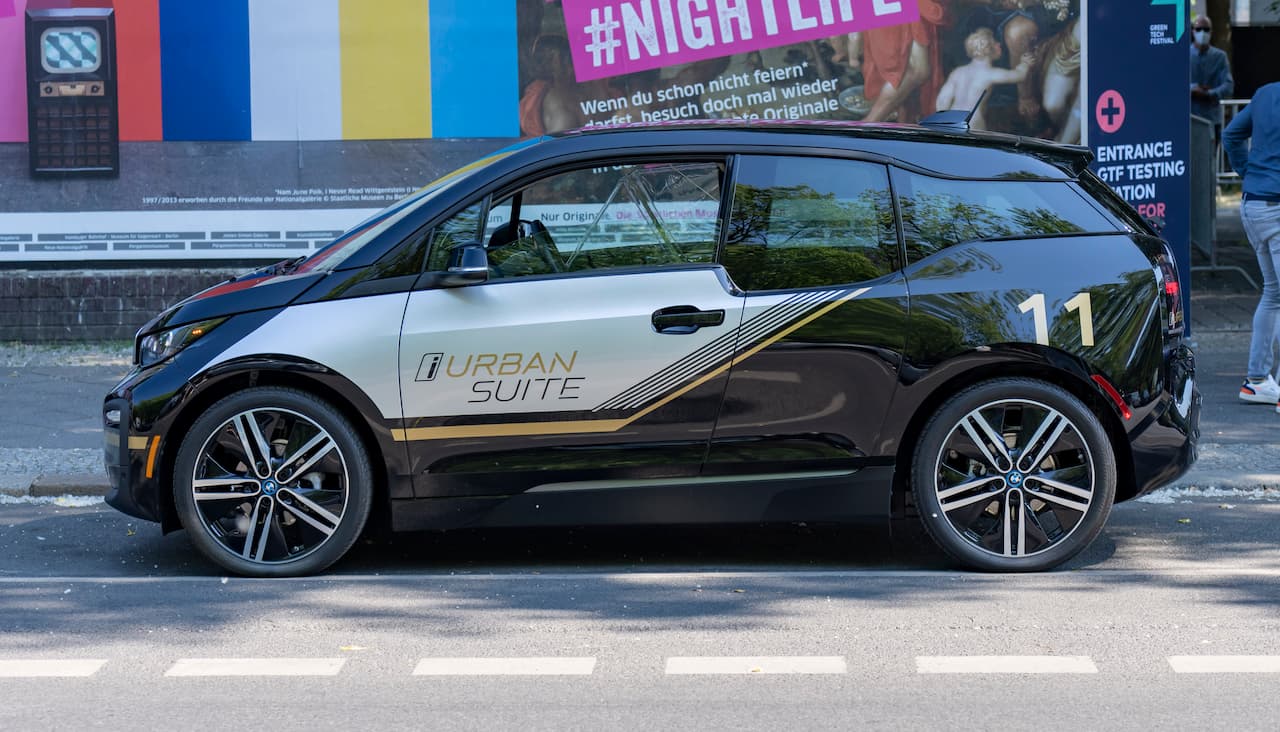 Not often do you find a manufacturer discontinuing an EV in the middle of an electric car boom, but here’s one. The original BMW electric car, the i3, may not have been a big sales hit but it served an important purpose. The electric hatchback was the entry model to the BMW electric car range and since its launch in 2013, about 250,000 units have been sold.

BMW has made a not-so-shocking decision to discontinue the i3, after almost nine years in the game, this July. Here’s a quick look at what the BMW i3 offers:

Last updated thoroughly in 2017, the i3 has a funky look with compact dimensions and had aged well. It measures 3,999 mm in length, 1,775 mm in width, and 1,578 mm in height. The facelift that was released in 2017 brought in an updated pair of LED headlights, a new bumper with bigger air intakes, and some chrome highlights above the window and on the boot lid.

The BMW i3s variant gets optional two-tone colour schemes and a sharper-looking front bumper to highlight the little EV’s sporty aspirations. A 10 mm drop in the ride height not only makes the i3s look more planted but it aids handling.

The interior of the BMW i3 was left largely untouched during its mid-life makeover. That said, BMW designers updated the display screen with better graphics, and the buyers now get to choose from a wider range of colors and materials. One even gets the option of having the cabin trimmed in recycled plastics and plant fiber. The BMW i3’s interior has been designed to feel futuristic through a minimalistic look devoid of the conventional dials. Most of the controls can be accessed through the touchscreen, while the large greenhouse area and a high roofline make the interior feel quite airy, especially for a car of this size.

BMW has confirmed to Autocar that the BMW i3 production will come to an end in July this year after 9 years. The BMW Group plant in Leipzig (Saxony), Germany, builds the BMW i3 using 100% renewable energy. Production began in September 2013, and the total units produced during its entire lifecycle will be around 250,000.

As German publication Süddeutsche Zeitung points out, the production of the carbon fibre body, which which earned positive praise in 2013, is inflexible – and the savings in energy consumption from the lightweight construction are not as great as once believed. It is reported that BMW says that buyers either want a larger electric model or one with a more pleasing design for this segment.

The BMW iX1 and the 2023 MINI Electric are considered indirect replacements for the i3. These products will be based on the new FAAR platform indicating the end of production for the aluminium-intensive DriveLife platform that underpins the i3.

It doesn’t come as a shock, as on 25 June 2021, BMW Blog reported that BMW Group had informed U.S. dealers that it would stop making the i3 for America, one of the world’s biggest EV markets. The information came from a dealer bulletin, which suggested that approximately 180 production slots were remaining for the i3.

When was the BMW i3 released?

The i3 went on sale in 2013 and was updated at the International Motor Show (IAA) in Frankfurt in September 2017.

Which are the main competitors to the BMW i3?

Rivals for the i3 include the Nissan Leaf and the VW ID.3.

What is the BMW i3 price?