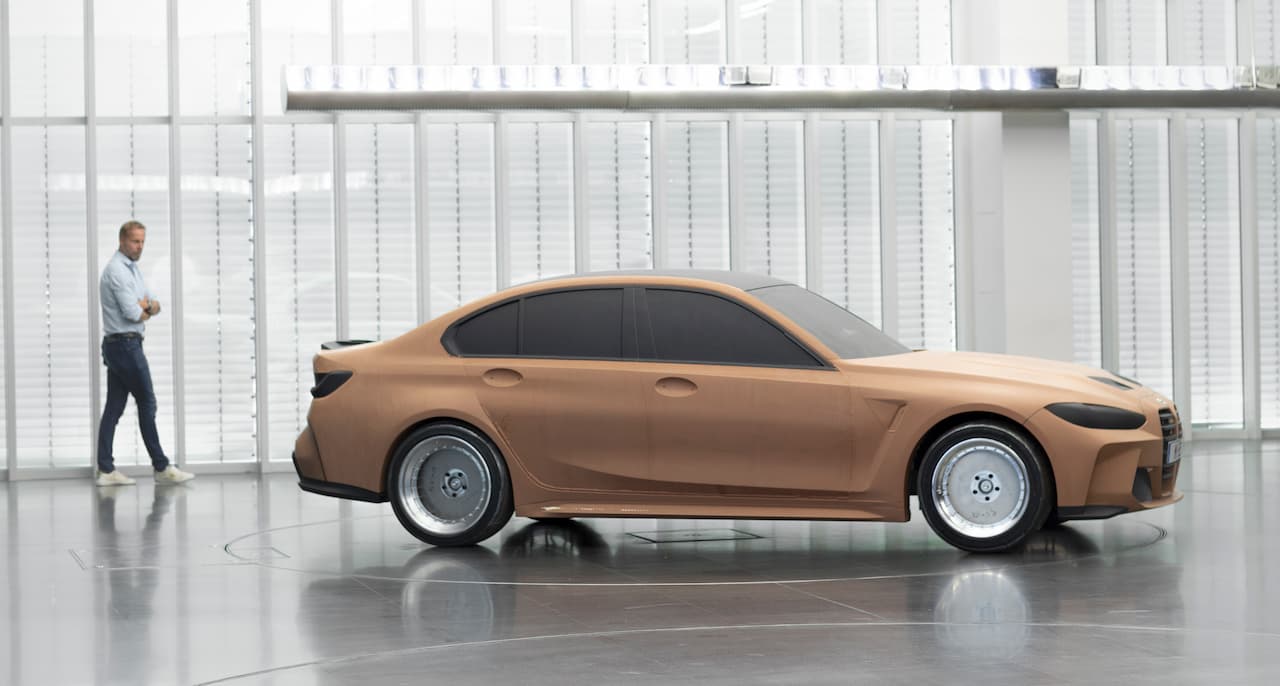 BMW’s latest crop of EVs consisting of the i4 and iX may offer an ‘M’ variant. However, the alphabet, in this case, merely signifies dual-motor capability (especially on the i4 M50) with increased power, unique looks, and sportier handling. Down the line, BMW will have its core M range with electric drive. However, it is going to take some time.

The first of these properly hardcore M EVs could be the BMW i3M, followed by the BMW i5M, but it will not happen in the first half of this decade. Part of that can be attributed to BMW wanting to give the consumer the ‘power of choice’, or so it says, where the buyer can decide between PHEV, EV or a combustion engine, at least on its products until the middle of this decade.

To ensure these options exist, BMW continues to use its CLAR platform even on the next-gen G60 5 Series, which comes out in 2023. The CLAR was never designed to be an EV exclusive platform, though it can support electric architecture, and indeed that is how the BMW i4, and the China-only i3 Sedan were brought to market quickly.

BMW’s first platform designed to accommodate an electric powertrain from the ground up is the Die Neue Klasse (The New Class), which debuts on the next-gen 2025 BMW 3 Series. And it is on this electric-first platform that BMW intends to make performance M cars like a BMW i5M or a BMW i3M.

Speaking to Whichcar.com.au, BMW’s CTO Frank Weber said that the Neue Klasse is designed from the start to ensure maximum space for the batteries and that this platform can electrify all BMW products, including the sporty M models.

In an interview with Autocar.co.uk in August 2021, Weber’s predecessor, Klaus Fröhlich, said that there will not be fully-electric M cars until 2025, as the platforms remain too heavy to match the dynamism of the current M products. He referred to the CLAR-based EVs, which are generous on the weighing scale: A BMW i4 tips the scale from 2.1 tonnes, whereas the Tesla Model 3 starts from around 1.6 tonnes!