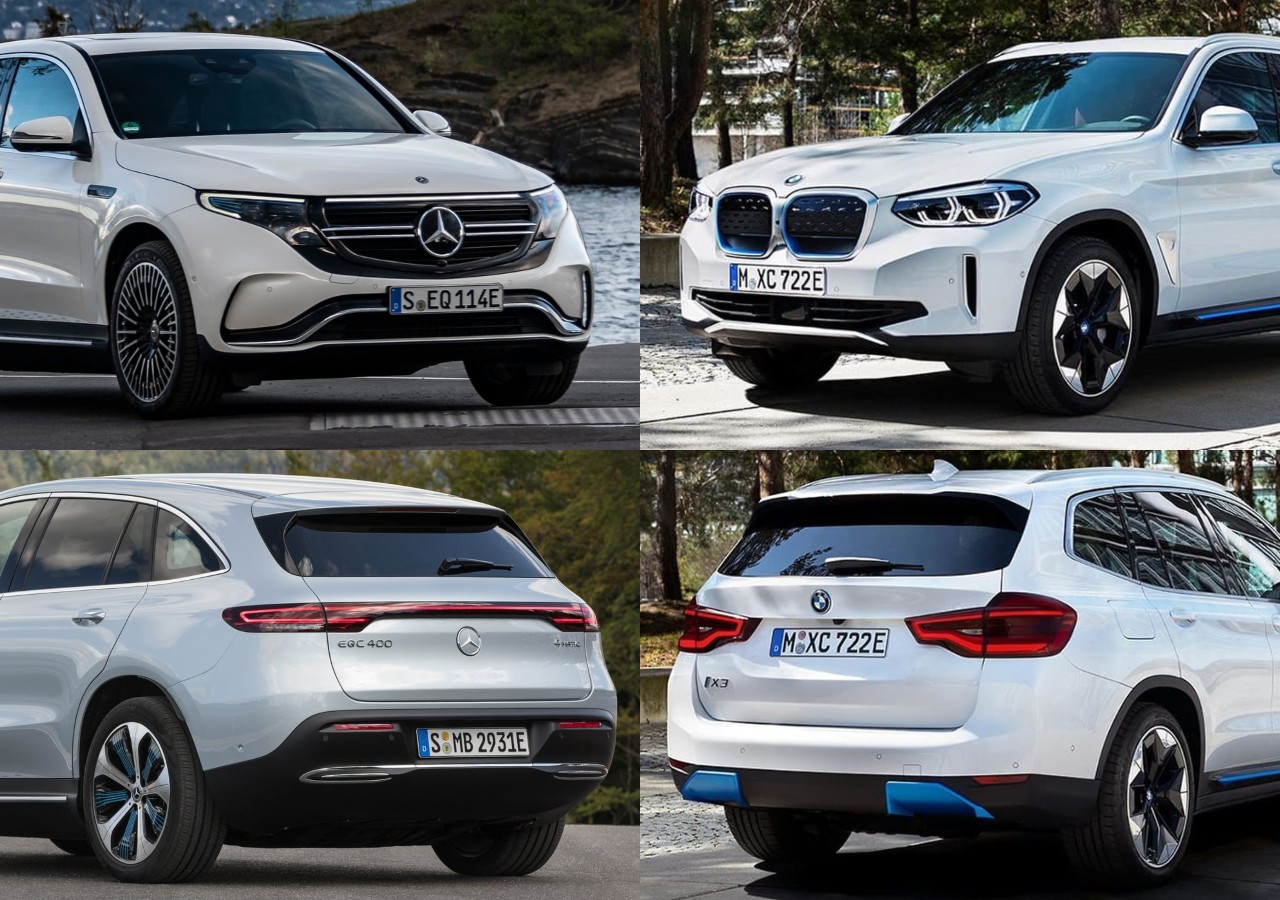 Update – BMW has confirmed that it plans to have at least 13 full-electric cars in its global lineup and 12 electrified models (like PHEVs) by end of 2023. It made this information available in the investor presentation that it gave this month. The presentation also confirms that the iX3 is on track for its release this year.

Within a few weeks, the BMW iX3 will be introduced in China, followed by Europe and this model will be a direct rival to Mercedes EQC that will take on the Indian market in Q3 2020.

Both the models have not met a part of their schedules because of the Coronavirus outbreak. While the iX3 was scheduled to be unveiled at the 2020 Beijing Auto Show in April, Mercedes-Benz was planning to start the sales of the EQC in India from April.

What we can surmise from data coming out of China is that BMW will be giving the iX3 a 74 kWh battery pack capable of returning a range of up to 440 km in a single charge. For the EQC, we are sure about the details, where it gets an 80 kWh battery with a range of 417 km. The main difference between the cars would be the electric motor setup. The EQC is driven by two electric motors, one on either axle, making it an all-wheel-drive whereas the iX3 is a two-wheel-drive, driven by a single electric motor. The EQC has a combined power output of 300 kW and a peak torque of 760 Nm and the iX3 puts out 210 kW of maximum power and 400 Nm of torque.

BMW has developed the iX3 only in the left-hand-drive layout, intending to launch the car in markets like China and Europe where there is regulatory pressure on emissions. India is still not on the iX3’s market list and BMW has also confirmed that the iX3 will not be launched in the United States, one of the brand’s biggest markets. The absence of an all-wheel-drive and lower range compared to what electric SUVs from competitors offer could be the reasons as BMW dealers wait for the release of the BMW iNext in 2021 that promises a higher range.