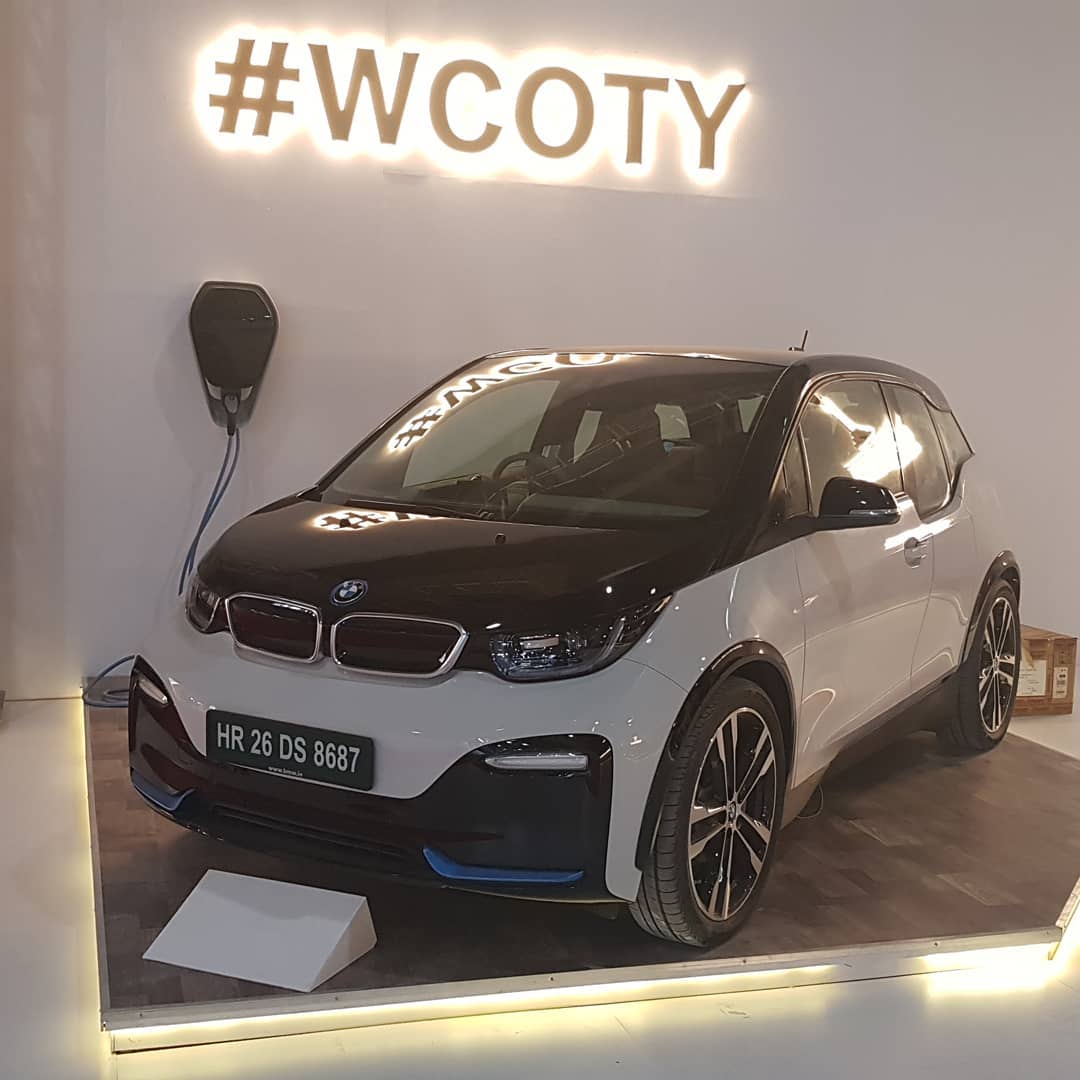 In its fourth-quarter statement, BMW has announced that the company will have 25 electrified models by 2023 and will be launching five fully electric cars by the end of 2021. The five electric cars include BMW i3, Mini Cooper SE, BMW iX3, iNext and BMW i4.

BMW will be producing the i3 at its Oxford plant in the UK along with the Mini Cooper SE, whose production started at the end of 2019, and is reportedly being studied for the Indian market introduction. The year 2020 will see the BMW iX3 going into production at the Shenyang plant in China followed by the launch of BMW iNext in Dingolfing, Germany in 2021. The production of BMW i4, equipped with fifth-generation electric drivetrain technology, will start at the Munich plant in 2021.

BMW is expecting the demand for electrified vehicles to double in 2021 in comparison with 2019 and up to 2025, the growth will be 30 per cent on an average per annum. BMW is looking to address this growth by having 25 electrified models by 2023, with the support of a flexible production system that will enable the company to build several models powered by fully electric or plug-in hybrid or combustion engine powertrains.

BMW Group concluded the financial year 2019 posting revenues exceeding 100 billion Euros for the first time. The company also posted its highest-ever revenues in a single quarter between October and December 2019.

BMW has also decided to eliminate up to 50 per cent of the traditional drivetrain variants from 2021 in its transition to enhanced, intelligent vehicle architectures with additional electrified drivetrains. By 2020, the Group will also be targeting to double its sales volume from 2018 in the luxury segment, with a focus on introducing new models in the segments where it gets the highest returns. One of the models that BMW will hope to give it the desired sales and margins would be the fully-electric next-generation BMW 7 Series (BMW i7) variant arriving 2022.