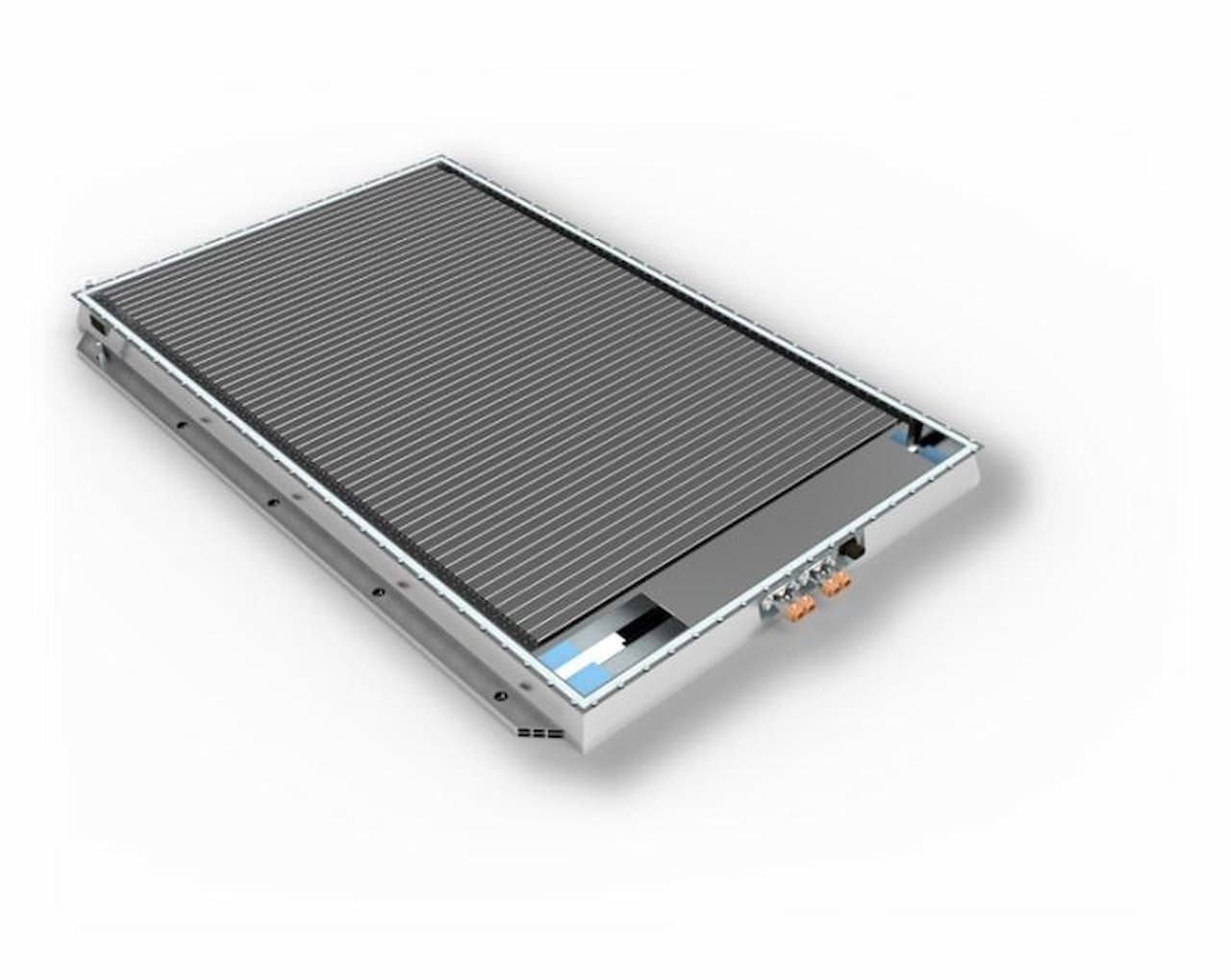 With the BYD Battery making news and the media linking it to the future Tesla cars including the Tesla Model 2, let’s take a look at what we know about the technology:

In March 2020, BYD launched its new battery pack for EVs, the ‘Blade’ battery, intending to redefine the safety standards for the EV industry. The Chinese automaker offered Blade batteries in only select models so far, but now, it plans to use them in all models.

Under development for several years, the lithium iron phosphate battery comes with singular cells arranged together and inserted into the battery pack. The optimized battery pack has increased space utilization by over 50% compared to lithium-iron-phosphate block batteries.

According to He Long, Vice President of BYD and Chairman of FinDreams Battery Co, the Blade batteries have four various advantages:

No smoke or fire observed during nail penetration testing

The BYD Blade batteries have undergone several stringent tests, including nail penetration, heating to 572 deg Fahrenheit, overcharging to 260%, crushed and bent. During the nail penetration test, the battery didn’t emit smoke or fire, and the surface temperature reached just 30º – 60º C. In the same scenario, a ternary lithium battery went past 500º C and burned, and a conventional LFP block battery reached a temperature of 200º to 400º C but didn’t emit fire or smoke.

BYD Blade batteries withstood even extreme heat of 300º C in furnace testing and a 260% overcharging test without exploding or even catching fire. There was also a test in which a 46-tonne heavy-duty truck drove over the Blade battery, but that didn’t cause leakage, deformation, or smoke. BYD said that the battery was perfectly intact after the test and still usable in an EV.

BYD’s Blade battery allows high-end specifications. Its single-cell design has compact dimensions of 96 cm in length, 9 cm in width, and 1.35 cm in height. The company places the single cells in an array and inserts them into a battery pack in a blade-type arrangement. It promises a life of over 1.2 million km after 3,000 charging/discharging cycles.

BYD EVs riding on the new e-platform 3.0 platform like the BYD EA1/BYD Dolphin pack the ultra-safe Blade battery as standard. The highest specification vehicles on the platform can go from 0 to 60 mph (0-97 km/h) in just 2.9 seconds and achieve a range of up to 600 miles (966 km). Moreover, thanks to an operating voltage of 800 volts, they can provide a range of 90 miles (145 km) from just 5 minutes of charging.

BYD believes that electric vehicle manufacturers have overlooked battery safety in their pursuit of a higher range. The energy density race has made batteries’ safety take the sidelines, and with the Blade battery, BYD aims to bring it to the front again. BYD has also announced that it is in talks with many vehicle brands to develop products based on the Blade battery and is open to working with other companies.

BYD is working on three new marine-themed EVs for launch in 2022.