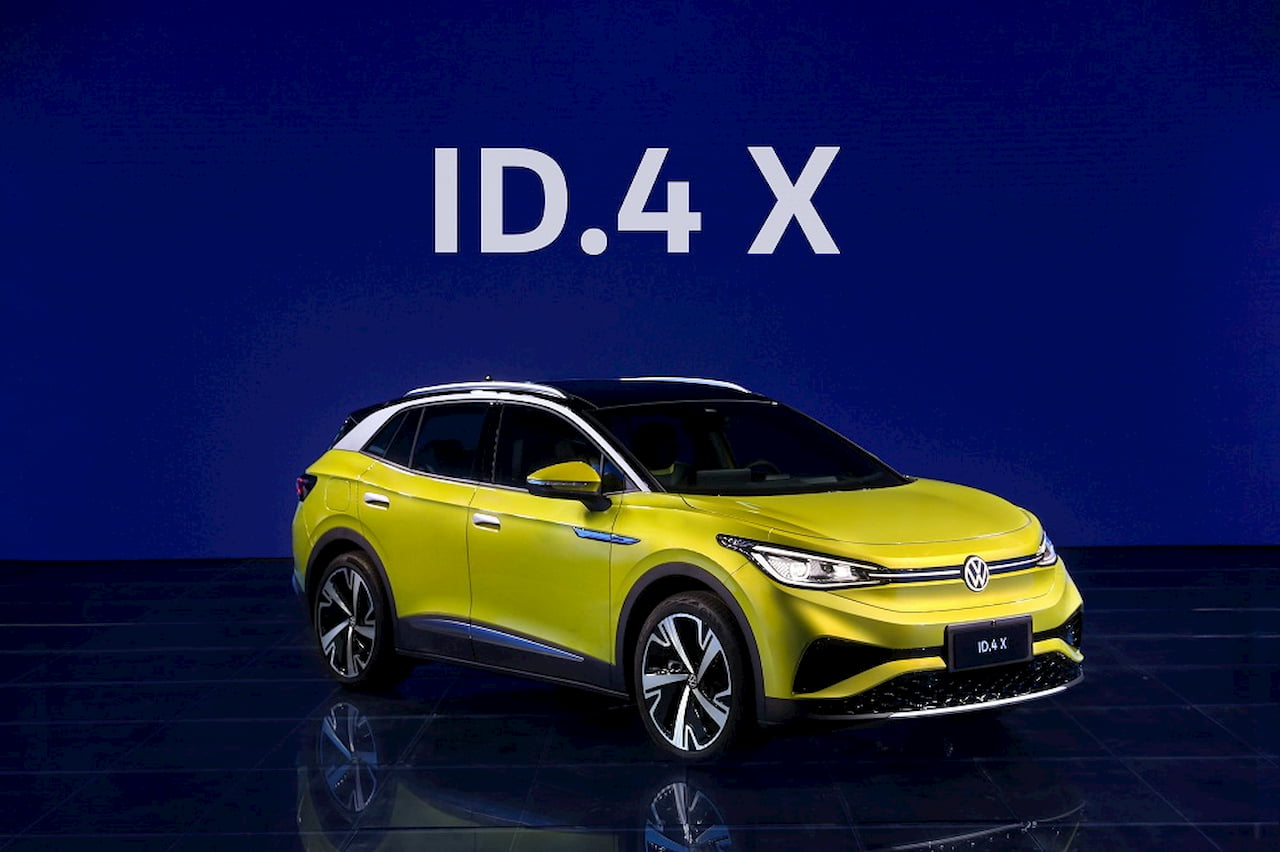 Since the launch in the Chinese car market earlier this year, sales of VW ID.4 has not met the manufacturer’s original expectations. VW has sold about 5,000 units of the ID.4 in China for both the versions in which it was launched, with just 1,213 units sold in May. These numbers are lower than the 50,000-60,000 cars targeted for each of the two units annually, Reuters reports.

Volkswagen launched the ID.4 electric crossover in China in two versions – ID.4 Crozz and ID.4 X. While the ID.4 Crozz is launched under the umbrella of FAW-Volkswagen and is being made at the joint venture’s plant in Foshan, the ID.4 X is available through SAIC Volkswagen and is produced at the Anting plant. Reuters notes that both the plants where the ID.4 is manufactured are running at below 10% of their total capacity. The factories of FAW-Volkswagen at Foshan and SAIC Volkswagen at Anting have an annual production capacity of roughly 300,000 units each.

The slow start is attributed to the switch to an agency sales model, fierce competition, and the absence of smart features. Instead of relying predominantly on its network of 2,000 dealers, VW has changed to an agency sales model for the ID cars where showrooms are situated in shopping centers, prices are fixed, and inventory is unavailable to showroom operators. Reuters, citing sources, says that the lack of pressure exerted by the absence of inventory on the sales team leads to lower financial motivation to sell the car.

The ID.4 doesn’t come with self-parking or advanced self-driving features or voice-controlled functions that rivals Xpeng and Nio offer, the report notes. Chinese customers aren’t as brand loyal as in Europe, it adds, stating that buyers in this market are looking for a sense of tech and science fiction in their EVs.

The differently styled versions of the Volkswagen ID.4 were launched simultaneously in China this year. While the ID.4 Crozz by FAW-Volkswagen is priced between RMB 199,900 to RMB 279,900 for the five variants in which it is available, the six variants of ID.4 X by SAIC Volkswagen retail between RMB 199,900 to RMB 272,900 (all prices ex-showroom, China, after subsidies). The VW ID.4 X, called ‘VW Guanghe 4 X’ in Chinese, features a slightly different design at the front and rear, adapted for the local market.

The ID.4 X and ID.4 Crozz are based on the MEB platform and have the same battery pack capacity, motor outputs and drivetrain layout. However, while the latter has a range of 550 km (NEDC), the former can travel 555 km (NEDC).

Electrification plans of Volkswagen in China

At the unveiling of the VW ID.4 X and VW ID.4 Crozz in China, Volkswagen Group announced that it plans to launch eight VW ID cars, including the VW ID.4 twins, in the country by 2023. The additional launches would include the VW ID.3, the VW ID.5, and the VW ID.6 that is now on sale. The ID.4 and ID.3 models, Volkswagen would hope, will take electric cars to mass markets with their affordability, desirability, and features.