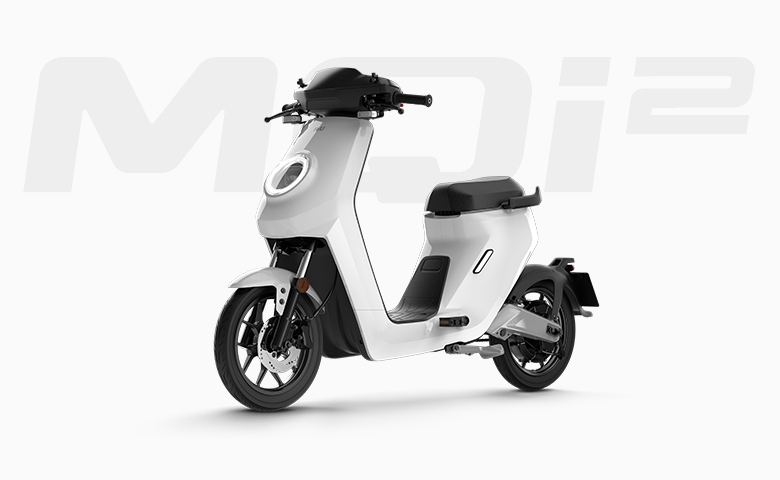 In the report filed on 24 April, Niu said it would pursue differentiated international strategies for different overseas markets, such as Southeast Asia and India. Expansion into international markets would get the company revenue growth and enhance its brand awareness. The company did not elaborate on its expansion plan.

Niu Technologies is currently selling products in 38 countries overseas through 29 distributors and has posted revenues of 4.9 %, 10.8% and 20.9% in 2017, 2018 and 2019 respectively from overseas market. Niu has announced that it will expand its distribution network and launch new products in Europe apart from partnering with other companies to launch new smart e-scooters in suitable local markets.

Niu currently has a wide range of electric scooters that are offered in different segments and will be launching an entry model under its MQi series. To launch on May 8, the MQi2 is a smart e-bicycle that comes equipped with the company’s V35 Cloud-ECU technology which can be used to upgrade the scooter’s functions through OTA updates, without changing the hardware. The MQi2 is driven by a 400W electric motor and is available in two variants – Lite, which gets a 16 Ah battery with a range of 50 km and Citi that comes with a 20 Ah battery offering a range of 65 km in a single charge. The e-vehicle also comes with regenerative braking system, keyless ignition and three riding modes.

Later this year the company will be launching its first electric motorcycle, the RQi in markets like China, Europe and the United States. The RQi is a performance electric motorcycle with a top speed of 160 km/h and offers a range of up to 130 km, from its dual batteries with a combined capacity of 6.5 kWh. Connectivity features include 5G IoT support with ride data capabilities, connected battery pack and Bluetooth among others. 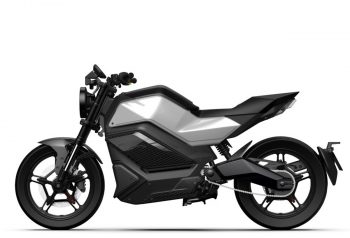 Just days after the announcement of the upgraded Niu RQi, a new report talks about its European launch. 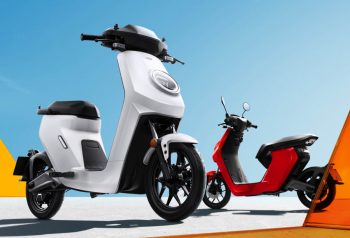 Update – Niu Technologies has reported that the live-streaming of the MQi2’s launch drew 3.5 million viewers and 33,878 orders were collected in 4 hours.