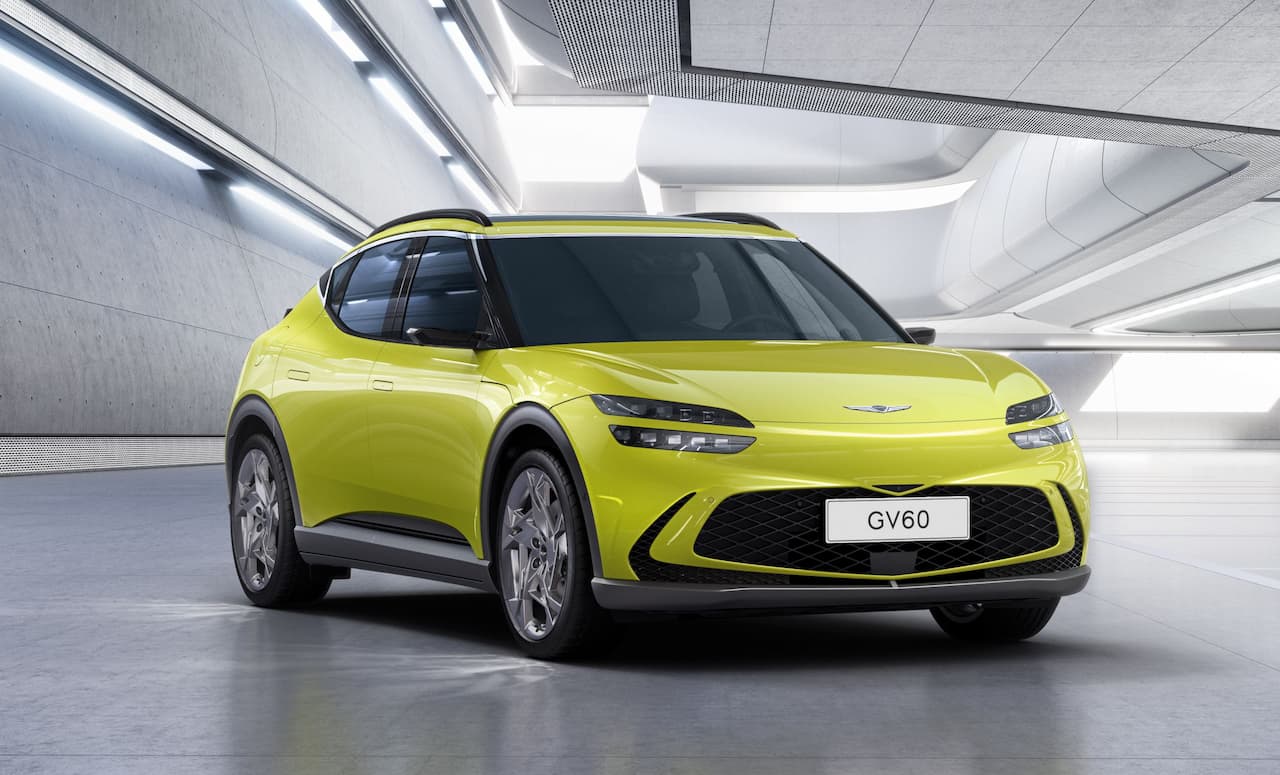 Hyundai’s luxury arm, Genesis, is getting ready to launch the new GV60. Set up to be the company’s second electric vehicle, the exteriors and the interiors of the GV60 have been unveiled by the company.

Now, Genesis has finally unveiled the exterior and interior of their upcoming GV60 EV in a full photoshoot of both. The GV60 is based on the E-GMP platform, which means it is essentially the same as the Hyundai Ioniq 5 and the Kia EV6, but that is just the architecture.

Apart from the size, everything from the exterior styling to the interior look is genetically Genesis. The company has employed their ‘Athletic Elegance’ design language on the GV60. Another new approach the company is taking is its naming scheme, wherein the numbers denote the car’s position within their lineup. For example, an 80 would signify elegance, whereas the 60 signifies athleticism. According to the press release, this also means the GV60 is their most athletic model yet.

This could be the reason the GV60 seems more sporty than luxurious. The front of the SUV sports the Two Lines headlamp units on either side with a flush face. A large ‘Crest Grille’ is positioned towards the bottom, which will cool the batteries. The bonnet, as well, is a single-panel clamshell shape combining both the hood as well as the fenders.

Off to the side, you see the SUV’s coupe styling with clean lines and flush handlebars and wing mirrors that are essentially video cameras. At the rear, the tail lamps match the front with a continued Two Lines theme and a fixed spoiler to add to the SUV coupe design.

In contrast to the new exterior design language, the interior is Genesis through and through. A twin-screen setup housing both the instrument cluster and the infotainment system takes up one-half of the dashboard. In front of that is the two-spoke steering wheel complete with mounted controls. The large centre console appears as though it is floating and features all of the buttons, including the ‘Crystal Sphere’. This functions as the transmission controller and, Genesis says, also intuitively informs the driver of oncoming driving conditions. Finally, the interior is finished in blue with contrasting deep beige trim. The seats feature a similar blue with yellow piping and stitching to add a bit of sportiness.

The most interesting part of the GV60 interior, the ‘Crystal Sphere,’ is an LED filled ball that functions as the car’s drive selector and indicator for road conditions. A video recently surfaced showing how the sphere works. According to a report on carscoops.com, when the car is parked and in neutral, the sphere sits with the LED side facing up. When the car is turned on, the sphere flips 180 degrees showcasing the park button and the drive mode toggle. Additionally, the sphere has to be twisted to either side to shift between drive, neutral, and reverse.

Genesis has yet to details the specifications of the GV60. However, thekoreancarblog.com was the first to present the specifications of the GV60, confirming that the car has passed through the Korea Emission & Noise Certification body. The power output is 226 horsepower (169 kW), while a mid-level AWD long-range and performance models have much higher specs. Take a look at the table below.

We already spoke about the virtual exterior mirrors, but another significant feature expected on the GV60 will be the digital key. The digital key will be installed on the owner’s smartphone, allowing them to lock or unlock and even start and stop the car using the phone. NFC antennas in the handles will require you to tap the phone to unlock the car, and the wireless charging pad inside will be where the phone will have to be placed when driving.

Sitting on the Electric Global Modular Platform, the GV60 will have an 800V high-voltage charging system allowing 10 to 80 per cent charge in just 18 minutes, while a 5-minute charge allows for 60 miles of range.

Genesis in the UK

In May 2021, Genesis confirmed its entry into the UK entry by Summer 2021. The company kept its word and started sales of the G80 executive sedan and GV80 executive SUV in June 2021. In August 2021, it launched the G70 mid-size sedan and GV80 mid-size SUV. Three electric cars are scheduled to arrive in the first year: Genesis G80 Electrified, GV60, and GV70 Electrified (TBA).

Customers in Europe can buy their Genesis cars entirely online, and even from showrooms in London, Zurich, and Munich. Genesis hopes to create a “transparent” pricing structure for the cars and a five-year care plan.

In the UK, the GV60’s main competition will come in the form of the Tesla Model Y. The Tesla Model Y will be available in three variants – Long Range, Dual Motor and Performance – and will start at GBP 35,500, going up to GBP 45,000. We suspect the GV60, too, will be priced in the same range.

When will the GV60 be released?

The GV60 should arrive in the UK next year as the second Genesis electric car.

How much will the GV60 cost?

What are the GV60’s main competitors?

The competition will come in the form of the Tesla Model Y, Volvo XC40 Recharge and the Mercedes EQB. 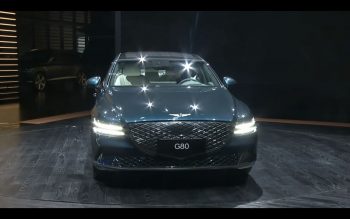 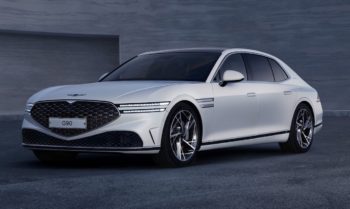 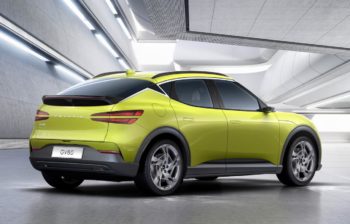 The new wireless charging tech could be supplied by WiTricity.