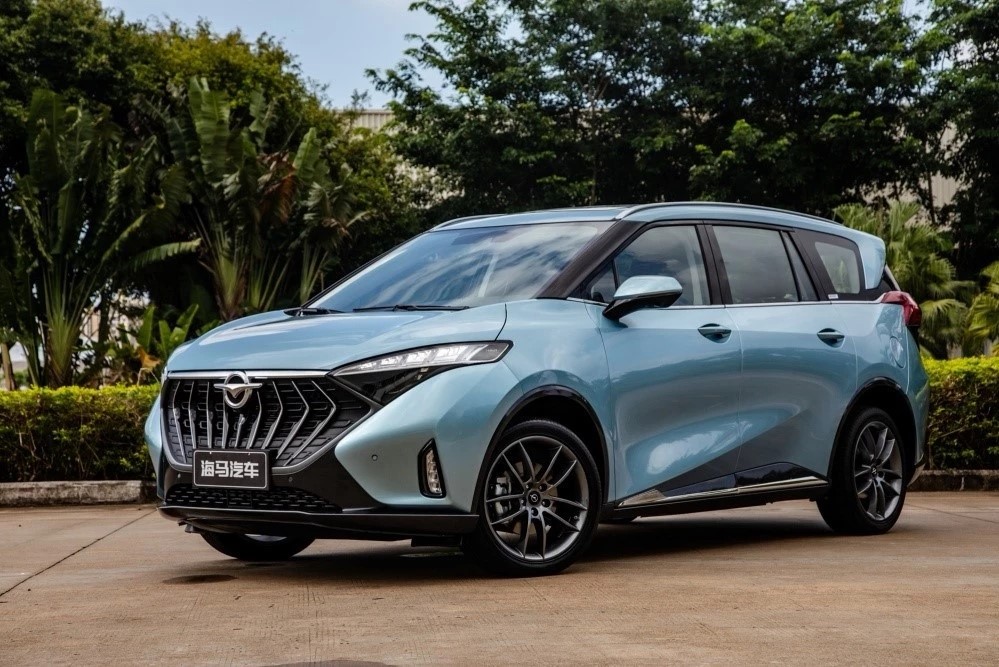 Chinese carmaker Haima Automobile has confirmed their entry into India and they will be making their debut at the Auto Expo 2020. Haima Automobile was founded in 1992 as a joint venture between Hainan provincial government and Japanese car manufacturer Mazda Motor (hence the name Hai-Ma). FAW Group acquired Mazda’s shares in 2006 and formed FAW Haima Automobile Co., Ltd. The company has now partnered with Bird Group for its operations in India and is now in talks with central/state governments and OEMs.

There has been no confirmation on the products that will be showcased at the Auto Expo 2020. But considering that Haima has partnered with the electric wing of Bird Group, we can expect electric vehicles on its display pedestals. Haima Automobile recently showcased a wide range of fully electric vehicles in China and some of them can be expected to make their presence at the Expo. The company will be looking for feedback from the Indian public to firm up the product strategy.

The most promising of the electric vehicles of the current generation is the upcoming E5 SUV, based on the petrol-engined S5, that measures 4418*1823*1630 mm, with a wheelbase of 2630 mm. Haima has also showcased an interesting concept car, the Haima VF00 concept, that previews its forthcoming family MPV, the Haima 7X (featured image).

From selling rebadged Mazda models in their initial stage to developing their own products, Haima has come a long way as an automobile brand. With India trying to curb emissions and oil import dependence, it is happy to see several auto manufacturers arriving with the focus on EV products.

All images have been downloaded from Haima’s official website. 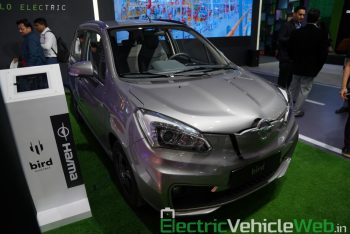 Bird Electric confirmed that the Electric Car EV1 project had stalled due to COVID-19 but it was not shelved. Bird Electric Mobility and Haima Automobile Group for India were planning to sign a business agreement after the unlock. 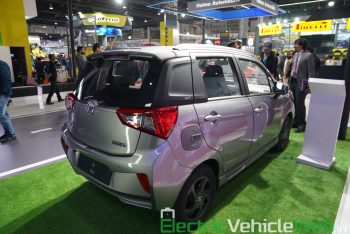 We spoke to Ankur Bhatia, Executive Director, Bird Group, about the launch of Haima in India and his expectations from the EV1.

Chinese automaker Haima Automobile has unveiled its first electric car for India, Bird Electric EV1, and is expected to be priced in the range of Rs 10 lakh on road. The Bird Electric EV1 is being promoted as a value proposition in B-segment.