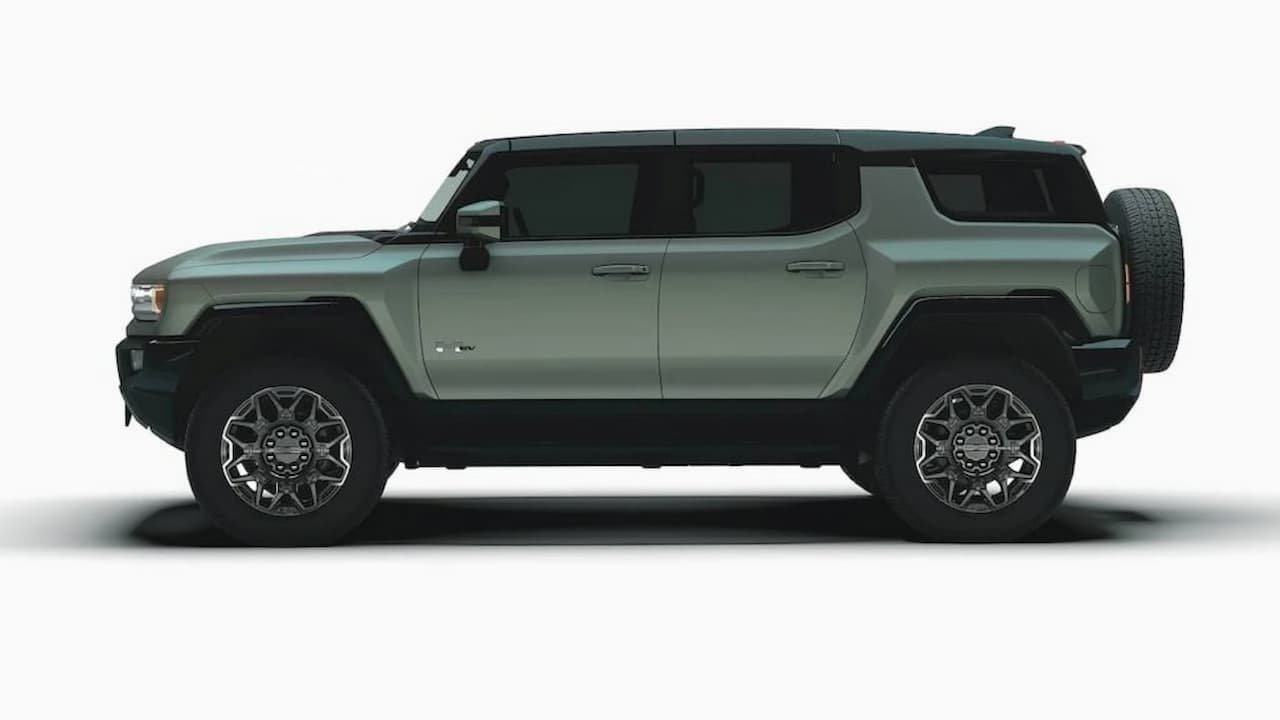 General Motors will produce a military prototype Humvee EV based on the consumer GMC Hummer EV in 2022, according to a report on CNBC.

The Hummer-based electric light reconnaissance vehicle, or eLRV, for potential use by the military, is the next step in commercializing the carmaker’s EV business, said GM Defense President Steve duMont. Company officials confirmed that the Hummer EV’s platform (frame, motors, and the Ultium batteries) will be used towards the prototype Humvee EV, though it may not look anything like the consumer Hummer EV which has just entered pre-production at Factory Zero, Detroit.

On Nov 8, Deputy Secretary of Defense Kathleen Hicks visited GM’s technical center in Warren, Michigan, to hear about GM Defense’s R&D of EVs for the defense industry. Defense Secretary Lloyd Austin has mentioned that new policies to support climate change is a top priority for the Biden administration, with Hicks having commented that they are “very sold” on the idea of EVs.

The charging of these vehicles would take place using mobile units with generators, running on some form of an internal combustion engine though. “Electrifying the non-tactical fleet, that’s a no-brainer”, Hicks told CNBC indicating that the eLRV project would see the light of day.

Next up, GM would assemble Humvee EV (eLRV prototypes) based on the Hummer EV for testing and evaluation by the military, following which the military would release detailed specifications for such a project and invite bids from various companies for the project. The military would then select two companies to manufacture the vehicles, which should likely happen by mid-decade.

GM Defense’s first major military contract was awarded last year for new ISVs (Infantry Squad Vehicles) for the Army. The 214 million USD contract was for internal combustion-engined vehicles (based on the Chevy Colorado ZR2), however, GM also built a one-off concept with all-electric propulsion using parts from the Chevrolet Bolt.

GM Defense has identified USD 25 billion in potential business, a report from CNBC states. The Humvee EV should be an integral part of its future, and a gamechanger as compared to the High Mobility Multipurpose Wheeled Vehicle (HMMWV, which came to be known as Humvee) introduced in 1984. The civilian Hummer H1 followed in 1992, however, in this case, the civilian Hummer EV will lay the foundation for the military vehicle. 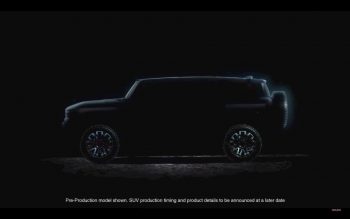 The all-new Hummer SUV, like the Hummer pickup truck, will be a GMC Hummer EV. The new electric SUV, with its boxy shape and larger than life character, could put a big dent on the Tesla Model Y’s sales.

As it is for BMW & Volkswagen, 2020 marks the beginning of the next chapter of electrification (and a new era) for Nissan and calls for a fresh brand identity. Nissan has introduced a substantially redesigned logo with the production Ariya electric SUV. 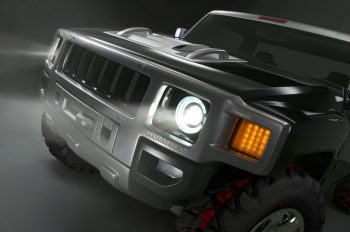 With Tesla, Ford and Rivian having their own electric pickups in the works, here are 10 things that spelled an end to the classic Hummer which GM cannot afford to repeat.