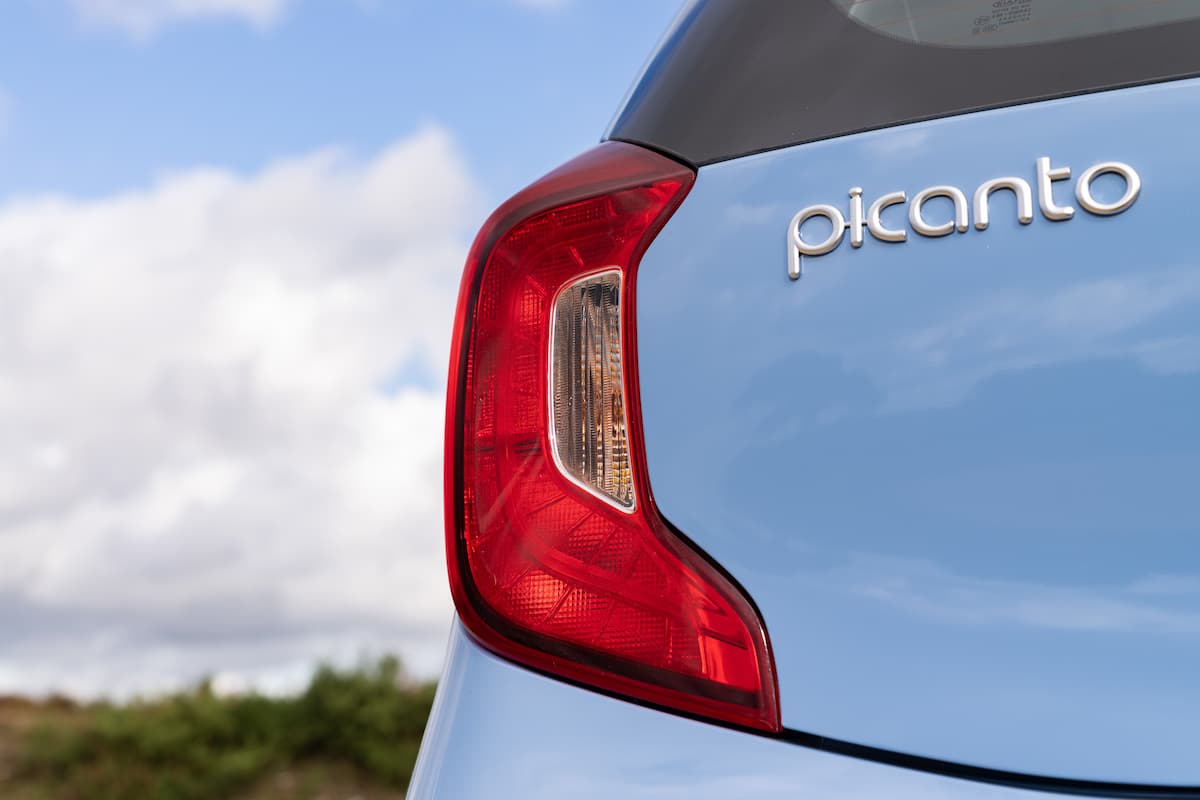 According to a report filed on 17 January 2021, Automotive News Europe, Hyundai will develop an EV-only platform for small cars, especially in the supermini class, which currently consists of the Hyundai i10 and the group’s Kia Picanto.

Kia Europe Chief Operating Officer Emilio Herrera reportedly told the publication in January 2021 that the company was developing a new small EV platform to provide a replacement for products similar to the Picanto. It is only natural that the platform in question will be shared among Hyundai Motor Group’s brands, and interestingly, Hyundai’s EV-only Ioniq sub-brand could be a beneficiary for base cars.

This is standard practice in the industry where the VW Group has been instrumental in its MQB platform (for developed markets) and MQB-A0 for (emerging markets). Fundamental changes would be made to the MEB platform to be used by the Cupra UrbanRebel, Skoda city car, and the VW ID.2, called MEB eco and also MEB short. Similarly, an E-GMP low-spec could be what Herrera is referring to. However, expect to see the Hyundai i10 EV and Kia Picanto EV only on their next-generation models when the battery price is far below today’s level.

On 20 December 2021, Automotive News Europe reported about a new EV platform from Hyundai Motor Group again. It said that Hyundai Motor Company would introduce a new dedicated EV platform. Confirming the development to ANE, CEO Jaehoon Chang noted that the company is “not simply looking at only one platform” and has a plan to expand its electric car volume (with a new EV-specific platform).

On 24 December 2021, BusinessKorea published a report saying HMG has converted its Powertrain Team into Electrification Development Team and powertrain-related centres into electrification-related units. It has set up a Battery Development Center for EV batteries. The report added that a significant organisational restructure is underway to accelerate the EV transition. Note that Hyundai has not confirmed the development.

Kia Picanto EV & Hyundai i10 Electric could be launched mid-decade

The Picanto received a mid-life facelift in 2020 in the South Korean market (marketed as the Kia Morning) following its reveal in January 2017. It features a fresher design, new safety features, a bigger infotainment system, and enhanced fuel efficiency. The lifecycle of the Picanto is 6-7 years, so the Kia model would be the first to transition to the fourth generation in 2023.

The timeline for the fourth-generation i10 is mid-2025, which is when a pure electric version is expected to touch down. Ashley Andrew, Hyundai Motor UK managing director, had told the media that 75% of the UK lineup has an electrified option at the moment, and it would go to 100% in 2025. He referred to the impending electrification of Hyundai’s smaller cars, including the i10, the i20, and the Bayon as this decade unfolds.

Come mid-decade, expect the fourth-generation Hyundai i10 & i20 (and the Kia brand counterparts Kia Picanto & Kia Rio) to spawn battery-electric variants with a range of over 300 km in the WLTP cycle at a price similar to the gasoline version. The Renault 5 is another expected challenger, announced with a 400 km range, coming in early-2024.

According to LMC Automotive (a market analyser and forecaster in the auto industry), sales of electric minicars in Europe will jump to more than 50 per cent by 2026, which is currently hovering at the 15 per cent mark. At the same time, the research states that demand for minicars will halve to less than 500,000 from the 1.1 million (2019 sales figure) owing to the higher cost of battery-powered variants.

At the Hyundai Investor Day event in December 2020, Albert Biermann, President and Head of the company’s R&D Center, had said that HMC plans to launch more than 12 EV models by 2025. In February 2021, Ho Sung Song, President and CEO, Kia, said that there would be 11 new Kia EV launches – 7 bespoke EVs and 4 converted EVs – by 2026. In September 2021, Genesis announced that it will launch eight zero-emission vehicles by 2030, including BEVs and FCEVs. Hyundai has also lined up a few FCEV launches, including a new Nexo, a Staria FCV in 2023 and a large SUV after 2025.