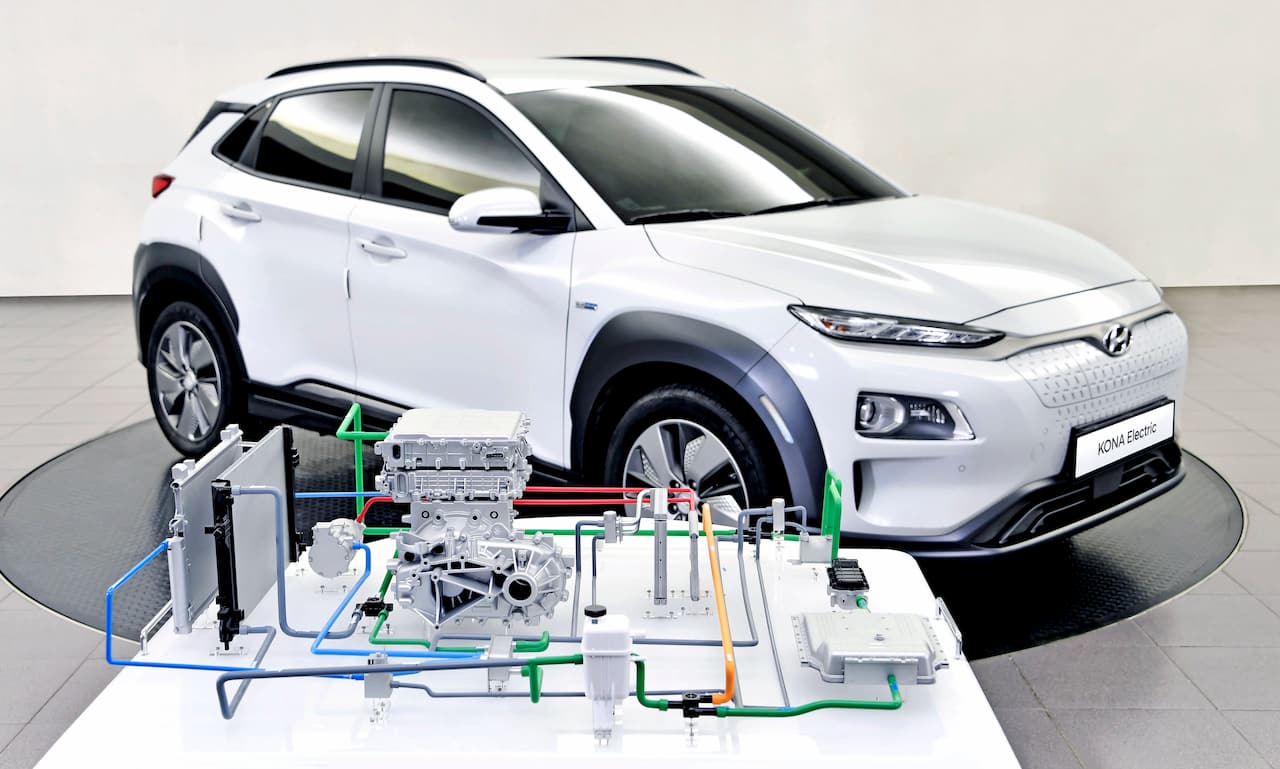 Hyundai says that it is recalling 456 units of the Hyundai Kona Electric in India. These units were manufactured between 1 April 2019 and 31 October 2020. The company wants “to inspect possible potential of certain electrical deficiencies in the high-voltage battery system.”

In South Korea, the Hyundai Kona Electric recall announced in October this year also involved a battery management system (BMS) update. There, the issue was a fire risk, the country’s Ministry of Land, Infrastructure and Transport and the Automobile Safety Research Institute (KATRI) had confirmed.

A fire may occur due to an internal short circuit due to defective battery cell manufacturing, wherein the separation membrane between the positive (+) and negative (-) plates is damaged due to poor quality in the manufacturing process, KATRI’s announcement on 8 October 2020 had stated. 25,564 units of the Hyundai Kona Electric manufactured between 29 September 2017 and 13 March 2020 were subject to recall in Hyundai’s domestic market. In some cases, fresh issues had cropped after the recall fix, like the EV breaking down and its brakes are getting jammed abruptly, the South Korean media reported.

Hyundai has said that owners of the Hyundai Kona Electric units that are subject to recall in India will get notified in a phased manner to submit them for the necessary checks at Hyundai dealers that deal in EVs. HMIL will voluntarily recall the 456 vehicles.

Next year, India could get the 2021 Hyundai Kona Electric that broke cover last month with new looks and additional features. The new model, which has no powertrain changes, should come with all the issues mentioned above rectified from the factory.