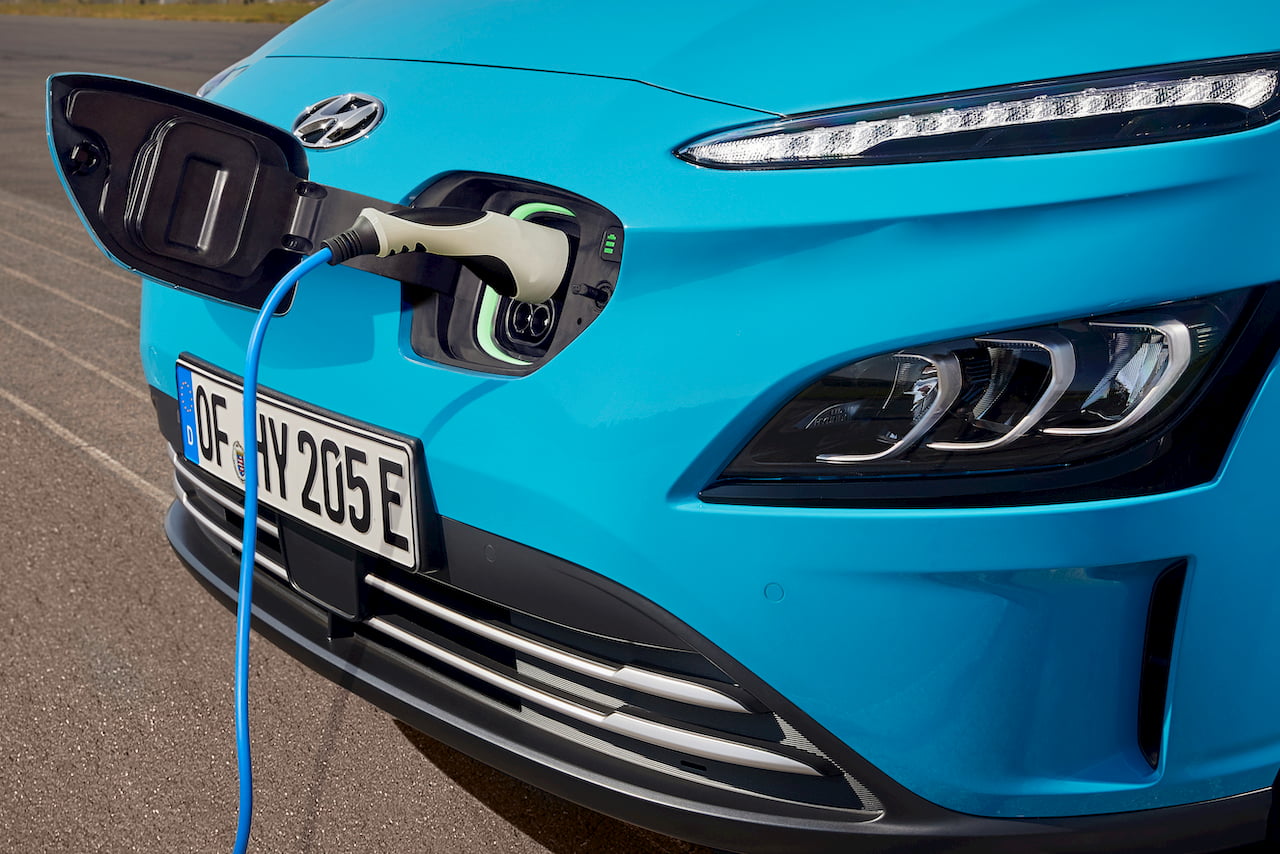 The Hyundai Kona Electric has been plagued with issues this year and Hyundai has taken a decision to discontinue it in Korea as per a report from news.joins.com. Note that Hyundai has not confirmed the decision and this is based on what has appeared today on South Korean news outlets.

The new Hyundai Kona Electric facelift was unveiled for Europe last month. However, in Korea, there still hasn’t been an announcement of this updated model. According to the Korean media report, there is no plan to release the refreshed Kona EV in Hyundai’s hometown, and this should mean a premature discontinuation of the Hyundai electric car there.

Fire risks and brake malfunctions have kept the Hyundai Kona EV in the spotlight this year. The prolonged negative publicity could be detrimental to the release of the next-gen Hyundai EVs under the Ioniq sub-brand in 2021 which use a different vehicle architecture.

The report suggests that the Hyundai Kona EV’s image in the brand’s homeland has deteriorated to a level that is beyond repairable. First, there were recalls because of fire risks following incidents of the car catching fire, and then what followed was the EV getting ‘bricked’ when updates were applied at the dealership. Last month, video of a Hyundai Kona Electric hitting a wall at 150 km/h with jammed brakes emerged, and that was one of the many unfortunate instances the Korean customers have experienced in recent times which may have led Hyundai to take this painful decision.

In India, the Hyundai Kona EV is selling in small numbers mainly because of its price (INR 26.76 lakh onwards) and there has not been an untoward incident reported in this country. It remains to be seen if the model’s untimely discontinuation back home may reduce its appeal in our market and globally.

At the start of this month, Hyundai issued a recall for the Kona Electric in India. The company is recalling 456 units and inspecting the “possible potential of certain electrical deficiencies in the high-voltage battery system.”