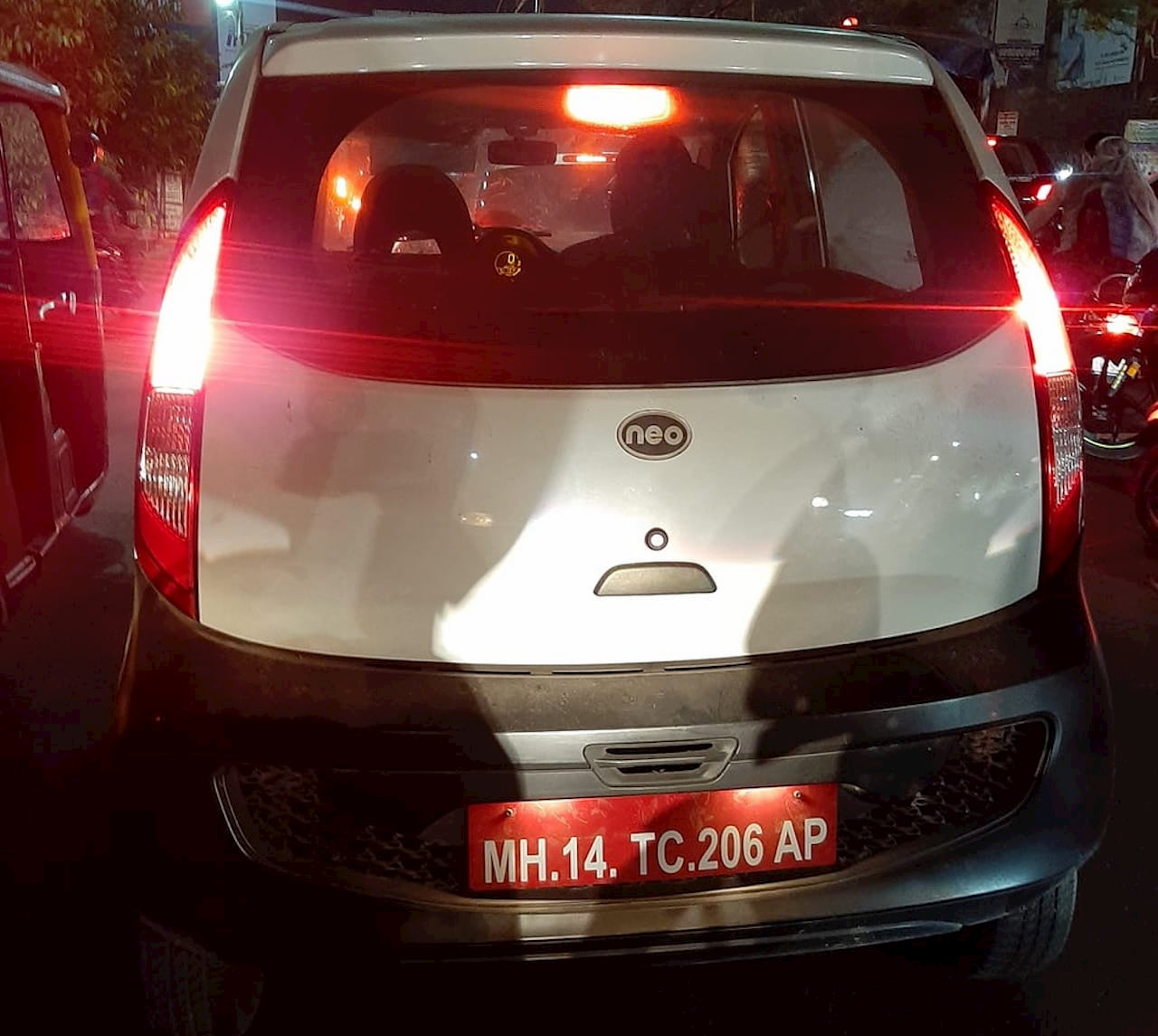 Meet the Tata Nano EV that never was – the Jayem Neo. The Tata Nano may have exited production, but the electric variant is strangely on test, as seen in this spy shot posted by Pravin Nair on facebook.com page Rushlane Spylane.

Seven years after the Tata Nano EV concept debuted at the Geneva Motor Show, a production version was confirmed in 2017. The plan was to supply the body or glider of the regular Nano to Coimbatore-based Jayem Automotives, who would package it with EV components sourced from Electra EV. The Tata Nano EV was confirmed to be called Jayem Neo, meaning that it was going to be sold as a Jayem brand product.

Jayem Automotives was reportedly planning to sell the Neo as a fleet vehicle to Ola Cabs. In 2018, the Jayem Neo was spotted featuring Ola Cabs livery, strengthening the speculation. However it seemed that the plan didn’t come to fruition, and eventually, the Tata Nano EV project was cancelled. The donor model succumbed to dwindling demand and was axed in 2019.

Earlier this year, the Jayem Neo was put on display at an event, albeit as ‘Jayem e-neo’. It was there that we got to know that the Tata Nano EV has a 17.7 kWh battery pack that gives it a range of 203 km. Its maximum speed is 85 km/h. With the new safety norms mandating ABS, airbag, parking sensors and pedestrian protection put into effect last year and more stringent norms on the horizon, it is highly unlikely that the Nano would be back on the market.

EVW’s Take: Tata Motors has moved on to safer and higher quality vehicles and is trying to market itself as a brand that is modern and premium. There’s no plan as such to launch a car cheaper than the Tata Tiago. As many as six new Tata electric cars will enter showrooms by 2023, and all of them will be bigger, safer and more advanced than a Tata Nano EV.