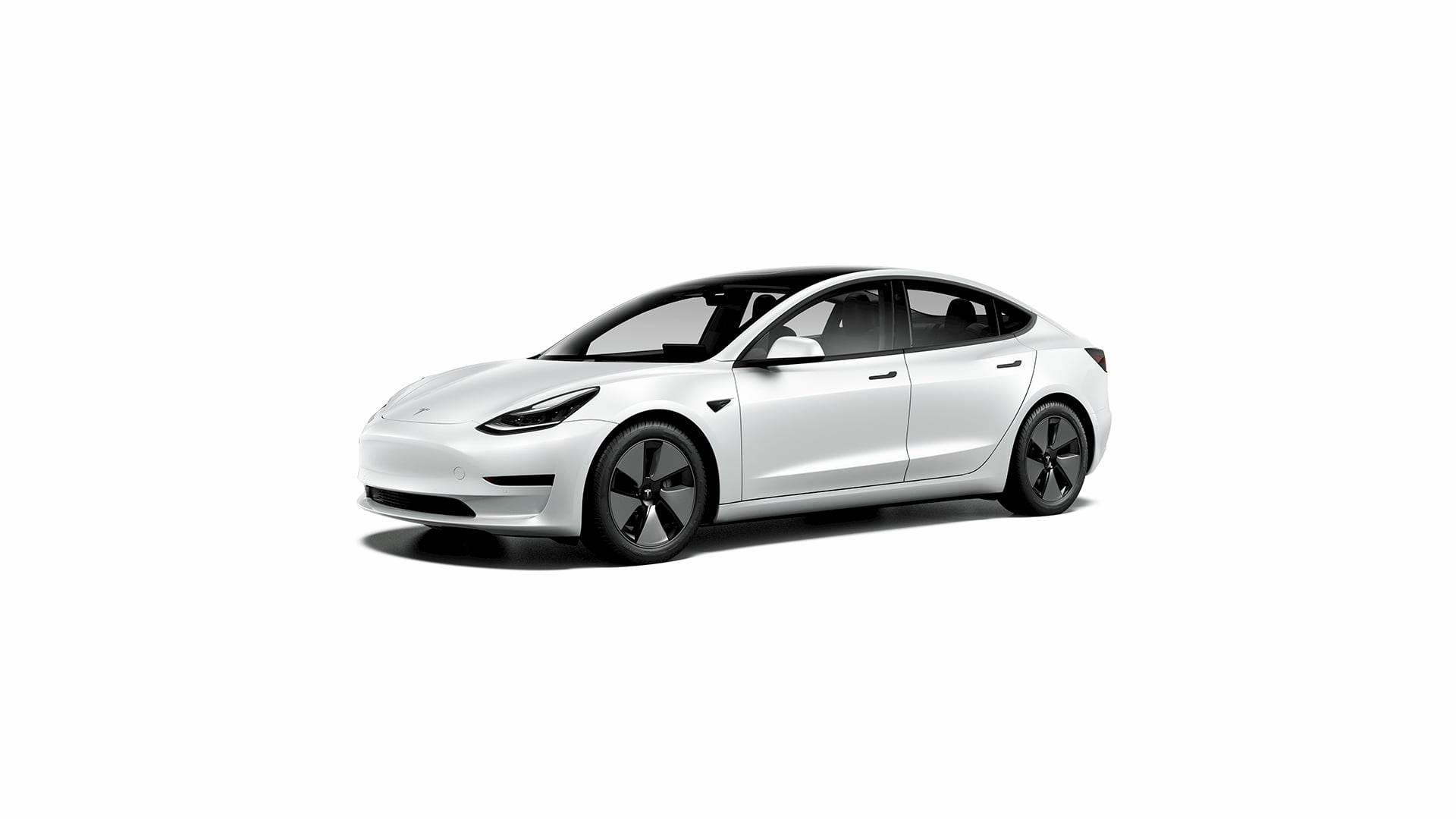 Update: B.S. Yediyurappa, Chief Minister, Karnataka, has said that the state is getting the Tesla India plant, as per a recent CNBC-TV18 report. He cited this development while mentioning the benefits for Karnataka under the Union Budget on the 13th. Today, Bloomberg has reported that Tesla is working on opening an office in the region and plans to establish an R&D facility. The business publication’s sources say that the company is focusing on Bengaluru because the city is becoming a hub for EV and aerospace manufacturing talent.

Several states had invited Tesla to set shop for the Tesla India launch. Following Karnataka in September 2020, Maharashtra started having talks with Tesla to set up its facilities in the state. Gujarat had also reportedly opened its doors for Tesla.

This evening I had the opportunity to participate in a video call by Industries Minister @Subhash_Desai ji with @Tesla team to invite them to Maharashtra. I was present not because of just the investment but my firm belief in electric mobility & sustainability @elonmusk

Aaditya Thackeray, the Cabinet Minister of Tourism and Environment, Maharashtra had tweeted that he and Subhash Desai invited Tesla to Maharashtra in a video call on 22 October 2020. Tesla, the world’s most valued automaker with a market cap of over $400 billion, has confirmed that Tesla in India is finally happening this year. More states could roll out the red carpet for the company with the intention of building an EV hub and putting the state on the world map as one of the very few places producing the most advanced or aspirational electric car.

Maharashtra is optimistic about Tesla investing in the state, suggests a recent TOI report. Subhash Desai, the state’s minister for industries and mining, has tried to clarify in the media that “Tesla has not gone to Karnataka” and that it is yet to decide where the local plant would be set up.

Desai said that Tesla has only decided to open a Tesla Bengaluru showroom and workshop at this point, the same way it would establish a Tesla Mumbai showroom. The company wants to showcase six EVs in India to understand which models get the maximum response. It will test market EVs with imports from the USA before deciding to manufacture. Tesla will then select one of its cars to manufacture locally and beyond this point it will decide the location of the local factory. “Knowing our commitment to businesses, I am confident that they will choose us,” Desai concluded.

Whether Tesla plans to establish a CKD/SKD assembly facility or a full-scale manufacturing site in India isn’t known, but either would provide the much-needed stimulus to India’s EV drive. On 2 October 2020, Elon Musk, co-founder and CEO, Tesla, revealed the new Tesla India launch plan by simply tweeting “next year for sure.”

Next year for sure

The first Tesla launch in India is likely to be the Tesla Model 3, which is the company’s most affordable car in production right now. The company had taken some Tesla Model 3 bookings in India in 2016, but it was unable to fulfill orders as the Tesla India launch had to be cancelled at that time. Model 3 deliveries could be the first step in the Tesla Indian chapter.

In the US, the base Tesla Model 3 price is $37,990, which converts to INR 27.98 lakh. The ex-factory cost would probably be a little lower, and factoring in the various punitive taxes and tariffs to curtail imports in India, it’s logical to expect an ex-showroom price in the INR 55 lakh range.

Tesla manufactures the Model 3 in USA and China. It may import full or semi knocked-down kits and assemble them at its Indian plant, which could become a proper manufacturing site once the $25,000 Tesla is ready in two-three years. The sub-INR 20 lakh Tesla car, possibly Tesla Model 2, could become a Tesla that is manufactured in India.

When is the Tesla India launch scheduled?

Where would the Tesla India Gigafactory be located?

Tesla has not yet announced plans to manufacture cars in India. We reckon the Tesla India Gigafactory could come up in Tamil Nadu, Gujarat, Karnataka or Maharashtra.

Which will be the first Tesla car to launch in India?

Tesla Model 3 will be the first Tesla car to launch in India as the vehicle already has pre-orders from the region.