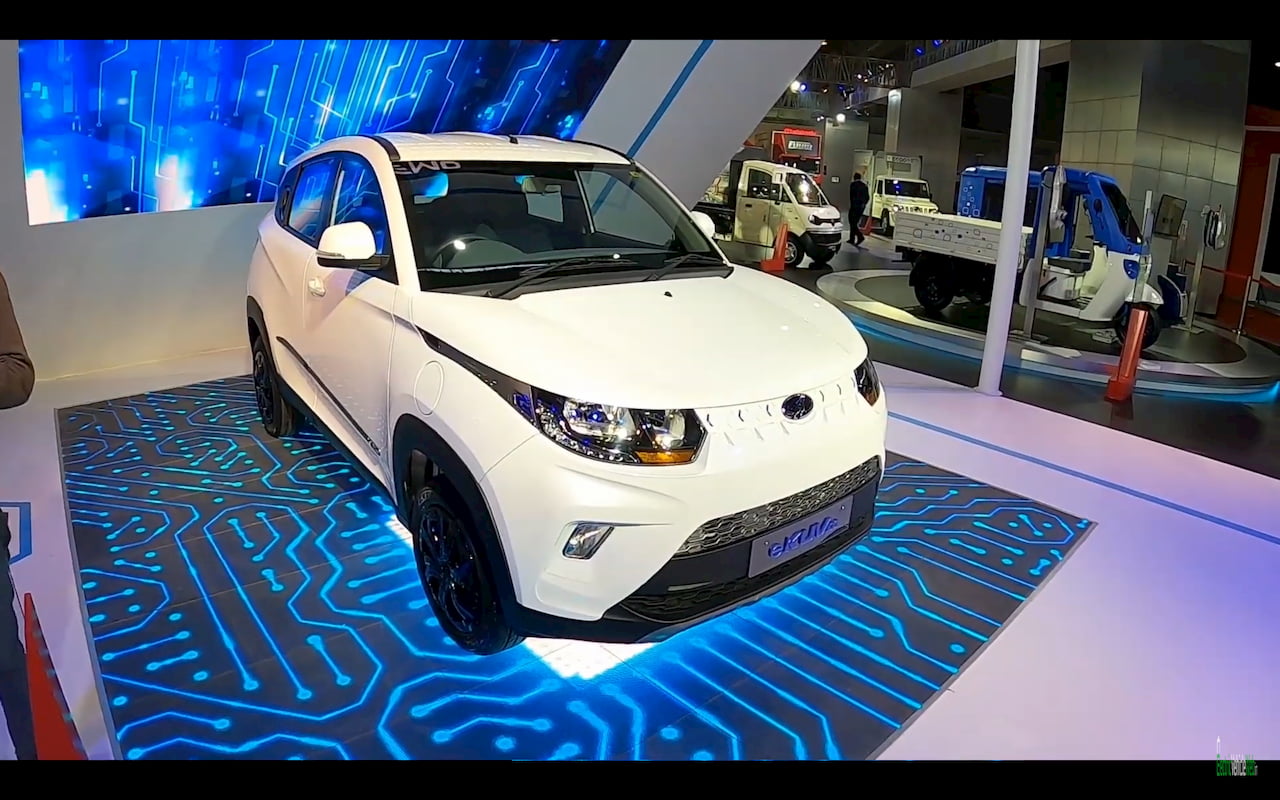 CNBC-TV18 has reported that Mahindra will introduce 3 electric vehicles this fiscal year, having sold over 14,000 EVs last year, driven largely by the demand for Treo and the e-Alfa commercial vehicles. The news network reports that Mahindra Electric will introduce the eKUV100, Atom and the Treo Zor in the market this fiscal (by March 31, 2021) as planned.

Mahindra Electric’s CEO Mahesh Babu feels that a high potential area is the electric auto load carrier market that will be used by the e-commerce companies as more prefer their goods and supplies home delivered. The company had showcased the Mahindra Treo Zor to compete in this segment at the Auto Expo 2020 featuring more robust aggregates.

While Babu said that the demand for electric autos has recovered to about 50 per cent of pre-COVID levels, the company’s focus on three-wheelers would not come at the cost of other vehicles. He said the company has not postponed certain capex despite the disruption.

Mahindra waiting for the right time to launch the eKUV100

Babu implies that the eKUV100 is ready for its launch (it was to come out in the April – June 2020 period before the Coronavirus hit), but the company is waiting for the right time. Big metros like Chennai, Mumbai and Delhi are under different levels of lockdown and customers are unable to freely use their vehicles.

Mahindra applies the basic design and styling of the petrol version to the eKUV100. Differentiating the zero-emissions variant is the closed-off grille and air dam, and inclusion of blue accents on the body and light clusters. A short applique is set on the tailgate, and the ‘electric’ badges complete the changes. Unmissable is the charging flap on the fender.

Earlier Babu said that while the target market of the eKUV100 is fleet operators, personal car buyers could see the vehicle fit for city usage.

Mahindra Electric has changed its stance on selling a part of the company, as Babu said they are not looking at divesting any stake. It wants to setup a new global R&D centre and is looking for PE co-investors where Mahindra would be the majority stakeholder. For the Treo, currently almost all parts are localized barring the battery cell.