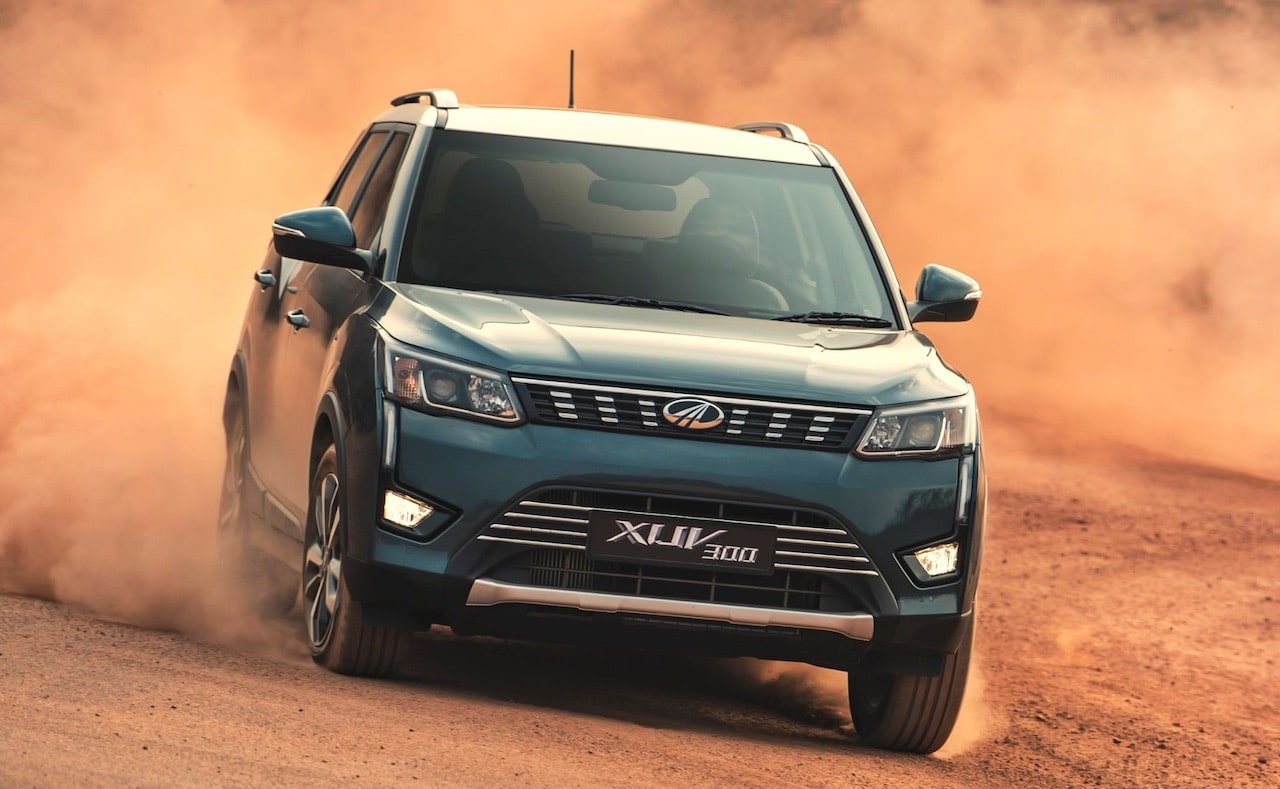 Dr Pawan Goenka, MD of Mahindra Automotive sector, has confirmed that M&M has pushed back the launch date of the Mahindra XUV300 electric car by about a year. The company confirmed to the media in February 2019 that it was developing the electric variant of the SUV to release in the second half of 2020 (calendar year), but the new update pushes it into the second half of calendar year 2021.

Dr Goenka, over the call, said:

The S201 electric that is XUV300 electric, will be (introduced) sometime probably in second quarter..or first quarter of FY ’22.

Dr Goenka in a media roundtable at the launch of the petrol & diesel XUV300 in February in Mumbai confirmed that M&M was developing two variants of the XUV300 electric. He said:

Since then more information has emerged. The Mahindra XUV300 Electric is confirmed with a 380V system that was showcased at the Auto Expo 2018 on the MESMA (Mahindra Electric Scalable Modular Architecture) which utilises electric motors by TM4 and cells from LG chemicals. With a range of 200 km speculated in the standard variant, the deluxe variant could offer about 400 km on a single charge. The SUV would have at least a 90kW output with a top speed of 150 kmph.

The XUV300 electric will retain parts of the chassis, steel body panels and the interior of its regular counterpart. Changes are only expected to the wheels & tires, bumpers, grille, side mirrors and perhaps the ground clearance to aid aerodynamics. It would compete with the Tata Nexon electric, which by then, would have gained ground in range, features and pricing.