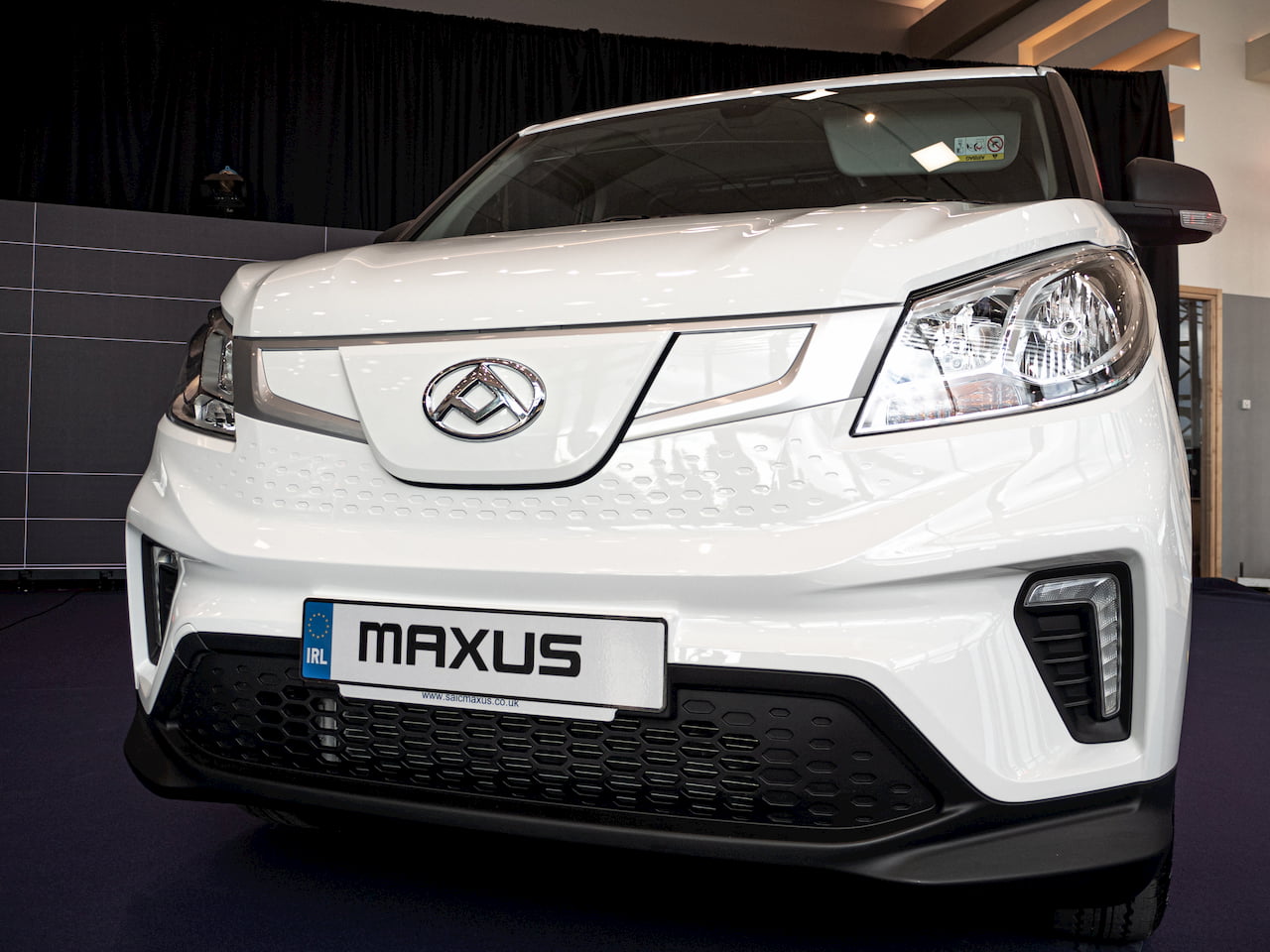 SAIC has introduced the Maxus brand in Germany through the importer Maxomotive based in Cologne. Sales for three van models are open in Germany, and the local press feel that the most important model is the E-Deliver 3.

German importer Maxomotive GmbH is a subsidiary of the Belgian Alcopa N.V., which has already gained some market experience in this country with Ssangyong Motors Germany, among others. It is priced between 34,990 to 39,990 Euros.

Earlier SAIC said that the EV30 (sold as the Maxus E Deliver 3) has received more than 1,000 orders in Norway, and the first batch of 328 vehicles were shipped from China on June 7th. The EV30 has been officially launched in Europe this year and becomes the only Chinese brand model in the European small and medium LCV (light commercial vehicle) electric market segment.

The company launched the van in the UK market this year from a price of £22,800 for the 35 kWh version and £25,080 for the 52.5 kWh version (Net Price including grant/ex-VAT). At the launch, the company said the E Deliver 3 was available to order and deliveries of the short wheelbase variant will begin in July; the platform chassis comes available in Q3 2020 while the long wheelbase panel van would launch in Q4 2020.

Owned by SAIC, the Maxus brand (which gave India the MG Gloster) was earlier known as LDV and the rebrand was announced in February 2020 and will be used in the European region. The E Deliver 3 electric van was introduced as the LDV EV30 at the 2019 CV Show in Birmingham and will be available in the short and long-wheelbase variants. The Maxus E Deliver 3 makes a maximum power of 90 kW, torque of 255 Nm and has a top speed of 120 km/h. The battery can be charged in six hours with a regular AC charger and with a DC fast charger, 80 per cent can be achieved in 45 minutes.

The body of the E Deliver 3 has been built using aluminium alloy and polymer composites to keep the weight down and the aerodynamic design helps in reducing wind resistance. While the company already has an electric van in the form of EV80, the E Deliver 3 is the pure EV without any gasoline or hybrid derivative. The E Deliver 3 competes with the likes of Nissan e-NV200 and Renault Kangoo ZE and has an edge in pricing after the UK government’s electric vehicle grant that will make it one of the more affordable fully-electric vans.

For UK customers who require a more car-like vehicle while having less items to haul, they could consider the MG 5 Electric Estate from the same parent company (SAIC).