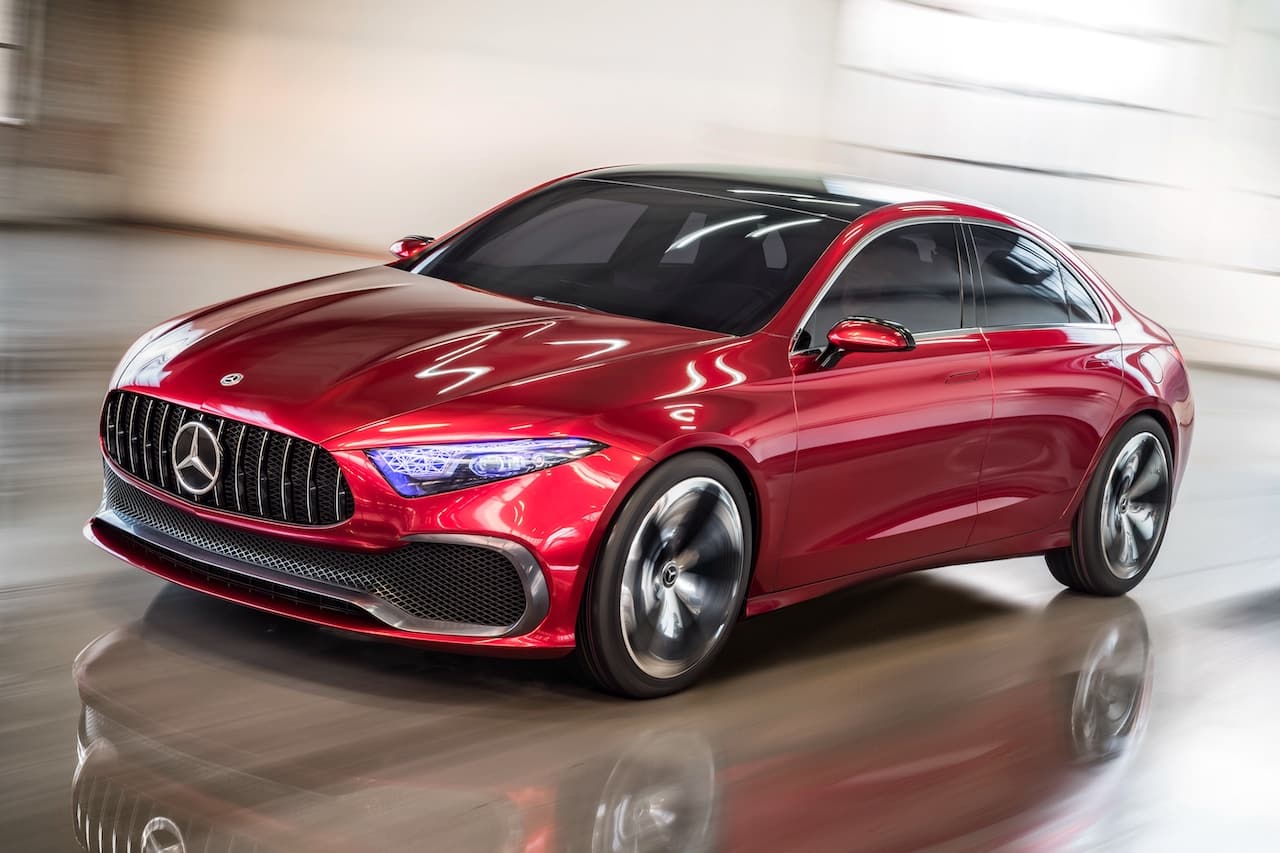 In addition to a Mercedes C-Class Electric, possibly the ‘Mercedes EQC Sedan,’ Daimler plans to launch a smaller Mercedes EQA Sedan. The compact crossover is a hot commodity and manufacturers have restructured lineups globally to have more high-riding vehicles. Yet Mercedes-Benz is not going to abandon the saloon car anytime soon. These EQ models would expand the brand’s four-door electric range to 4 by 2025.

Mercedes is expected to release an EQA coupe with four doors, rather than the traditional EQA sedan. A CLA-style car would have better aerodynamics, which would allow it to a travel longer distance per charge. The coupe shape would be more consistent with the EQ four-door model family, given that the EQE and the EQS get this silhouette. Unlike the EQS, but like the other two models, the Mercedes EQA Sedan may come with a fixed rear window and a trunk instead of a tailgate.

Electrification will kill the three-box sedan for several reasons.

It’s not just that electric coupes make more sense to launch than electric sedans due to their aerodynamically beneficial shape. Wagener stated in an interaction with TopGear.com that a sedan with six-inch tall battery pack “doesn’t look good.”

Unlike the Mercedes EQE and Mercedes EQS, the Mercedes EQA Sedan won’t ride on a dedicated EV platform. Daimler announced the MMA platform at the Mercedes-Benz Strategy Update 2020 event in October 2020. It will be an electric-first platform, as in a base developed primarily for compact and mid-size EVs but supporting internal combustion engine vehicles, too.

In the current norm, in the case of EVs that are not bespoke, the ICE model arrives first. However, in 2025, the tables may turn, and the EVs could launch before becoming the donor models for the ICE vehicles. Effectively, the Mercedes EQA four-door may precede the next-gen A-Class with a boot. That’s at least what the German conglomerate calling MMA an “electric-first” platform suggests with its strategy.

The first-ever Mercedes A-Class Sedan, a part of the fourth-gen A-Class family, broke cover in March 2018, and it went on sale later that year. The latest (second-gen) Mercedes CLA Coupe followed in January 2019 and reached showrooms later that year.

According to the French publication, the compact electric four-door model, be it a Mercedes EQA Sedan or a Mercedes EQA four-door coupe, will arrive in 2025. Daimler plans to electrify its entire Mercedes-Benz Cars range by 2022, and by 2025, it expects pure electric vehicles to start accounting for 25% of the sales. 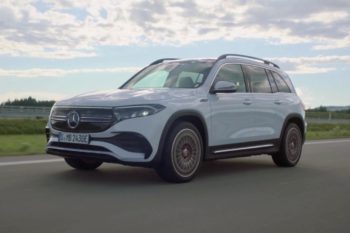 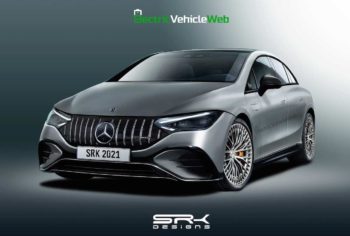 There’s enough evidence to suggest that the EQE AMG will be just as powerful as the Model S Long Range.