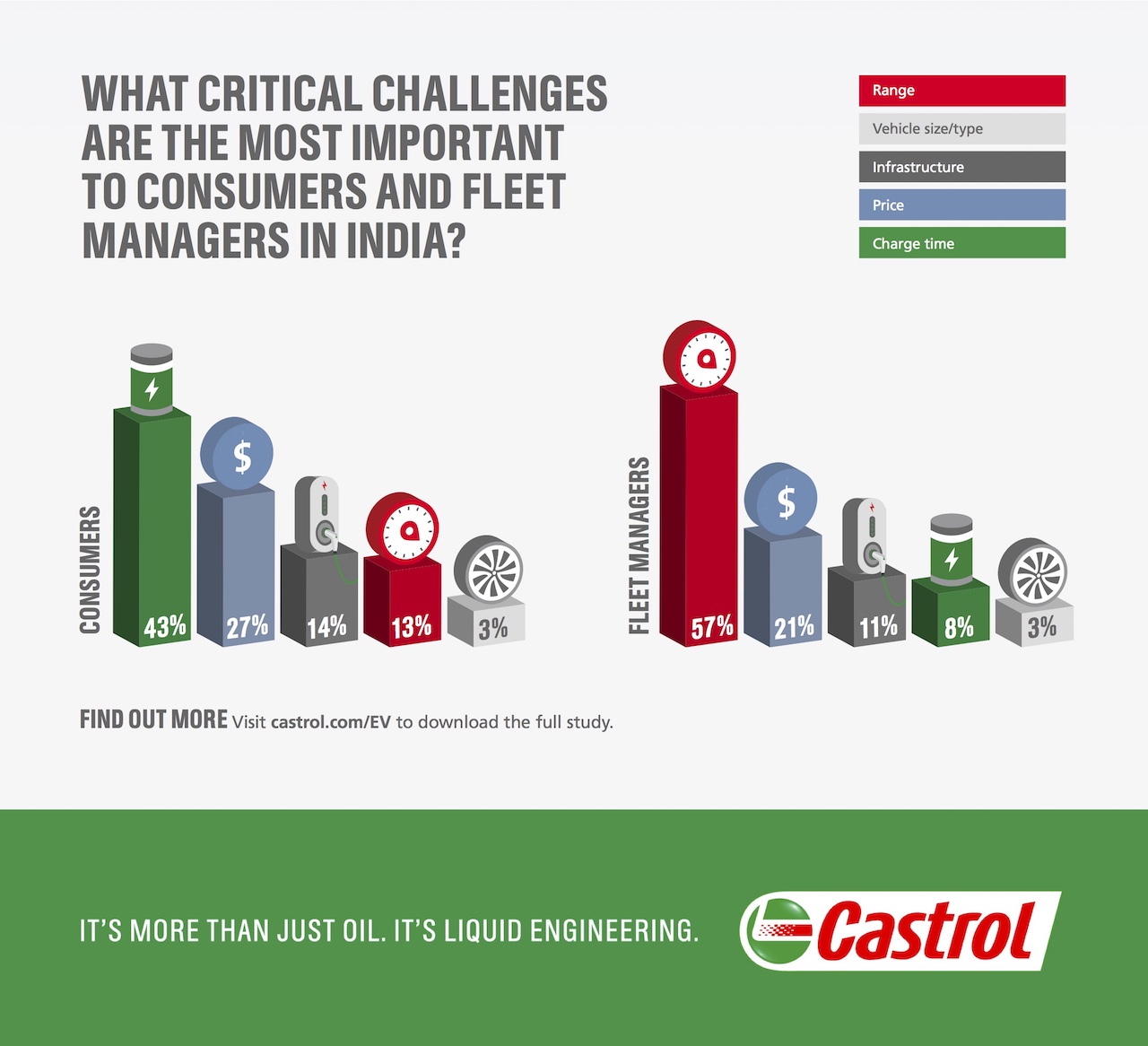 2022 will be the year most people in India would consider buying an electric vehicle in India. That’s according to a new research lubricants company Castrol has conducted.

Of the eight markets in Castrol’s study, Indian consumers would lead by considering buying an electric vehicle as early as in 2022. The study shows Indian consumers a year ahead in EV consideration compared to those in China (2023). France, USA, Germany, Norway, Japan and the UK are the other countries included in the study. From India, 1,000 consumers, 100 fleet managers and transport managers and 2 automotive industry professionals participated in the survey.

The price tipping point, or basically the price at which most people in India would consider buying an electric vehicle, is $30,572. That’s higher than only the UK’s $29,883. The Japanese would shell out the highest, $42,864, but they are more hesitant and would not consider purchasing an electric vehicle until 2026.

While Castrol doesn’t disclose, the price point suggests that the study took into consideration only electric four-wheelers. In India, electric two-wheelers are likely to bring the EV revolution and mass adoption. The most four-wheeler demand in India is for models costing under INR 10 lakh (ex-showroom), while most electric four-wheelers cost are way past that ceiling. In the case of two-wheelers, products like Bajaj Auto’s Chetak and the Revolt RV300 have shown that it is already possible to make the switch to EVs at a price point very close to ICE counterparts though there is much work to be done by these brands in convincing buyers to switch to EVs.

Images are infographics from the Castrol Newsroom. 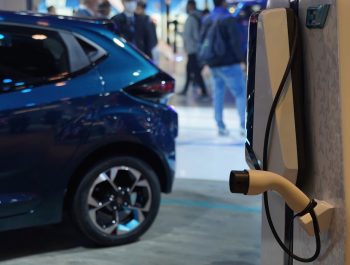 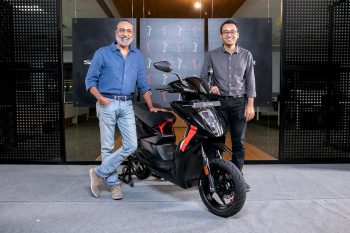 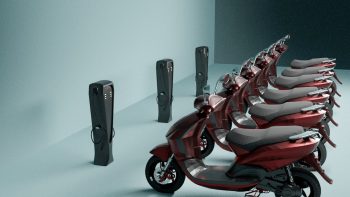