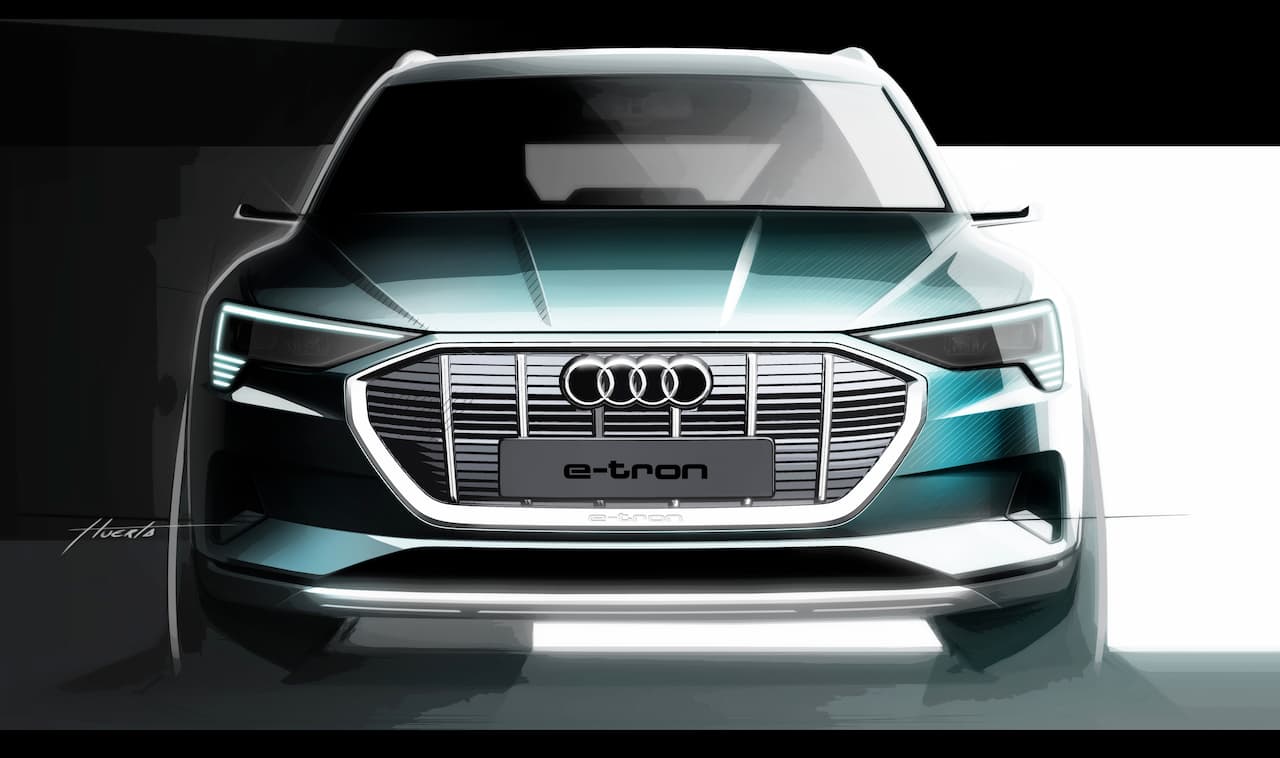 In September 2018, Audi debuted the e-tron as its first all-electric SUV. The e-tron Sportback followed in November of next year as its coupe edition. Both models receive their facelift together in the second half of 2022, as per Autocar UK.

A top Audi official has confirmed to the British publication that the Audi e-tron facelift and a new Audi e-tron Sportback facelift are in the pipeline. The restyled EVs will have “a number of technical updates,” the source added. Powertrain changes will increase the range (WLTP) to more than 600 km or 373 miles, as per the report. As in the existing model, the low-riding Sportback version should allow the maximum possible range, thanks to better aerodynamics.

Specifications of the Audi e-tron

The Audi e-tron and Audi e-tron Sportback are currently retailed in three variants each, with a range of up to 441 km (WLTP) and 452 km (WLTP), respectively. The base variants (50) share a 64 kWh (net)/71 kWh (gross) battery. The mid-tier variants (55) and top-end variants (S) pack a bigger, 86 kWh (net)/95 kWh (gross) battery. There’s no word on the changes to the design, features, or performance figures yet, but to achieve a considerably higher range, expect to see comprehensive changes to the powertrain.

Featured image: Sketch of the original e-tron from Audi