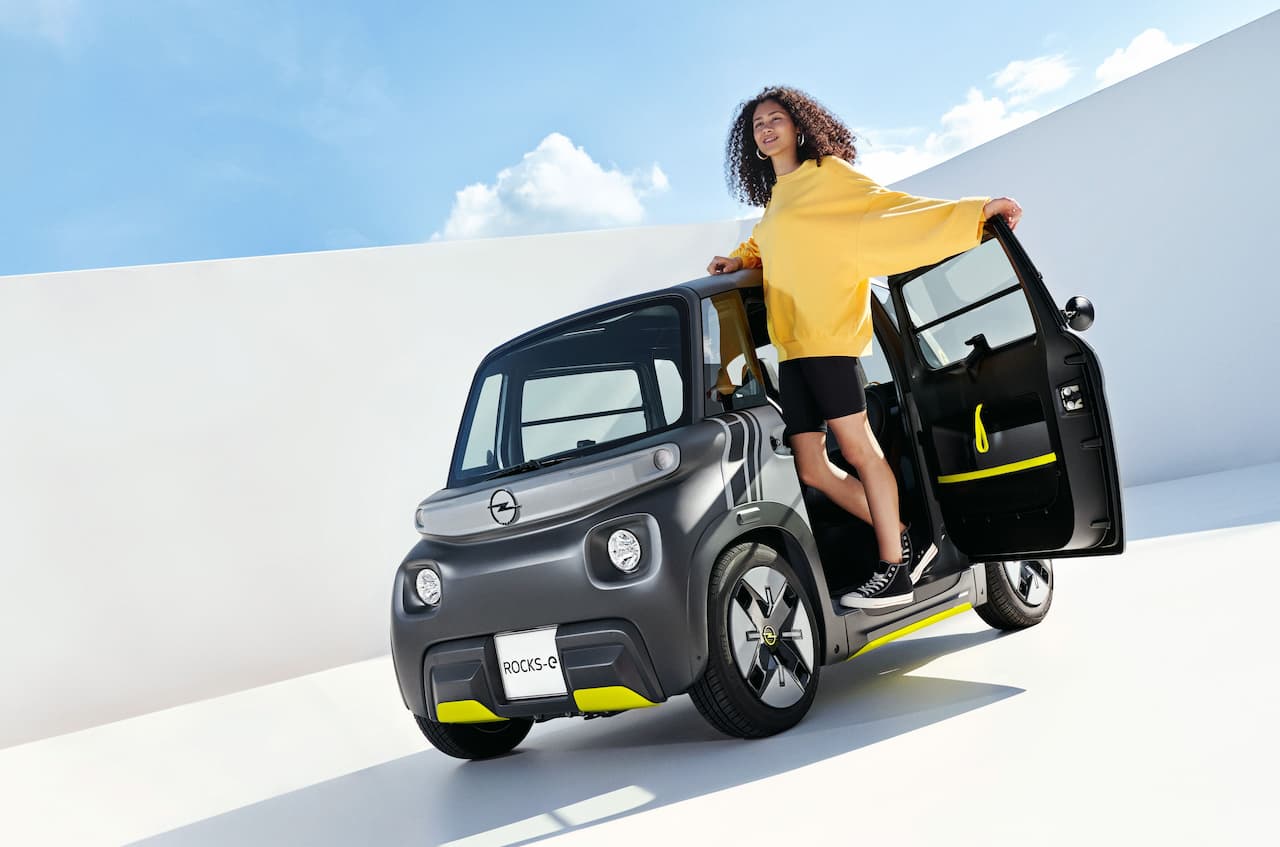 Opel has unveiled its new urban car, the Opel Rocks-e, for the German market. If it looks familiar, this is because the Rocks-e is essentially a restyled Citroen Ami from the Stellantis family.

The Rocks-e, which also takes its name from the rugged versions of the former Karl and Adam city cars, is, according to Opel, the world’s first Sustainable Urban Mobility vehicle or SUM, for short. However, based on the European Union Classification, the Rocks-e isn’t a car per se but a quadricycle. In all aspects, save for the badge, graphics, and wheel caps, the Rocks-e is identical to the Ami.

The Rocks-e cannot be considered as an alternative to a car. It is an alternative to electric scooters, e-bikes, mopeds, etc. As such, the Rocks-e would be safer than two-wheelers given that it has four wheels, seatbelts and a covered cabin which provides all-weather protection. The Rocks-e will mostly be used in city environments (with 50 km/h speed limits) where it can flow with the traffic. The homologation of the Rocks-e will be done in compliance with the applicable requirements of this vehicle category and not a passenger car.

The Opel Rocks-e gets a stubby nose, chopped-off tail end, two doors, and seats to accommodate the driver and passenger. The doors, while identical, swing open in opposite directions. While passengers can get in and out with a door that swings forward, the driver’s side opens backwards like suicide doors. The front and back panels are similar, with the headlamp housing turned into tail lamp housings in the rear.

The Rocks-e carries typical design cues of Opel models, such as the two-tone wheel-arches and side rockers on all trims, and most prominently, the Opel Vizor at the front. Opel says that the Rocks-e also has unique trim, equipment, and accessory options compared to the Citroen Ami. In addition, the Rocks-e leverages Opel’s strength as the only German brand in the Stellantis family, with a correspondingly established dealer and service outlets across Europe.

Powering the tiny Rocks-e is the same small battery. With a capacity of just 5.5 kWh, on the WLTP cycle, it does 75 km (46.6 miles) range. A full charge takes three and a half hours from zero using a standard household plug. Additionally, a 3-metre long cable is permanently attached to the EV and can be pulled out by opening the passenger side door. An adapter for public charging stations is also on offer from Opel. The top speed is limited to 45 km/h.

The Rocks-e measures only 2.41 metres in length and 1.39 m in width. The turning radius is equally small at just 7.2 metres, allowing easy parking even in tight spaces. Due to the ultra-compact size, it’s very light, tipping the scale at just 471 kg. It doesn’t lose out on interior quirkiness either with a display that showcases speed, driving mode, battery state of charge, remaining range and mileage, all at just a glance.

A cup holder is located on the dashboard and a smartphone holder on the centre console. It even gets connectivity to the myOpel app for more information. Another feature unique to this size of the vehicle is the panoramic glass sunroof. In Germany, where the SUM will first launch, 15-year-olds with a license class AM will be able to drive the Rocks-e.

According to Deutsch Welle, the interior of the Opel Rocks-e is simple. There are barely any buttons and no infotainment system either. However, speakers are optional, and customers can use their smartphones to play music. In terms of space, there’s no trunk or a frunk, but on the co-driver’s side, there’s a dedicated space for a single suitcase. That said, there are door pockets, and there’s also some space on top of the dashboard. Seat cushioning is basic.

In terms of driving impressions, DW says that a lot of outside noise creeps into the cabin. There’s no sound insulation whatsoever. Its limited 75 km range is only suited for commutes from Point A to Point B. Thanks to the 45 kmph top speed, teens can use the Rocks-e to go to college or visit their friends.

The Rocks-e is more suitable for rural areas where public transport systems don’t run often. Moreover, the Rocks-e gets no air conditioning nor airbags, so it’s recommended that teenagers practice driving the quadricycle properly to avoid mishaps.

The Opel Rocks-e was available to order in Germany in November 2021, with the first cars shipped to dealers in December. It comes in three trim levels: Opel Rocks-e (the standard trim), Opel Rocks-e Klub, and Opel Rocks-e TeKno. The new electric quadricycle costs EUR 7,990 in the base trim and EUR 8,790 in the other two trims. Launch in other markets is scheduled for 2022. More dealers in Germany are now receiving dispatches of the Rocks-e, a Facebook post by Auto-GmbH suggests. The electric four-wheeler is now also available in smaller German towns like Balingen.

The Club and TekNo trims offer more style with clean hub caps in the x-design, vertical black decorative stripes on the driver and passenger side, and panels on the front and rear aprons in Kosmik grey (Klub)/electro yellow (TekNo), Inside, they have matching colour inserts in the instrument cluster and centre console. Even the floor mats come in a special colour to match the theme. A smartphone holder and DAT connectivity are standard, while Bluetooth connectivity is available as an option.

The Opel Rocks-e is manufactured in Kenitra, Morocco, alongside its rebadged twin, the Citroen Ami and cousin Peugeot 208. Stellantis entered an agreement with the Moroccan government that will allow it to manufacture EVs at its Kenitra plant for export. The addition of the Rocks-e is an expansion of an existing manufacturing agreement that Stellantis has with the African nation. 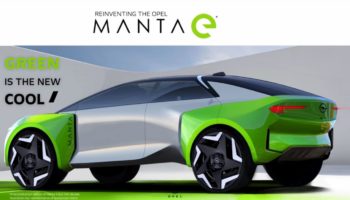 The Manta Electric promises to be a new and innovative electric vehicle from Opel. 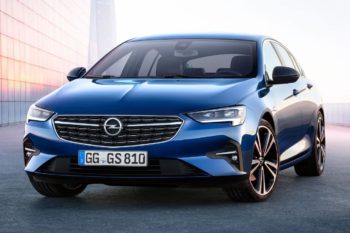 The next-gen Insignia range will include a first-ever Electric model, says AutoBild. 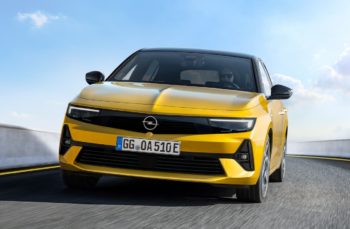