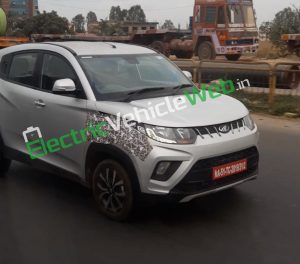 What is set to become India’s cheapest electric car, the Mahindra KUV100 EV, was caught on video by EVW reader Srinidhi in Chandapura, Hosur Road 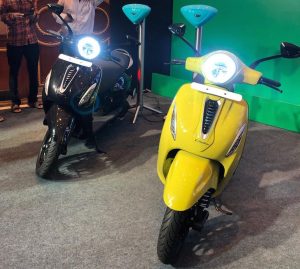 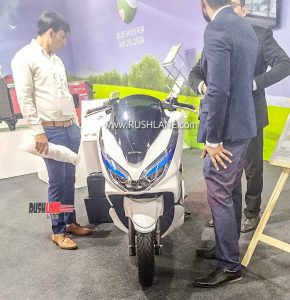 Recently, we got to know that Honda is planning to conduct a study for electric scooters in India soon and now Honda has shown the PCX electric scooter at a dealers meet. 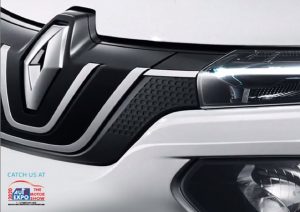 EVW understand Renault has assigned an ‘Electric Corner’ at its stand at the Auto Expo where it is likely to display its electric technologies, Zoe, Twizy and Kwid K-ZE electric cars. 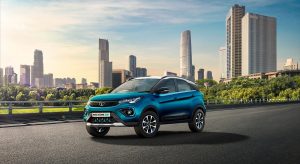 In an interaction with Onlinekhabar last year, Mr Sujan Roy, Head of International Business, Passenger Vehicles – Tata Motors, has revealed that the electric SUV will be launched in Nepal in May. 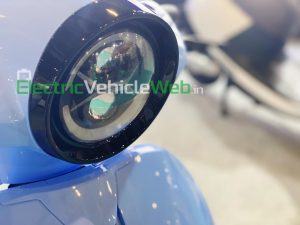 ElectricVehicleWeb.in can bring you another exclusive today about an Indian EV startup, based in Odisha, which began selling products less than 2 months ago under the ‘Eeve’ brand. 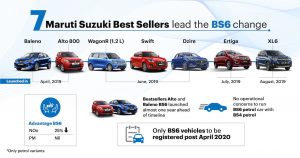 Electric cars will be sold in large numbers starting from the middle of next decade, according to Mr RC Bhargava, Chairman, Maruti Suzuki in an article he wrote for Forbes India. 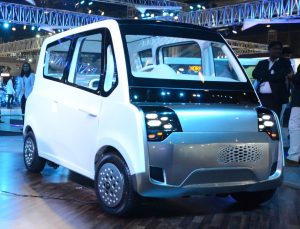 Mahindra will reveal the production version of the Atom, its electric quadricycle, at the Auto Expo 2020. The Atom will join the eKUV100 and eXUV300 in the range of vehicles Mahindra will show at the expo. 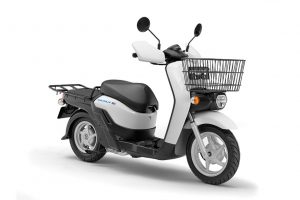 Honda is planning to conduct a study in India for their existing electric scooters from the first quarter of FY2021. The study would include measuring the feasibility of launching Honda’s electric scooters in India and several other factors. 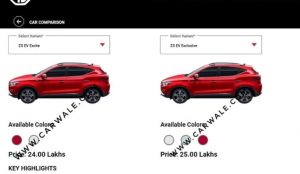 The ZS EV will be available in two variants – Excite and Exclusive, priced at Rs.24 lakhs and Rs.25 lakhs ex-showroom respectively.