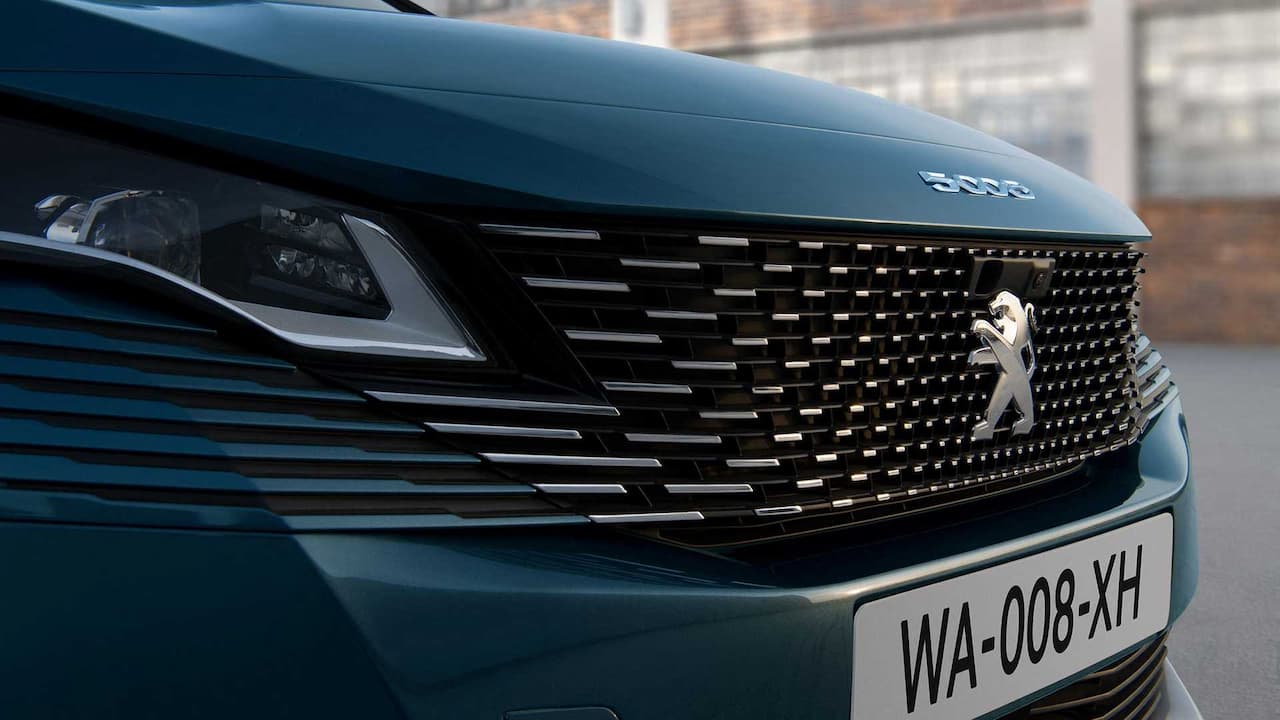 With the third-generation 5008 on the horizon, Peugeot is looking to not only make hybrid powertrains available for its SUV flagship, but also to launch a Peugeot 5008 Electric version. This move would address a current sore point for the brand while also expanding its electric vehicle offerings.

Launched in 2017, the second-generation 5008 has been the European market leader in its category as per the brand, with well more than 300,000 vehicles sold. With its outstanding sales performance in both Europe and internationally, it was no-brainer that Peugeot was developing an electric version of the the 5008, from the standpoint of future-proofing the nameplate, and entering a new segment where competitors (European and Asian OEMs) are planning new launches for an early-mover advantage.

According to a report on Largus.fr, the next-gen 5008 is codenamed P74 is set to be family-friendly, with reports suggesting it will come with 5 and 7 seat options. The seven-seater option would essentially add two seats behind the second row, without changing the overall dimensions of the vehicle. Whether you’re looking to accommodate a growing family or just need some extra space for friends and luggage, the 5008 Electric is sure to have buyers covered.

Former Peugeot design head Gilles Vidal (now the design director at Renault) told AutoExpress that the third generation 5008 will focus on practicality by opting for a squarish design, which will nevertheless look “amazing”. The 5008 is also sold in China, a market which has a major focus when it comes to rear-seat space. As a result, the five-seat variant of the car could see its rear seats moved back in order to optimize legroom for passengers, even if it means reducing the amount of space in the trunk.

The P74 5008 will be transitioning to a new platform in 2023, the STLA Medium platform, which is designed for C and D segment vehicles and will offer a range of 440 miles (700 km) with 87-104 kWh battery capacities. Other brands within the Stellantis universe will also be using this same platform for their DS sub-brand and future Alfa Romeo models, such as the successors to the Giulia and Stelvio.

Entry-level models would see a single motor, and Peugeot could use two motors for its top-of-the-line GT range of the 5008, which currently relies on visual differentiators (GT emblems, black roof, chrome trims, twin exhaust effect and larger alloy wheels) to stand out. The 5008 GT Electric would sport specifications to match the ‘GT’ emblem with a twin motor setup.

Since Stellantis is planning on developing a common microprocessor and inverter for all STLA platforms (STLA Small, Medium and Large), which will be capable of running at 400V and 800V with the capability of delivering up to 350 kW, the 5008 Electric AWD should be coming close to matching the specs of its rivals from South Korea and China.

New 5008 will also get petrol engines

In line with its strategy of offering an EV and hybrid variant (the latter for customers who aren’t ready to shift to EV only), the Stellantis Group will ensure the P74 5008 is available in two hybrid options at least, according to Largus.fr.

A 1.6-litre variant will offer buyers the extended convenience of a PHEV, and at a lower price segment, Peugeot will position a 5008 mild-hybrid with a 1.2-litre PureTech engine. However, Peugeot will discontinue selling the 5008 with a diesel engine.

Peugeot announced that the Stellantis Sochaux plant in France will make the next generation 3008 and 5008, with production expected to commence in 2024. The group is investing 200 million EUR (167 million GBP) in updating the manufacturing line towards the progression to STLA Medium. When the Peugeot 5008 Electric SUV emerges in Europe in 2024, expect it to be priced at around £55,000. 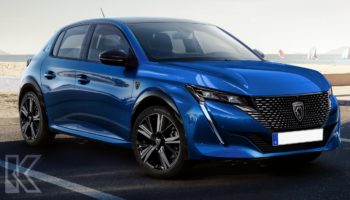 The 2023 e-208 will see improvements on the cosmetic side, and on the technical side as well. 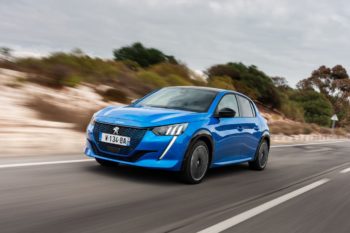 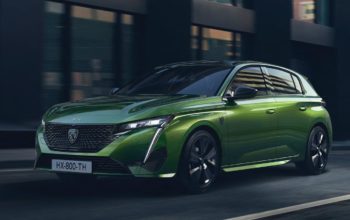 The Peugeot e-308, the battery electric iteration of the 308, has been confirmed for launch.