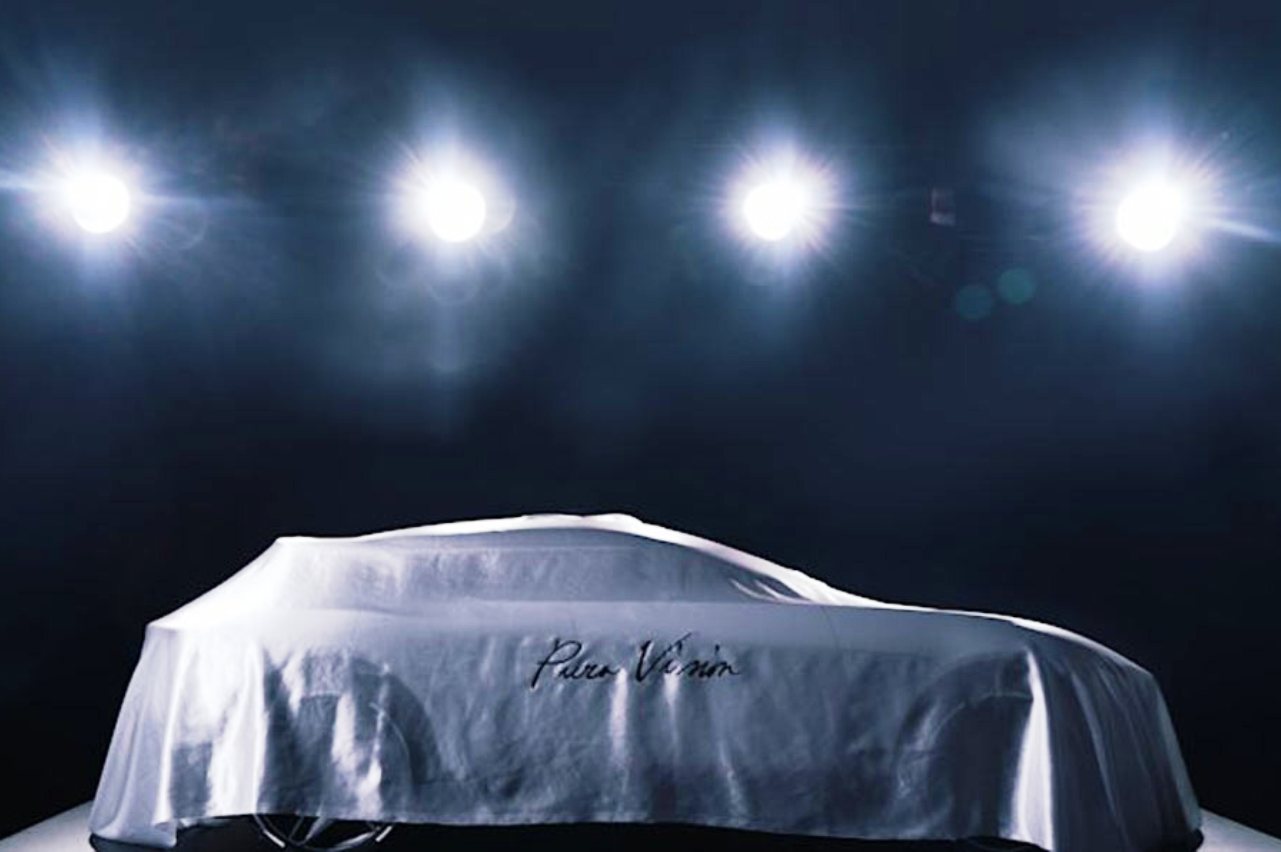 Dr. Pawan Goenka, MD & CEO, Mahindra & Mahindra, has shared updates on Pininfarina’s next project that he refers to as the Pininfarina PF1, which is believed to be the production version of the Pininfarina Pura Vision concept.

Speaking to analysts during the Q1 FY2021 results conference call this month, Dr. Goenka said that Mahindra & Mahindra is considering a partnership or fundraising for Pininfarina, and this includes forming a strategic partnership. He added that right now it is in the stage of defining the scope of the next project and what kind of investment will be required for it:

Dr. Goenka talked a little about the sales strategy for the next Pininfarina product. He indicated that even though the vehicle will be a higher volume product compared to the Battista, which will be sold as a halo car, it isn’t chasing volumes like Tesla and other luxury automakers selling high-performance electric SUVs. He confirmed that the new Pininfarina car won’t be a mass-market segment model. Still, it will be a serious business for APF:

We are not looking at the next lower level product, from USD 2 million to something lower, on somewhat higher volume than Battista, and that work is going on to determine how that fits into the overall environment of electric vehicles where there are obviously a lot of players coming in. And therefore it plays a very key role, our electric vehicle portfolio, on the high-end, where the low-end is taken care of by Mahindra.

On the manufacturing plan, Dr Goenka said that the Battista would be manufactured at its existing facility which is unused. However for the PF1 & PF2, it would depend on what is approved as the product and what kind of volume it has going forward. He does not rule out having a plant in Italy to build the PF1 and PF2.

In June, Per Svantesson, the newly appointed CEO of Automobili Pininfarina, had said that the company will be moving forward with product plans. The Italian company had seen a reshuffle in its top management with Mr Svantesson, who was the COO since 2019, taking over the CEO duties from Michael Perschke who stepped down in March.

Speaking to autocar.co.uk in June, Mr Svantesson had said that despite the reshuffle, the focus remains unchanged and the plan is to offer amazing design with revolutionary technology.

While the original plan for the Pininfarina Pura Vision electric SUV was using a platform sourced from Rivian, that position has changed and Pininfarina is in talks with several companies for new platform and powertrain technology. Mr Svantesson had said that he can’t promise the same launch cycle as before but the company is looking at some interesting opportunities.

The Pura Vision is set to be unveiled purely a concept vehicle and could be brought to the market before the end of 2022. It will be leaning more towards the sporty side than the utility, a report published by autocar.co.uk in April had suggested.

The British website got a preview of the concept at the company’s HQ in Turin, Italy and reported that the electric SUV will not be a hardcore off-roader but a low-slung five-door model. The sporty theme will be accentuated with a long bonnet, short overhangs, raked windscreen and a panoramic glass roof. The Italian design firm has combined the strengths of the Porsche Panamera Sport Turismo and the Lamborghini Urus – the Urus’s muscular design and performance with Panamera Sport Turismo’s coupe-like cabin. The modern electric SUV will also take inspiration from 1947 Cisitalia 202 and 1953 Alfa Romeo 6C 3000 Superflow concept for the long bonnet and glass roof respectively. The Cisitalia 2020 and 6C300 Superflow were designed by Pininfarina.

Early reports, like the one by Autoblog.com, suggested that the Pininfarina Pura Vision will be a five-door five-seater electric SUV that Pininfarina has developed to combine the qualities of the sportiness of a super-SUV and the practicality of a shooting brake and probably the price of both of them put together and then some. Details of the project is likely to have changed, but one report expected it to be priced in the mid-$250,000 range, taking on the Aston Martin DBX and the upcoming Ferrari Purosange SUV. Though they are not direct competition with the Pura Vision being the only all-electric offering, the ICE-powered vehicles would be competing in its price segment.

The Pininfarina Pura Vision is expected to pack a battery pack large enough to power motors that produce 1,000 hp. With a 0 to 100 km/h sprint time of under three seconds, the SUV will have a top speed of 299 km/h and offer a claimed range of 550 km.

The presentation made for the event revealed that the same EV platform would be used to build three more models including a small SUV, a two-door convertible and a GT coupe. However, going by what Dr. Goenka has said, these plans are now under review. 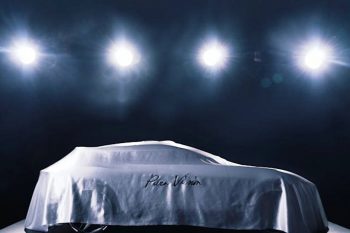 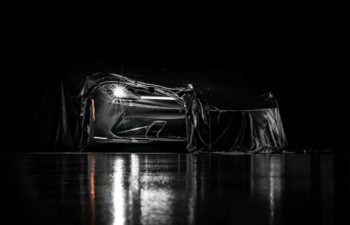 The road-legal Pininfarina Battista will make its world premiere at the 2021 Monterey Car Week. 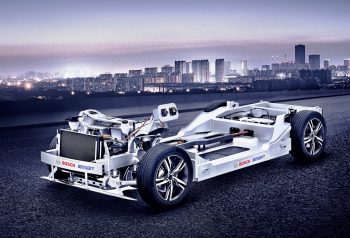 Mahindra-owned Pininfarina has announced a partnership to design cars that will be built upon the modular electric vehicle platform developed by Benteler and Bosch.