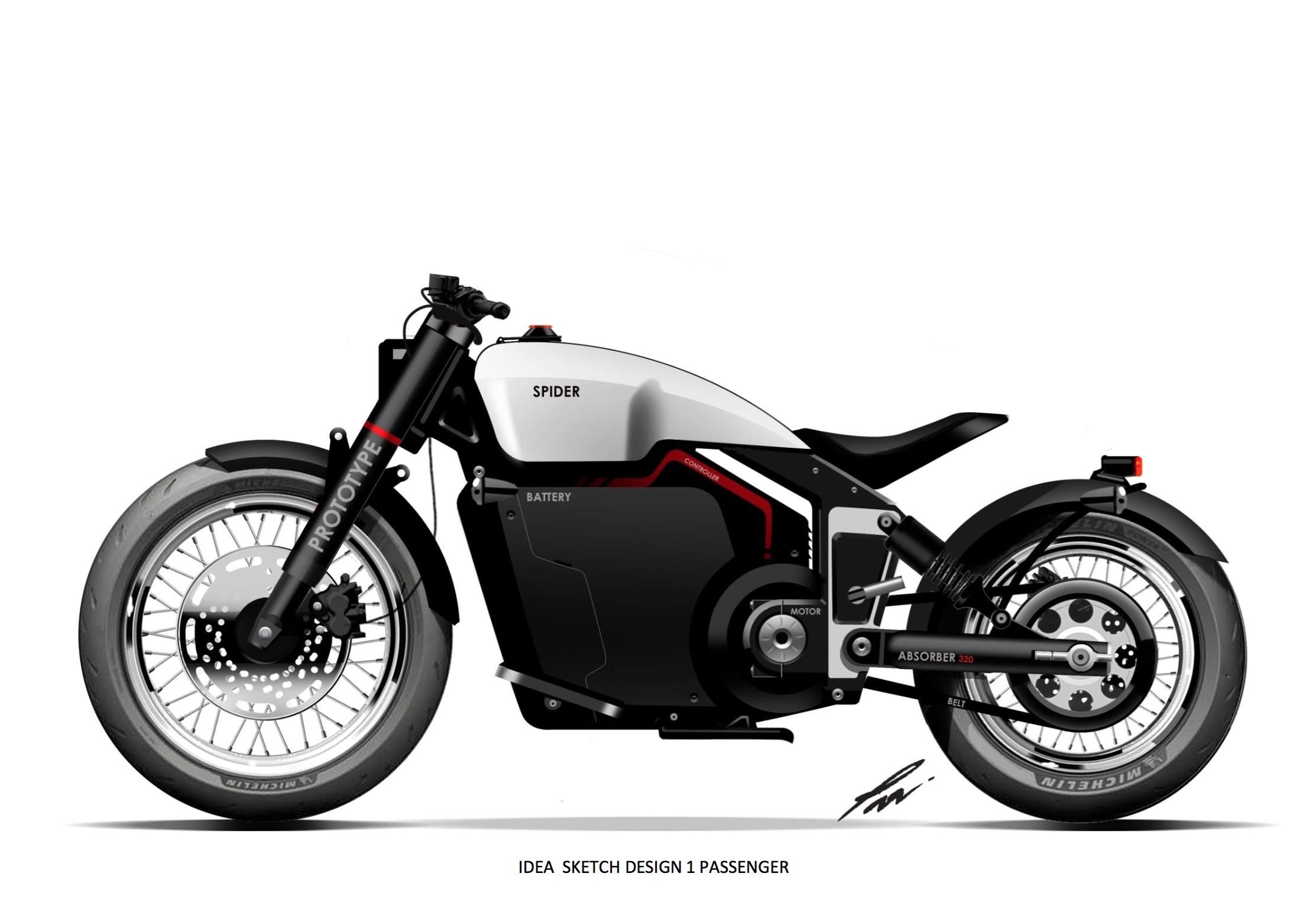 Thai automotive designer Piriya Chitpranee spent 10 years in various positions for Honda R&D South East Asia, Tailg, Greenger Motors and Edison Motor company. In 2019, he decided to quit working for others to launch his own company sensing that mainstream players such as Honda and Yamaha would introduce electric two-wheelers in the early part of the next decade. His research led him to believe that mass customer acceptance for EVs in Thailand would begin in 2023, and that there was an opportunity for a startup with a premium product.

Having posted four sketches on Facebook of that of a scooter, cruiser and two different street motorcycles, the public vote came in favour of the ‘Spider’ motorcycle which Piriya is seeking to bring to production in small numbers.

Piriya is looking to raise money to build a prototype. His timeline for the launch of the bike is 2021 with a sales target of 50 units, and ramp up to 300 units by 2023. The vehicle will cost about 200,000 THB (USD 6,500) and would be built in a rented assembly line somewhere in the country.

Currently the only electric two-wheelers in the Thai market are those imported from China. Piriya intends to position his vehicle as a pseudo cruiser above the Honda Rebel 300. The ‘Sport’ category volume, he projects, would hit 15,000 units by 2023 and the Spider, he says, could account for 2.5% of the share.

You can head over to https://www.facebook.com/pariautomotoiveart/ to check out his work. 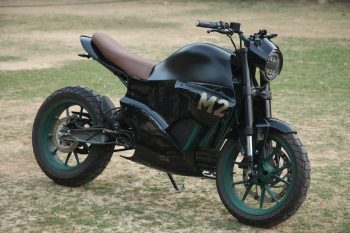