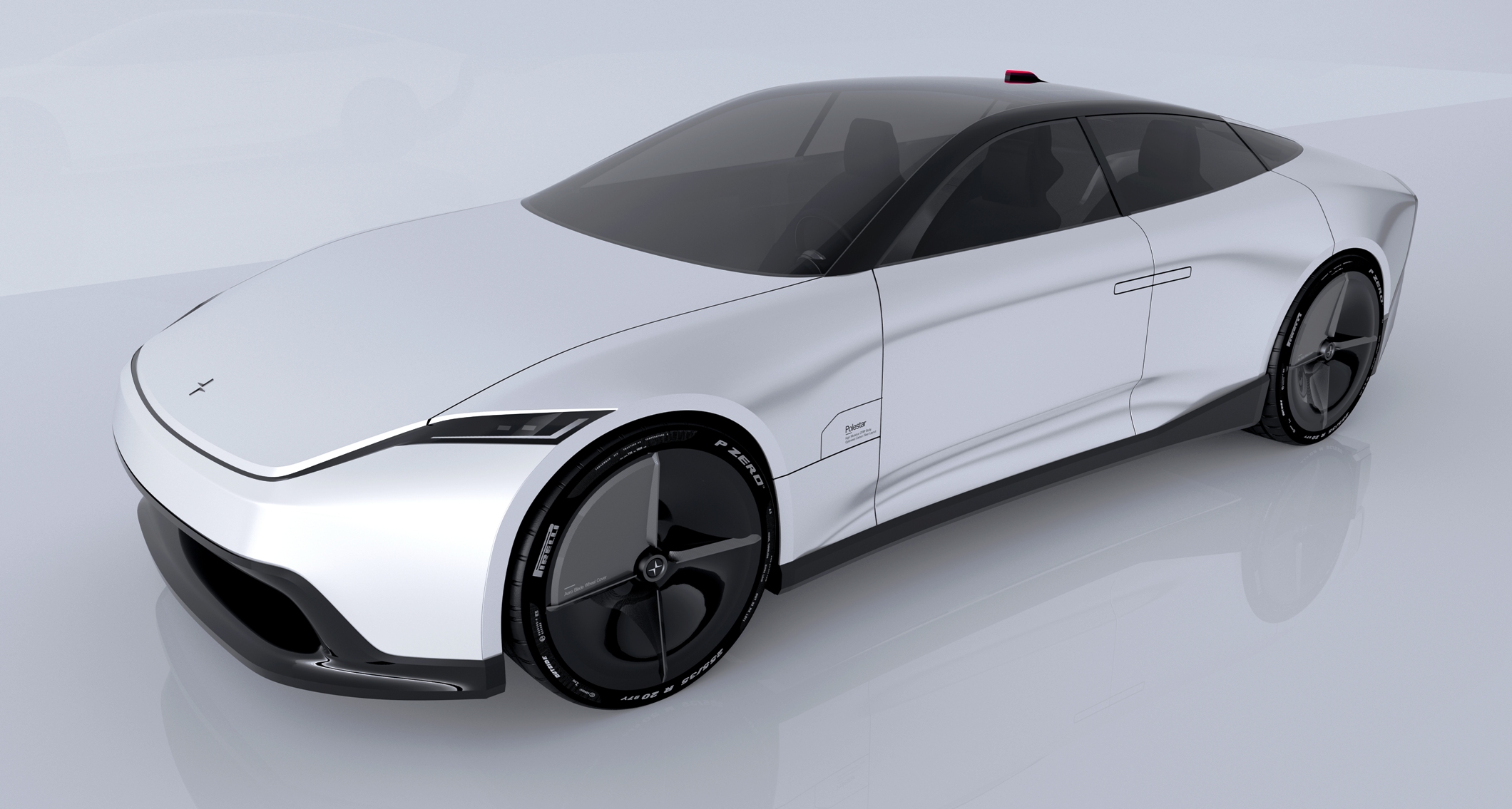 Yamada, talking to ElectricVehicleWeb from his base in Tokyo, said he is impressed by how Volvo is treating and expressing the Polestar brand. He has previewed a halo model that could be a credible competitor in the upper end of the global market of high performance electrified cars.

Hypothesis of the Polestar 7

My hypothesis on this Polestar 7 concept was that the brand is expressive; the smartness of the clever way of expressing the EV-ness. The concept is how I can apply this smartness into something of very exaggerated-proportional car, which was my hypothesis.

Design features & technology in the car

If you look at the car from the rear side, it is inspired from the Polestar’s Percept concept and has a rear glass cover, maybe it’s a way of expressing a private cabin space but only realizable because of the technology. For example, I have put a little notch on top of the roof, which is a camera, so you don’t need to have a rear glass to look at the back. I haven’t specified the interiors yet.

For the exterior, I really wanted to have an electric coupe, with classic proportion, but the execution is precise or techy, which I think that’s what Polestar is going for. So that was my idea.

This was one of the things I learnt from Polestar, they are very keen to express some sort of aerodynamic feature through the design. It’s not just about style. Of course, my concept is purely an abstract concept and doesn’t reflect actual aerodynamics or CFD. But I wanted to try to capture this feature of Polestar cars.

It could take a while before Polestar works on sportscars as the brand is looking to firm up presence with traditional models to take on Tesla Motors and an influx of premium electric vehicles from German brands. It has just announced the Polestar 2 for the US market to challenge the Tesla Model 3 and looking ahead, reports bill the Polestar 3 as a crossover-SUV vehicle that would compete with the Tesla Model X. 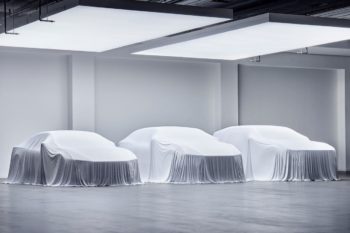 The Polestar 2 is now available in a total of three variants and features a lower starting price.