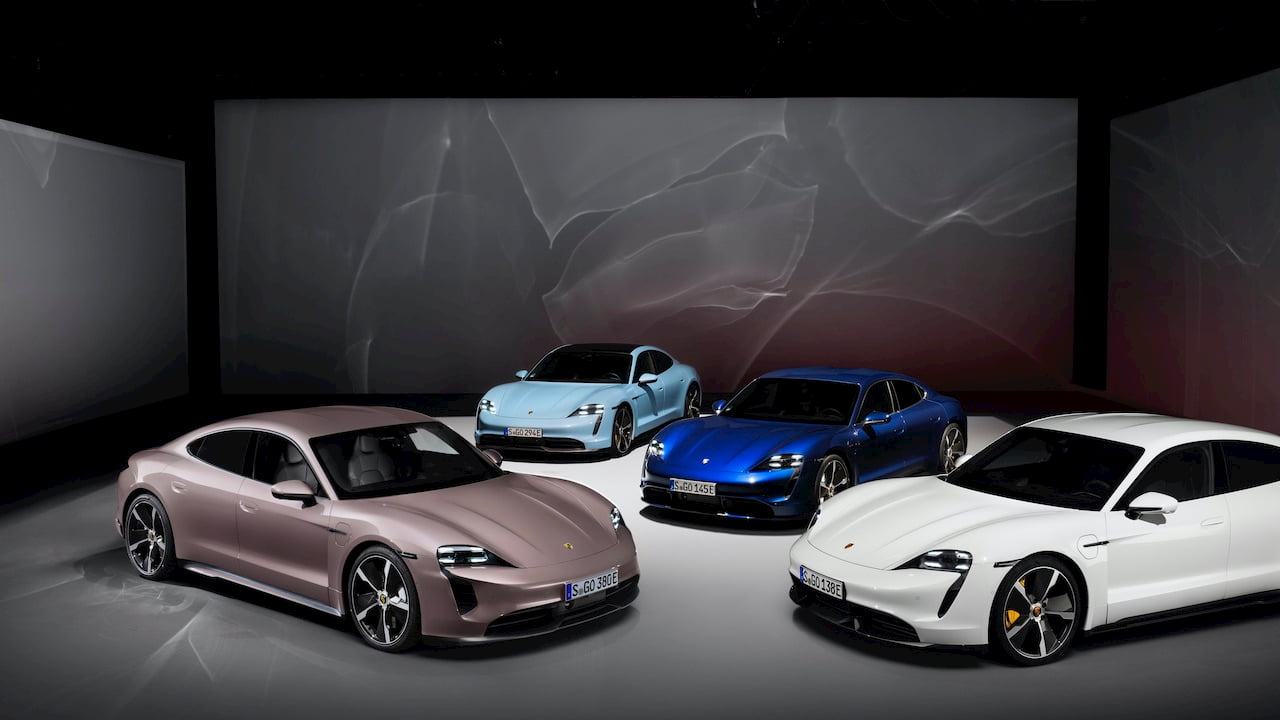 The 4S, Turbo, and Turbo S variants of the Porsche Taycan feature twin electric motors. The original plan was that India will get the Turbo S variant, as per the teaser from the first-ever Skoda Auto Volkswagen India Media Night held last year (below).

The 4S comes standard with a 79.2-kilowatt-hour lithium-ion battery, and the larger 93.4-kWh battery pack of the Turbo and Turbo S is an option called the Performance Battery Plus. The base battery with the twin electric motors produces 522 hp, while the higher variant comes with 563 hp. The top speed is limited to 155 mph (250 kmph) while 0-100 kmph is dispatched well under 4 seconds. This variant would be ideal for the Indian market.

We expect the Taycan to sell a few dozen units at best in India as the asking price, we estimate, would be around the INR 2 crore mark. At almost twice the price of a Tesla Model S, the Taycan is positioned to compete with gas-powered sportscars like the Mercedes AMG GT in the global marketplace.

In August 2021, the Porsche Taycan received several updates and new features for MY2021:

Plug & Charge already works at Ionity charging stations in Germany, Italy, Norway, Sweden, Denmark, Finland and the Czech Republic. Twelve more countries were going to join this list early this year. In the USA and Canada, charging points at Electrify America and Electrify Canada respectively were scheduled to start getting the support for this feature early this year.

The MY2021 revisions include a battery preservation function as well, which the driver can enable using the central display. It limits the charging capacity to around 200 kW at suitable charging stations, like the fast-charging stations from Ionity, for instance, if the driver has planned a considerably long break. This feature extends the service life of the battery pack and brings down the overall power loss at the time of charging. As standard, the driver can charge with a charging capacity of 270 kW using an 800-volt charger.

The Porsche Taycan is now not only more eco-friendly (because of the battery preservation function) but faster. That’s because the Turbo S variant accelerates from 0-200 km/h in 9.6 seconds with Launch Control now. Previously the same feat took 9.8 seconds, and thus there’s an improvement of 0.2 seconds.

The Porsche Taycan received a new ‘Smartlift’ chassis function as part of the MY2021 update. This allows customers to program the car’s adaptive air suspension such that it automatically raises in specific, regularly driven locations, like say garage driveways or speed breakers. When driving the vehicle on a highway, Smartlift can actively alter the ride height as required for ensuring the best balance between efficiency and driving comfort.

Also new in the 2021 Porsche Taycan is a colour head-up display, and that is an optional feature. Customers need not check all the options at the time of purchase. It is possible to add some non-hardware features via OTA updates, thanks to Function on Demand (FoD). Customers need not visit a dealership to install the software package required to enable the optional feature(s) purchased after the delivery. While Porsche Intelligent Range Manager (PIRM) was already available as one of these flexible upgrades, Active Lane Keep Assist and Porsche InnoDrive has entered the list now. 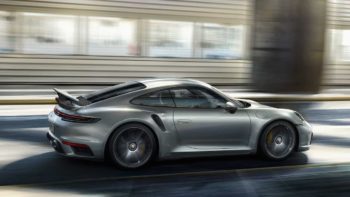 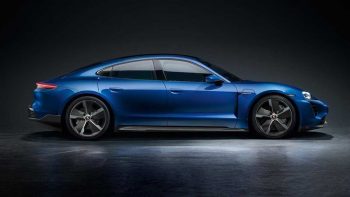 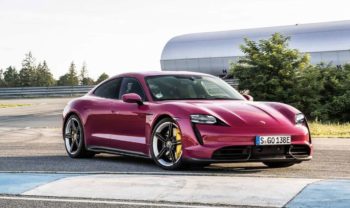