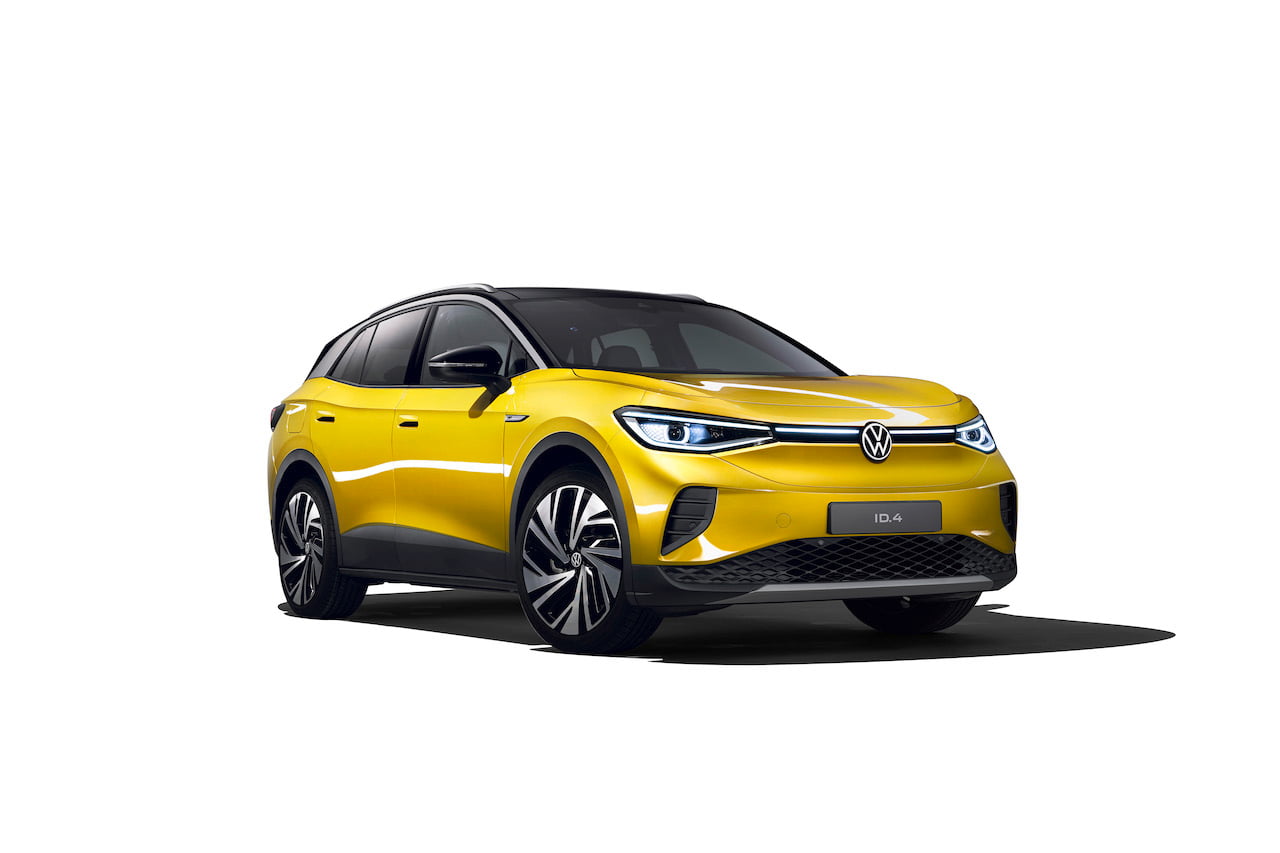 After the VW T-Roc, the VW ID.4 could be launched in India in limited numbers. Between the VW ID.3 and VW ID.4, the two global electric VWs, the latter is the obvious choice for our market given that majority of imported car customers prefer SUV body style, with the VWSUV strategy being a supporting testament.

Bigger Volkswagen electric SUVs are in the pipeline, but the VW ID.4 will be the most affordable for the foreseeable future. Moreover, it’s a compact SUV (C-SUV) with interior space similar to a midsize SUV (D-SUV), and those exterior and interior dimensions are already familiar to and preferred by imported SUV customers in India.

In September last year, Ralf Brandstatter, CEO, Volkswagen, suggested that the rumoured VW ID.4 launch in India won’t happen because our market is “not mature” and EVs are “too expensive”, as per a report from economictimes.indiatimes.com.

In what was a completely opposite of Brandstatter’s statement, a Volkswagen source told autocarindia.com a few days later that the VW ID.4 is “a good fit for India” and thus a launch is under consideration. The Indian publication went as far as claiming that the VW ID.4 launch in India will take place around 2022. Volkswagen dropped ‘official’ hints at the VW Group Media Night in February teasing the ID.Crozz (the foreshadowing concept) as an upcoming model and hence this U-Turn is not a surprise. Gupta’s words now support this speculation.

The VW ID.4 is a ‘softly’ designed electric SUV with some hints of a wagon. In late-August, when details about its design were released, Klaus Zyciora, Head of Design, Volkswagen Group, explained the character of the new electric SUV. Zyciora described the VW ID.4’s design as clean, flowing and powerful. This is one of the best blends of charismatic and tough SUV traits to the date. Emphasizing the fluidic silhouette, the parent company’s design chief said that it’s as if the wind itself has shaped this model.

Sharp edges, large wheels and the large faux air inlets at the front present an aggressive character to the VW ID.4. The characteristic headlights incorporate IQ.Light Matrix LED technology and exhibit a strong sense of technicality, as do the sleek LED tail lights. Both headlights and tail lights have a signature LED light between them, separated only by the new VW logo in the centre.

The curvaceous nose and sloping roof chip in for reducing air resistance. Speaking of air resistance, the VW ID.4’s drag coefficient is 0.28 Cd. That’s better than the India-bound Jaguar I-Pace’s 0.29 Cd but far from the Tesla Model Y’s 0.23 Cd.

Inside, the VW ID.4 borrows the low-profile contemporary design of the VW ID.3, with minor changes. Even though it is a compact SUV, space available in the cabin is at the level of conventional mid-size SUVs. It’s strictly a five-seater, though, offering luggage capacity ranging from 543 to 1,575 litres. Most operations are primarily done through touch surfaces and voice control.

The digital instrument cluster is a compact 5.3-inch unit, but there’s an augmented reality (AR) head-up display complementing it. Moreover, like in the VW ID.3, it should be a touchscreen, which would make it one of the most advanced instrument clusters right now. A large rocker switch on the right of this panel allows the driver to control to drive mode and enable the parking lock. Other highlights include 12-inch central display, ID.Light, which is a narrow strip under the windscreen, and Discover Pro navigation system.

Volkswagen will offer the VW ID.4 in Europe in multiple configurations, with options for the battery pack capacity, the motor outputs and the drivetrain layout. At launch, though, a 150 kW (204 PS)/310 Nm electric motor, a 77 kWh (net/useable)/82 kW (gross) battery pack and a rear-wheel drive drivetrain layout will be standard. Depending on the trim, this configuration will deliver a WLTP range of up to 522 km. Note that the WLTP method is more stringent and realistic compared to India’s MIDC test cycle.

In India, the VW ID.4 could arrive as a CBU import under the allowed yearly non-homologated quota of 2,500 vehicles per company. With a steep price upwards of INR 60 lakh (ex-showroom), it’s not as if Volkswagen would run out of ID.4s to sell in our market, though. India will get this Volkswagen electric car from either the Zwickau plant (Germany) where series production commenced last year or from the Emden plant (Germany) where 2022 is the scheduled SOP date. The ID.4 may not give the company any volumes or booking numbers, but act as a technological showpiece and as a unique option in this land of SUV lovers.

Ashish Gupta, Director, Volkswagen (India), has told financialexpress.com that it is considering to launch an electric car in India, but note that Gupta did not give out the name or a timescale. “We’re looking at bringing a limited volume of electric cars somewhere down the line and see how it does,” Gupta said. “We will bring our global portfolio of electric cars at the right time,” he added.

Expect the VW ID.4 to be launched in India next year.