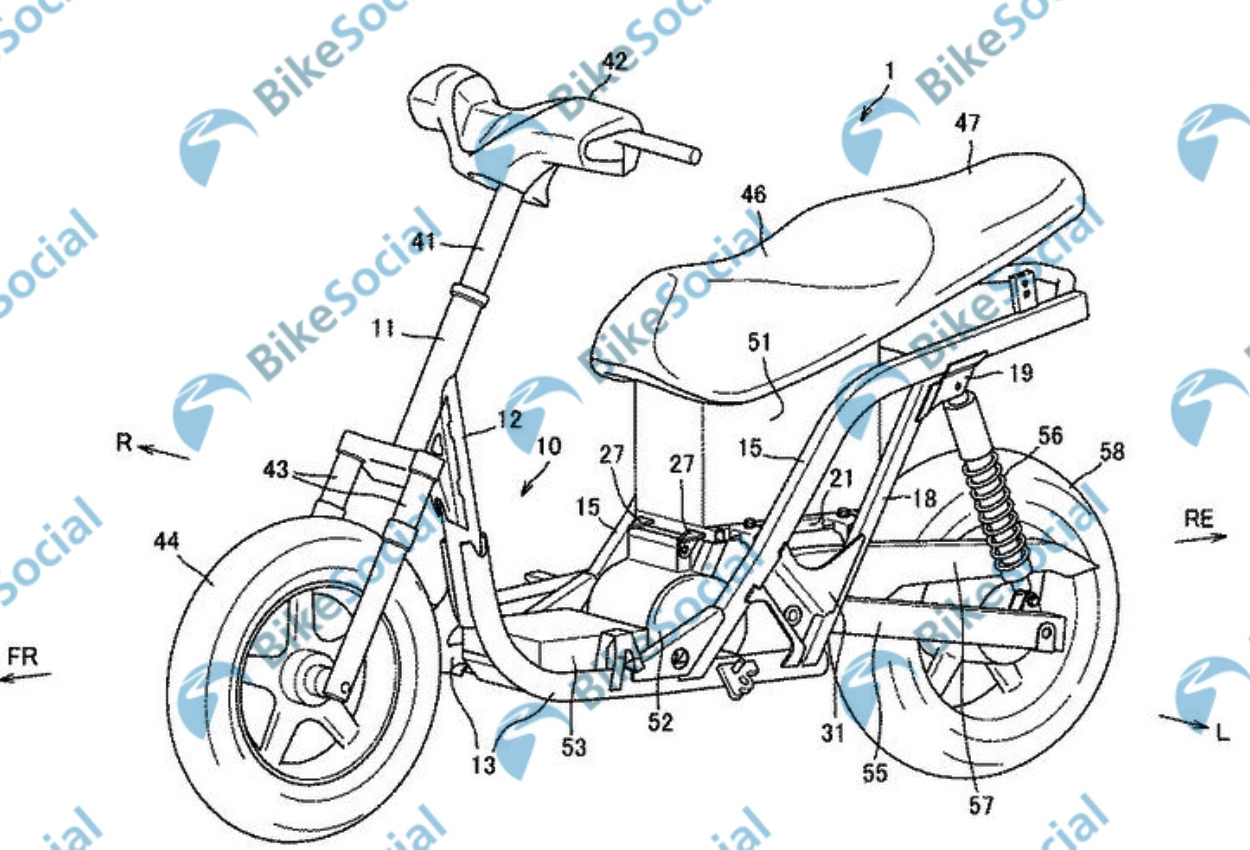 It is reported that Suzuki has filed patents for an electric scooter and the pictures are now doing the rounds on social media revealing the basic layout of the vehicle.

The picture shows the scooter’s skeleton without body panels. We can see that the Lithium Ion battery is fitted under the seat, directly above the electric motor which drives the wheel through a conventional belt (as opposed to hub motors which are cheaper and used predominantly in low output applications). The electronics are expected to fit in the box in the floor. From the swingarm to the suspension setup, Suzuki has maintained everything basic to keep the costs in check. Bennetts is reporting that this could be the entry-level electric scooter that Suzuki is developing for India, which would be the one of the key markets for the product where an electric vehicle revolution is impending, starting with two-wheelers, and expected to thrive through the popularity of shared mobility providers and the demand for inexpensive commuter models. Suzuki will be manufacturing the electric scooter in India opening up the possibility of exports, and production is expected to begin in 2021.

News of Suzuki developing an electric two-wheeler was first reported in 2019, when Devashish Handa, Suzuki Motorcycle India’s VP of Sales, Marketing and After Sales, confirmed the development in an interview. Last month, Koichiro Hirao, Managing Director, Suzuki Motorcycle India said that the company is working on an electric two-wheeler along with SMC, Japan for the Indian market. Suzuki will be launching more scooters and motorcycles greater than 125 cc capacity in India, to strengthen their performance-oriented range.

When Suzuki introduces the electric scooter, it will join the likes of Bajaj Auto and TVS Motor Company as a mainstream two-wheeler manufacturer entering the EV segment. We can expect Suzuki’s new electric scooter to get a real-world range of around 80 km per charge along with a top speed of around 70 km/h. 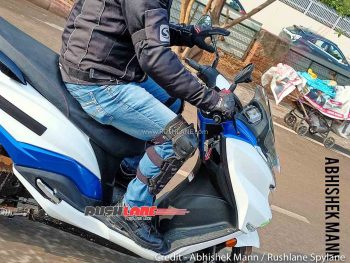 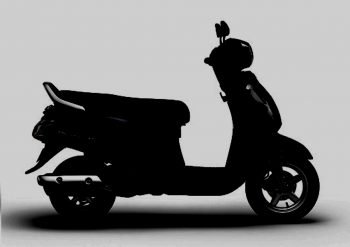 In an interview with Business Standard newspaper, Koichiro Hirao, Managing Director, Suzuki Motorcycle India has reiterated that the company is working on its first electric vehicle. “We are also closely working with SMC, Japan to develop electric two-wheeler for Indian market,” he said.