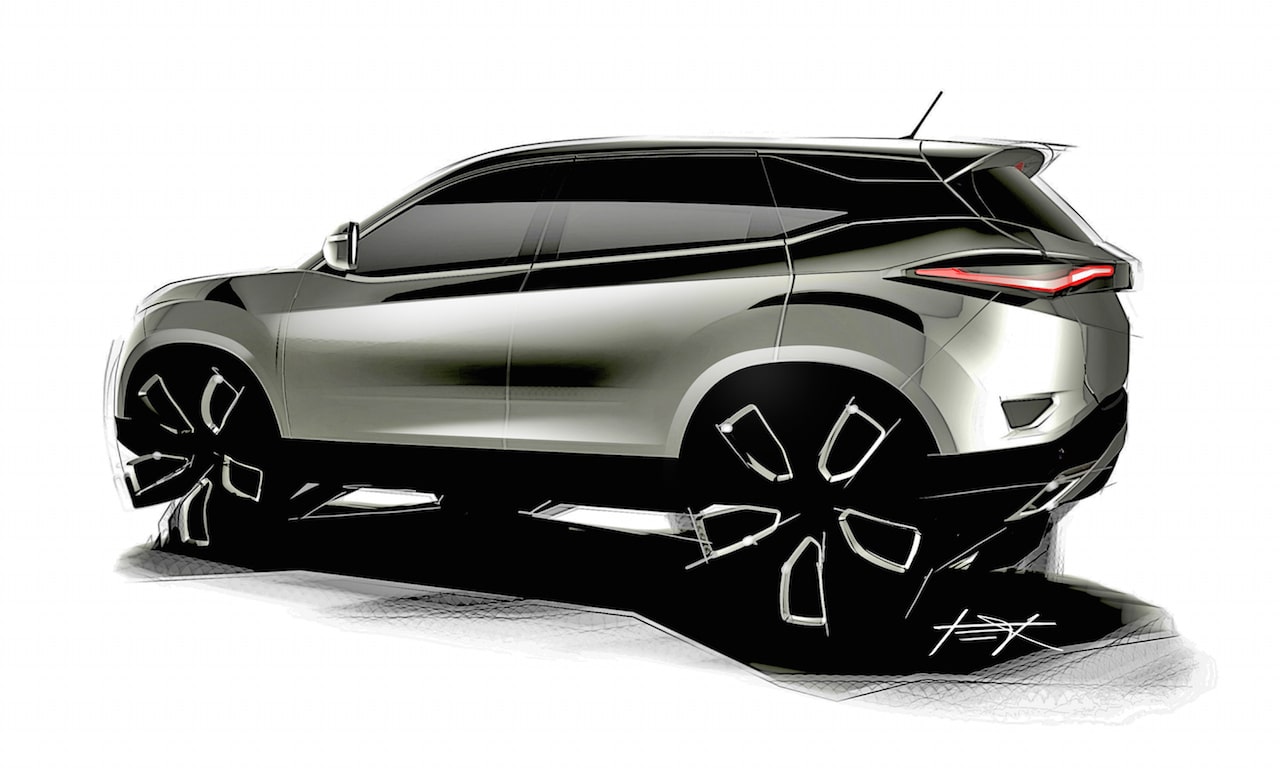 We have known for almost a year about the tough new Land Rover SUV positioned below the Defender, codenamed Land Rover L860. According to a report from whatcar.com this week, the company could launch it under a new sub-brand instead of releasing it as a smaller Defender family product.

autocar.co.uk had reported in December last year that JLR will launch the Land Rover L860 below the Defender family at a price of GBP 25,000 (INR 23.3 lakh) in the UK market using the D8 platform. It appears that Tata will be ‘sending back’ the Omega ARC to JLR’s product development centre in Whitley for it to go through a chain of upgrades to birth Land Rover’s entry-level SUV to compete with the Jeep Compass and the VW Tiguan. The British publication had said that the company could brand this model Land Rover 80 referencing the wheelbase of the original Series 1 models. It had reported Q3 2021 as the release date, but the updated timeline puts it in 2022.

Tata Motors had rationalized the Land Rover ‘D8’ platform for the Tata Harrier and the Tata Gravitas SUVs but not before it comprehensively re-engineered what originally is a Ford-developed midsize platform that generated vehicles even from Volvo. Tata’s engineering team began the makeover by replacing the aluminium sections with steel to bring down the material cost. The Harrier and the Discovery Sport feature a similar floorpan and steering gear, but the similarities end there as the suspension system and the sub-frame was pared-down to suit Tata’s application.

Why a smaller Land Rover now?

A strong business reason for the entry-level Land Rover is the expansion of the mid-size SUV market in Europe. Currently, more than 500,000 units are sold in the mid-size SUV segment. Moreover, as the USA and China are embracing smaller SUVs increasingly, Land Rover feels this product would also have a global appeal. The JLR factory should make anywhere between 50,000 – 100,000 units of this SUV per year initially.

What will power the Land Rover L860?

Autocar reported that the low-cost Land Rover will be manufactured at its new plant in Slovakia (and not India) where labour is cheaper than in the UK and part suppliers are within the vicinity. The model will have a 1.5-litre three-cylinder turbocharged Ingenium engine with an assist from a motor and battery pack. Plug-in hybrid technology is seen as a way to offset the higher emissions of Land Rover’s bigger SUVs, while the three-cylinder engine and the lack of 4WD variants would not undermine sales of the Discovery Sport perched just above it.

Will the Land Rover L860 come to India?

In 2016 Land Rover was considering India as a manufacturing base for the L860, but the Brexit vote and the expectation of trade protectionism by the incoming President of the USA changed plans.

Unlike the Jeep Compass, it makes little sense to speculate that India could be an RHD hub (one of the biggest markets for the Land Rover L860 would be the UK, supplied by the Slovakian factory), but it would give Land Rover a well-priced volume product without loss of attributes if it decides to use Tata’s facility in Ranjangaon to make this vehicle. Given that taxation on luxury cars heading in one direction and the appetite for a compact luxury SUV having never been more in this region, it would not be an unprecedented decision if JLR manufactures (in part or whole) the Land Rover L860 next to the Harrier and opens up this platform to Jaguar as well.

What is the Land Rover L860 release date?

JLR would launch the Land Rover L860, also referred to as the baby Defender, in 2022, it is reported. 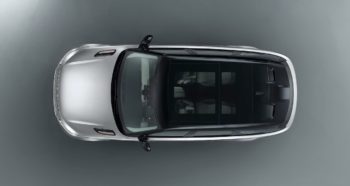 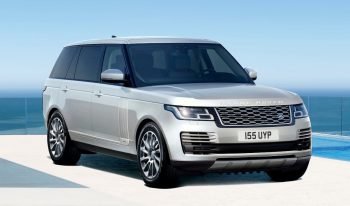 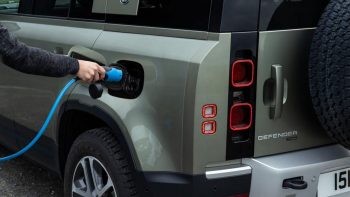