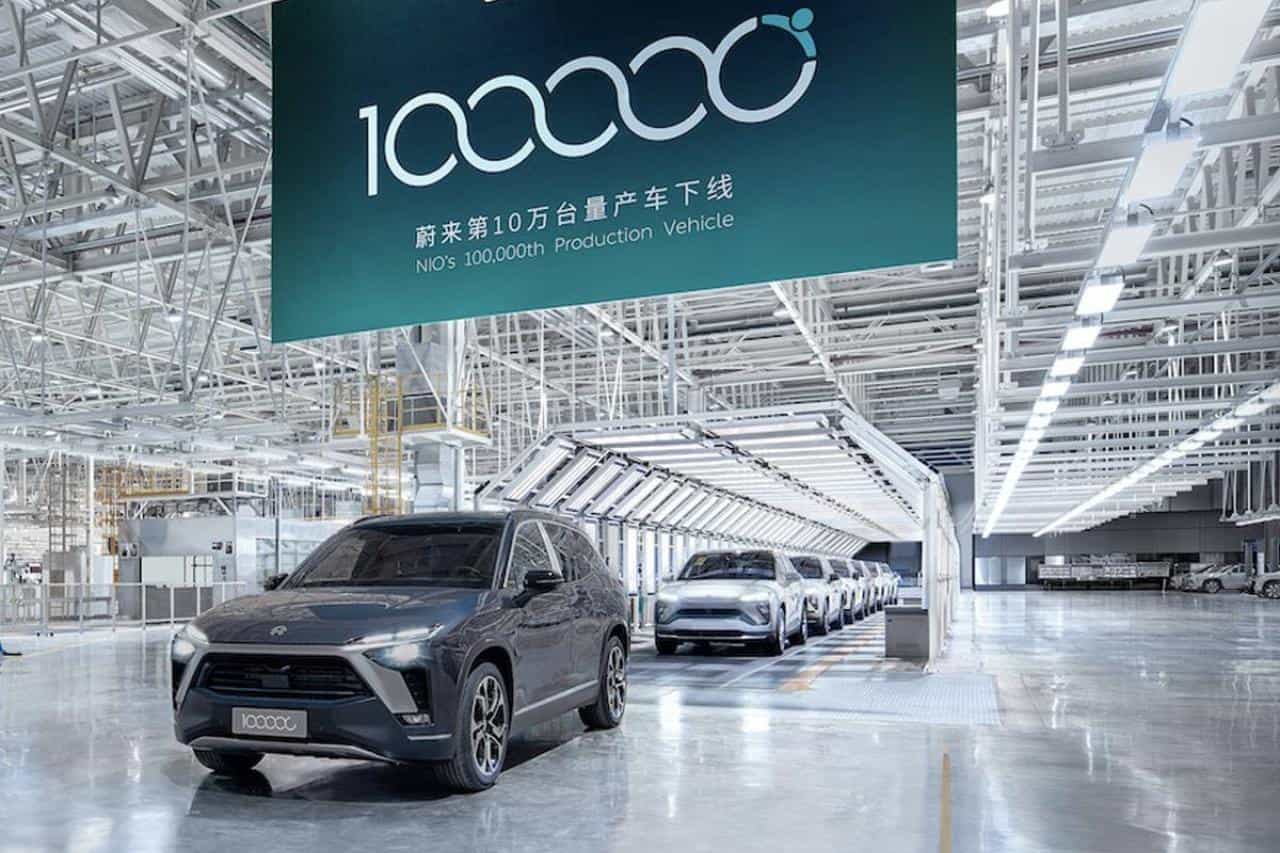 This is the 150 kWh battery. We adopt the most advanced production-ready solid-state battery technology to improve the energy density by 50%. Through material and process innovations the 150 kWh battery boasts an ultra-high energy density of 360 Wh/kg. The in-situ solidification and hybrid electrolyte secure the cell safety. The inorganic pre-lithiation and Si/C composite anode together with the nano-coating and nickel ultrarich cathode can significantly boost the energy density while achieving a good battery life and a higher charging efficiency.

Equipped with the 150 kWh battery the NEDC range of ES8 2018 will surpass 730 km. When it comes to the NEDC range of the three Nio production models, the all-new ES8 will exceed 850 km and the performance version of both ES6 and EC6 will go beyond 900 km. The upcoming new model (Nio ET7) with 150 kWh battery will have a range of over 1,000 km. This is a landmark milestone. Under Nio’s power service system, every user can opt to upgrade to 150 kWh.

Deliveries of Nio EVs with the 150 kWh solid-state battery are scheduled to begin in Q4 2022 (October-December 2022). The new Nio ES8 and the Nio ET7 will likely be among the first models to be shipped with the new battery.

On 7 April 2021, the cumulative production of Nio EVs reached 100,000 units, and the milestone unit was a new ES8. The JAC-NIO Hefei Advanced Manufacturing Centre has been making the ES8 since 27 May 2018. The ES6 and EC6 entered production in 2019 and 2020, respectively, and the ET7 will join this year. With plans to enter Norway and other export markets by the year-end, its manufacturing partner JAC will expand its annual production capacity to 240,000 units.

Launching the upgraded ES8 last year, Nio said that it has 180+ improvements on the interior, exterior and digital features.

The new Nio ES8 is driven by two electric motors – a 160 kW permanent magnet motor and a 240 kW induction motor, making the electric SUV an all-wheel drive. The ES8 makes a total output of up to 544 hp and 725 Nm and is powered by its new 100 kWh liquid-cooled thermostatic battery pack in its highest specification, offering an improved range of up to 580 km (NEDC). In this high-spec, the ES8 sprints from 0-100km/h in 4.9 s.

According to a report from cnevpost.com, Nio launched the new model with OS 2.6.0 that improved the comfort of the suspension. Nio offered this improvement with a software upgrade in the old ES8 as well.

Inside, the ES8 following the MY2020 update comes fitted with a 9.8-inch instrument cluster and an 11.3-inch second-generation multi-touch infotainment system as standard. The ES8 is also updated with sleeker-looking upgraded tail lights with heartbeat function, a long center stoplight, and chrome accents.

The ES8 is equipped with Mobileye EyeQ4 chip that supports more than 20 advanced driving assistance features and over-the-air software updates. Also available is the NOMI Mate 2.0, the in-car AMOLED full-circular display operated by voice controls. The vehicle is further equipped with a smart charging port cover and NFC key card.

In 2019, Nio and the ES8 topped J.D. Power’s inaugural China New Energy Vehicle Experience Index (NEVXI) Study. While the ES8 ranked highest in the midsize/large battery electric vehicle segment, Nio finished at the top of brands for new energy vehicle new-vehicle quality. Interestingly the ES8 was also a world record holder for the highest altitude achieved by an electric car which the Hyundai Kona EV broke. 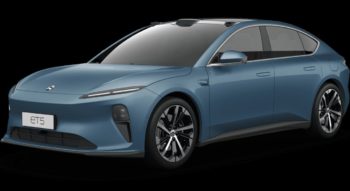 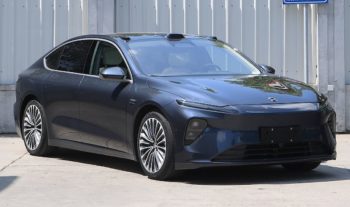 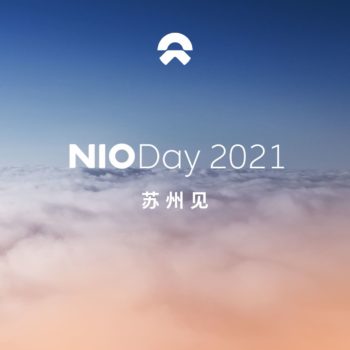