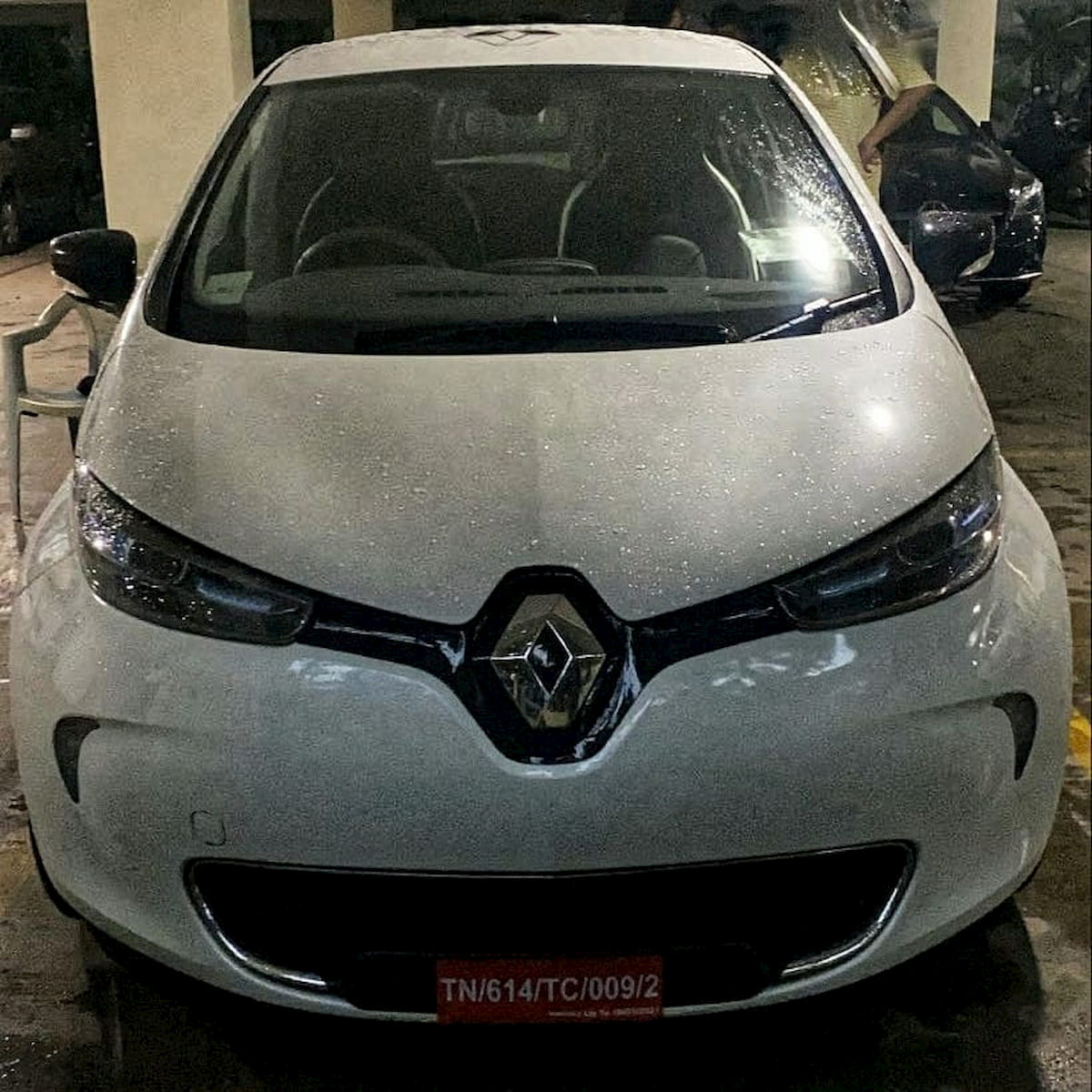 The Renault Zoe that was showcased at the Auto Expo 2020 is not coming to India. It was simply a demonstrator of Renault’s EV technologies available globally. ElectricVehicleWeb.in can exclusively confirm that there is no Renault Zoe India launch plan.

Venkatram Mamillapalle, CEO & MD, Renault India, told EVW that the company does not plan to launch niche EVs that won’t generate volumes and exist in the line-up for the sake of presence. Mamillapalle said there were no plans to import an electric car in India, including knocked-down kits. Companies like Hyundai and MG are applying the top-down strategy to have an EV in their line-up until a low-cost, locally produced EV is ready. Similarly, Volkswagen Group is likely to launch the VW ID.4 or the Skoda Enyaq in India.

I don’t know if you were there in my last press conference where I said I don’t want to bring any ‘me too’ products.

Renault’s plan is to launch locally manufactured, affordable electric cars in India. It would launch EVs based on the low-cost CMF-A and/or CMF-A+ platforms initially. Mamilapalle hinted that the first Renault electric car in India is the Renault Kwid-based EV, now expected in 2022. A Renault Megane electric SUV is also in the works for Europe, but that also is not an India-bound model as Renault is looking to launch products tailored for the Indian market.

It is necessary that every OEM has electric mobility solutions from 2022. So I’m getting prepared for it, and the only objective is that we are going to bring a very affordable (electric) car, not niche market, that’s not our idea. We are not bringing big SUVs electrified, that’s not our plan.

When asked specifically about the electric vehicle Renault plans to bring to India, Mamilapalle explained:

The Renault India CEO & MD said there were no plans currently to launch an electric model of the Triber or the upcoming SUV, but that the idea was feasible:

There is no intent at this point of time (for Triber or sub-4m SUV EV) but why not if it is possible? I’m sure it’s possible, all you need to do is manage the floor of the car. Everything is in the floor of the car or chassis. Once you have that well designed and adapted you can do any car – gasoline, diesel or electric. It is all in the design and the how we build the car at the bottom. And then the cap or the hat is decided.

Venkatram Mamillapalle replying to EVW about the feasibility of electric vehicles on the CMF-A+ platform.

The Auto Expo 2020 showcase and the spotting of test prototypes have led to the assumption that Renault India is planning to launch the Zoe and that it is looking at assembling components to price it lower, which we’ve just debunked.

Months after the Renault Zoe debuted in India at the Auto Expo 2020, the Renault electric car (from the older generation) was spotted in Chennai by instagram.com account CarCrazy India. Groupe Renault could be testing the performance of electrical and electronic components in India, or perhaps the Zoe is here from a global testing program to measure how it copes with the road and weather conditions in the Indian subcontinent. It is also common practice for competitors to import global vehicles for benchmarking.

The Renault Zoe showcased at Auto Expo 2020 was the latest version that debuted in June last year. The Renault Zoe spotted in Chennai is the first generation model that launched in 2012 with a smaller battery, a lower range and older features in the cabin.

Fully charging the new Renault Zoe from 0-100% SoC takes anywhere between 3 hours to 34 hours 30 minutes. The fast-charging time for 0-80% SoC is 1 hour 10 minutes. The price in France is EUR 32,300 or INR 28.17 lakh, excluding subsidy, which would make it prohibitively expensive even if assembled in the country.

The original Zoe was launched in 2012 with a real-world range of about 148 km. At the time, the average travel distance of city-dwelling Europeans was considered in its making. With the improvement in charging infrastructure and the increase in consumer demand for going green in Europe, Renault launched the new Zoe last year that boasts of beyond-city capabilities with a real-world range of up to 395 (WLTP).

Below is the video that details the exterior of the Zoe, a car that is designed from the ground up to be an electric vehicle, from its Indian debut at the Auto Expo 2020.

Renault Zoe has grown over time and the curves and creases of the previous generation are more distinctive and defined. The redesigned bumpers and the logo complement the new LED headlamps that offer brighter illumination continuing to be framed by the trademark C-shaped daytime running lights.

The rear gets new bigger and brighter LED tail lamps including dynamic turn indicators that sweep from the centre outwards. New Zoe offers redesigned wheels that are available in three sizes each i.e. 15-, 16- and 17-inches. Regardless, all Zoe models come fitted with four-wheel disc braking as standard. Taking the customisation to the new level are three new colour options – Celadon Blue, Flame Red and Quartz White, improving the tally to nine options now.

While the old Zoe already had an interesting interior, the new car offers a better fit and finish, more storage spaces and more equipment. Greeting the driver is a 10-inch TFT display which is standard across the range. The driver display offers customisations in terms of lighting and layout of the different information available on-screen. Turn-by-turn navigation is available on supporting models. The redesigned dashboard offers more space and use of new materials like fabric matching that of the seats looks neat. The centre of the dashboard houses the 9.3-inch touchscreen infotainment display that offers Apple CarPlay and Android Auto support.

The new Renault Zoe R135 sprints to 100 km/h in less than 10 seconds. In-gear acceleration from 80 km/h to 120 km/h takes just 7.1 seconds, 2.2 seconds quicker than the R110 motor. The new Zoe gets fast direct charging option that delivers 144 km of driving range in just 30 mins. The standard charging takes overnight to charge to full.

The safety features on offer have been carried over but with a brand-new electrical infrastructure and updated interface, the sensors work better in conjunction while the processing time decreases improving response time for each feature.

What is the Renault Zoe India launch date?

There’s no plan to launch the Renault Zoe in India, Renault India’s MD & CEO has confirmed. Any reports to the contrary are ‘fake news’

When will Renault launch the first Renault electric car in India?

The launch of the first Renault electric car in India is expected now in the second half of 2022, based on the Renault Kwid.

Update: Added ‘Zoe to be replaced by the Renault 5’ section 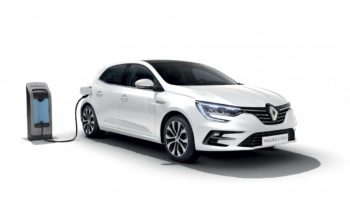