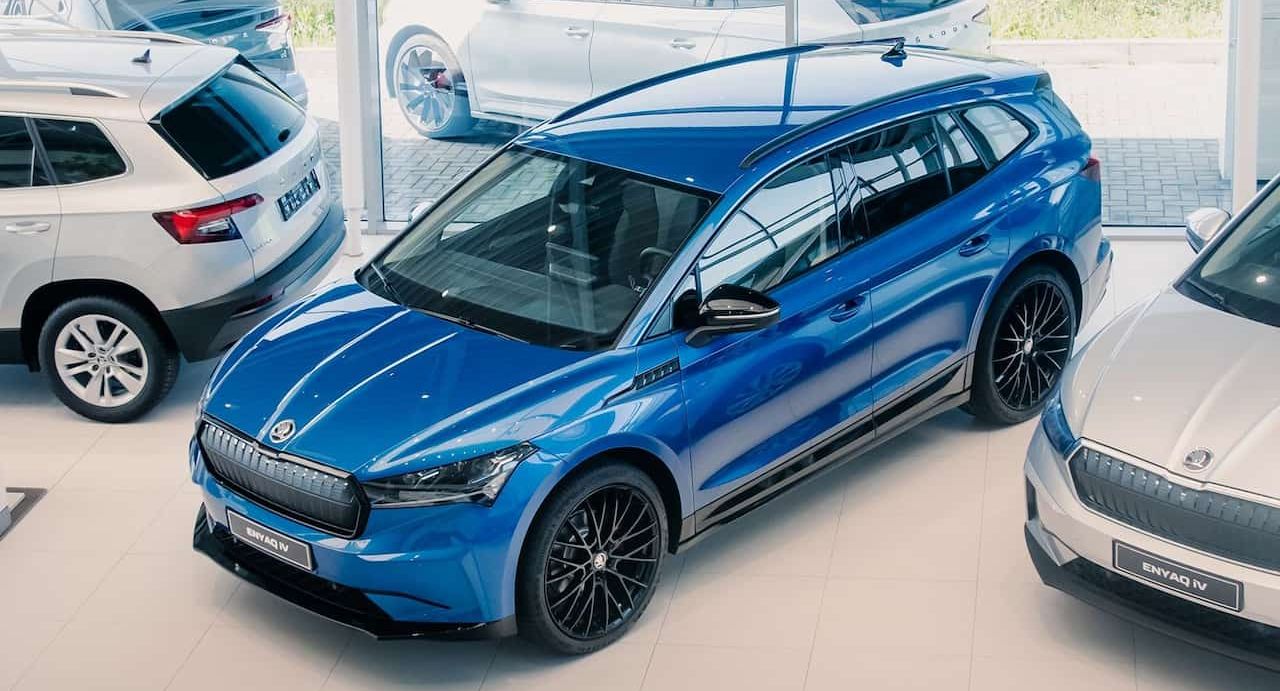 The Skoda Enyaq iV is available in a selection of trim levels that change out the battery, motor and even styling details. The Enyaq SportLine trim is the sportiest in the range and features styling elements that add a little oomph to the car’s look. Dutch dealer, Huiskes-Kokkeler, on the other hand, had to make changes to make it one of a kind.

In terms of design, the Enyaq iV doesn’t change significantly. It still gets the same bumpers, grille and overall styling. However, to add flair to the SUV, Huiskes-Kokkeler provides the SUV in a special HK SportLine Edition.

In terms of changes, the edition provides you with the same body parts, so there is no size difference. The paint scheme, however, gets a little inversed. Where the bumpers come painted in the same body paint with black skid plates front and rear, the HK SportLine swaps them out with Race Blue Metallic skid plates just like the body and black bumpers. Additionally, the reflectors in the diffuser are connected with a red accent.

The black paint used is a high gloss, and the dealer doesn’t shy away from it. Everything from the grille, rims, bumpers, mirrors and type designation uses the high gloss black paint. Speaking of rims, while the Enyaq comes with a choice of 20- and 21-inch alloys, HK provides a set of blacked-out 22-inch rims.

Now, the HK SportLine edition is based on the Skoda Enyaq iV 60 and that means a travel range of 390 km on a full charge and 180 hp output. These figures are just a bit disappointing as the sporty nature of the car sets a high expectation. The Skoda Enyaq iV HK SportLine Edition was available at the dealership earlier this year in Hengelo priced at EUR 54,995. 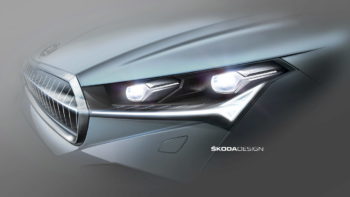 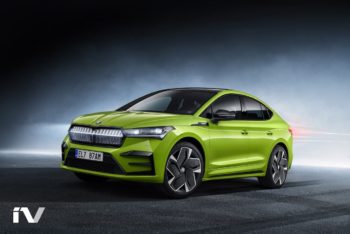