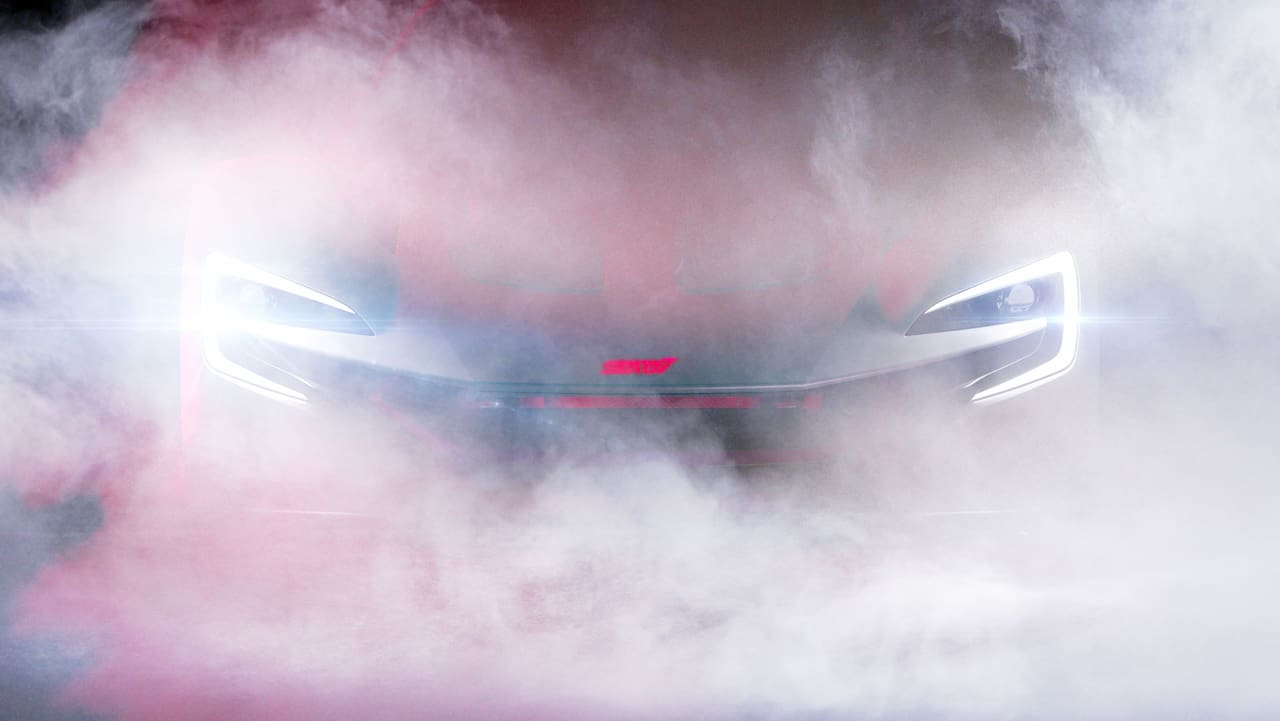 Subaru has announced that it will unveil a new show car called the Subaru STI E-RA Concept at Tokyo Auto Salon 2022 that will take place from January 14-16, 2022. The next model in the brand’s EV roadmap after the Solterra SUV, revealed in November 2021, could be a sportier design.

Along with the STI E-RA Concept announcement, Subaru has issued a teaser that reveals some of its front-end details. Being a Subaru STI variant, it’s characteristically an aggressive-looking car. It features C-shaped headlights and a chunky horizontal bar stretching from end to end and splitting the headlights. This gray trim piece is likely an extension of the hood, and it features the STI logo in red. There are hints of a ‘V’ shape forming below it.

Subaru says that the STI E-RA Concept is its vision for its motorsport vehicles of the carbon-neutral era. The word “E-RA” in the concept’s name most likely means an STI model of the electric vehicle era.

Subaru has confirmed that it’s launching the Solterra in Europe (and the UK can expect it too) in 2022, but it hasn’t released any plans about its second EV. In an announcement in January 2020, it had announced a target of converting at least 40% of its global sales to EVs or HEVs by 2030. 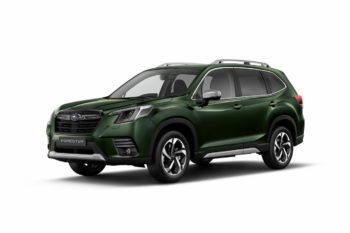 The 2022 Subaru Forester is now available for sale in the U.K. and EU, with permanent AWD and a 2L hybrid engine option only. 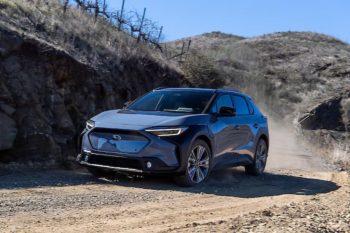 The Subaru Solterra is the first EV from the brand, developed in conjunction with Toyota and planned for launch in UK by mid-2022.