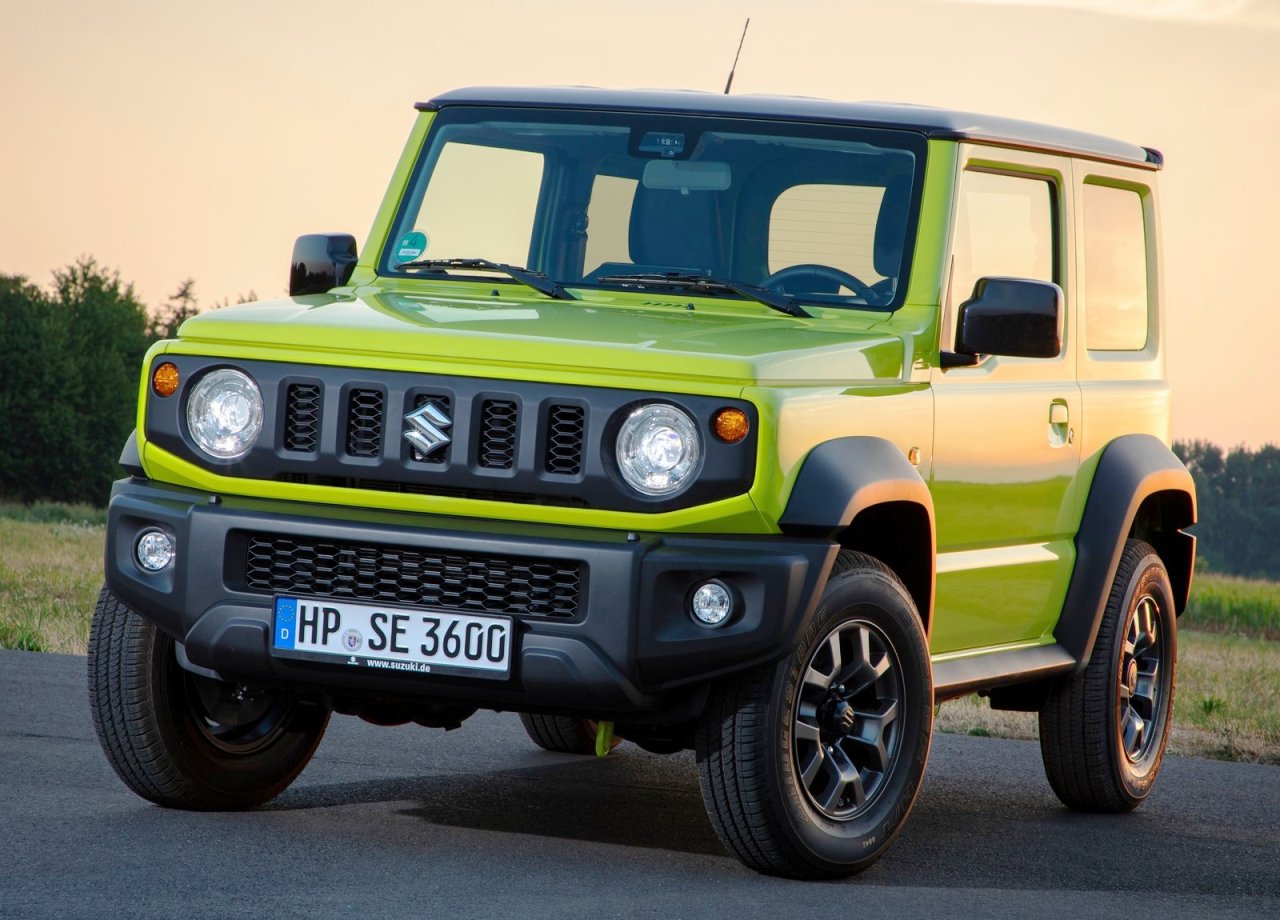 When the new generation Suzuki Jimny was launched, it received a favourable response in the home market of Japan as well as in the European Union with wait times exceeding ten months in a few cases. However, the compact car’s run in parts of the EU, in its current form, it seems has reached the end as Suzuki did not design hybrid or electric variants to future-proof the project in all markets. As per a report on Autocar.co.uk, once existing orders are fulfilled, the car is to be axed at the end of the year.

As the CO2 emission norms are becoming more stringent in Europe from 2021 (the fleet average cannot exceed 95 g/km if the manufacturer is to avoid hefty fines), Suzuki has to pull the Jimny from showrooms in some EU markets. The Suzuki Jimny’s new 1.5-litre petrol engine emits 154 g/km of CO2 with the manual gearbox and 170 g/km for the automatic gearbox, both of which are much higher than the fleet average that Suzuki has to meet next year. Suzuki’s other cars like the Vitara, S-Cross, Swift, Swift Sport and Ignis are available with the company’s new mild hybrid system that increases the fuel economy and reduces CO2 emission.

While the Ignis and Swift get a 12 V hybrid system, the bigger SUVs and Swift Sport come implemented with a 48 V system. Suzuki is claiming that its hybrid system reduces CO2 emissions by up to 25 per cent and increases the fuel economy by up to 15 per cent. Suzuki currently does not offer an electrified Jimny anywhere globally and there is nothing to be found on the development of a low-emissions variant.

Like in the UK, Suzuki will likely continue offering Jimnys to customers in the EU until current stocks run out. To improve its average CO2 emission levels, Suzuki is introducing the ACross hybrid SUV in Europe later this year. Toyota has started production of the SUV as a part of its collaboration with Suzuki at its Japanese plant. Based on Toyota’s RAV4 SUV, the ACross features the same 2.5-litre plug-in hybrid petrol engine of the RAV4 with styling updates to appear like a Suzuki. The ACross is trailed by a Suzuki-badged version of Toyota Corolla Touring Cross hybrid in 2021.