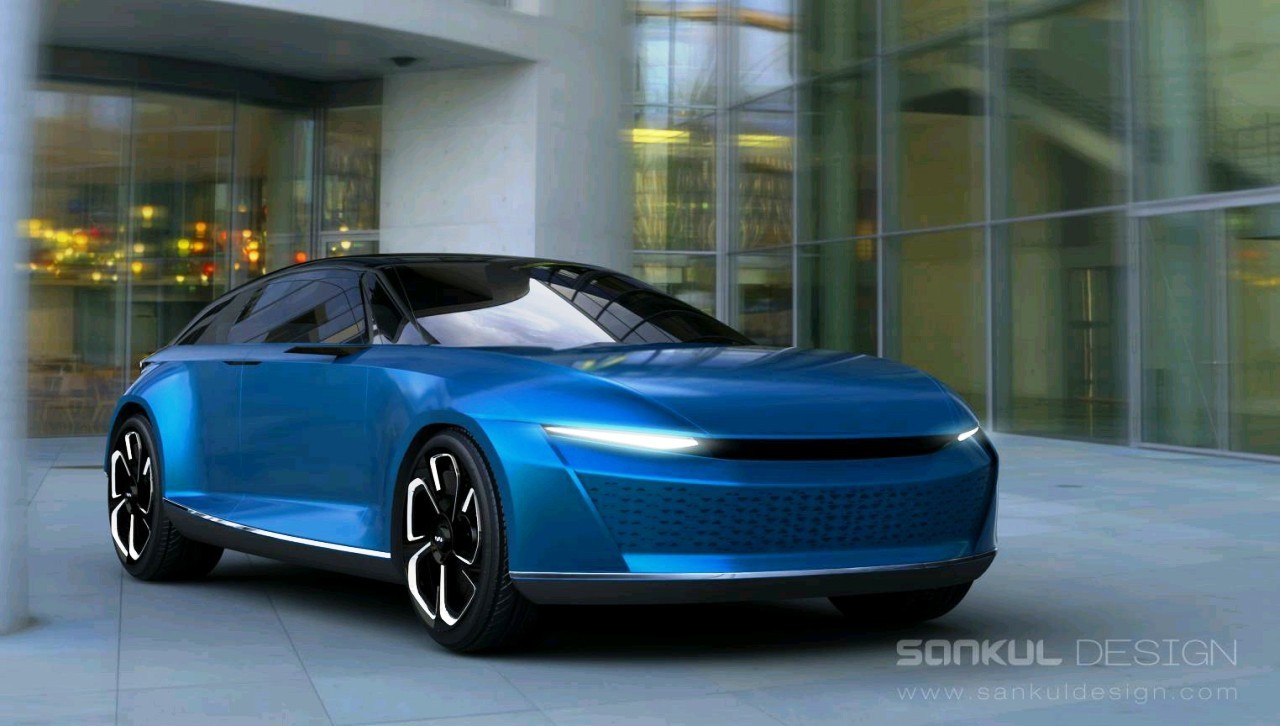 Since our launch in November 2019, ElectricVehicleWeb has published stories of classics resurrected by their original owners, design students or custom car companies. It has been a season of automotive nostalgia. First we had the return of the British classic Morris Commercial JE striking a return in the form of an electric utility van. From the Auto Expo, we got you the Tata Sierra EV concept that the company’s chief designer Pratap Bose is rooting for to set into production, and the Tata Garuda Presidential Limousine created by students of the National Institute of Design, Gujarat. Then came Dilip Chabbria’s e Amby project which will meet production next year, and Coimbatore-based Mightyseed design studio that reimagined the Hindustan Contessa as an invitation to HM to restart its car business.

Many international brands from history made headlines this year thanks to electric drive technology that simplifies production and gives the product an immediate USP. Spanish two-wheeler brand Pursang Motorcycles has returned to the market after 36 years through electric motorcycles, and the Fiat 500 is a pure-electric car in its third generation. Italian brand Cagiva confirmed that it would come back to the market next year with electric motorcycles. One Argentinean designer proposes the ‘CityKa’ an electric mini car for Ford to reenter the A-Segment in Europe using the VW MEB platform, whereas a talented Indian designer could have shown us a Husqvarna electric motorcycle inadvertently.

Today we present another creation that winds back the clock to the 90’s. This is from Pune-based design and engineering service company Sankul Design that has sent us sketches of the Tata Estate reimagined for the 21st century and the era of electric vehicles. We caught up with Prashanth Vantimitta, a Transportation Designer from the company to give us the background and the features of the electric station wagon:

The idea of a Tata Estate Electric

The first idea was to dedicate a vehicle to Mr Ratan Tata. My boss, Mr. Anand M Kulkarni, founder and Design Director of Sankul Design, has worked with the Tata group for about 12 years and has been part of the passenger car design team in Tata Motors. His vision was to dedicate a vehicle to Mr. Ratan Tata, as a tribute and gratitude. The Tata Estate was one of the most innovative products to come into India when it was released. Sierra and Estate were pioneering products in India. They had a host of features that were unknown to Indian customers and they were something groundbreaking. And as we know, products like Tata Nano or Tata Safari or any other vehicle in the industry that have released, they are all visionary products, far ahead of the time.

We also wanted to re-envision Tata Estate and the reason we chose the Estate is because as a segment, it is lagging in India, especially with the upcoming segment of micro SUVS or compact SUVs. Station wagon is something that is dying. Station wagons are in a way a safer and practical option compared to an SUV because when it comes to highway driving, they don’t roll as much, you get as much space required and they still offer the same practicality. So, we thought that the Estate is a perfect chance to bring back the station wagon in India as a vision.

Interiors are still in development. We are looking at something like a mix of the original Sierra and the Estate together. If you look at the Estate concept, it’s completely covered in glass, like the Sierra and the interiors will be along the same lines.

The Estate is imagined as an EV with Tata’s Ziptron powertrain. Like the Sierra, the Tata Estate has not left the minds of Indians, but the station wagon as a body style has. Leading automotive designers tried to give the station wagon a turning point in the previous decade with creations like a ‘Shooting Brake’ and a ‘Cross Country’ but these efforts have not convinced global buyers to look away from a crossover. As one automotive designer recently told ElectricVehicleWeb, car companies may have stopped rolling the dice on Indian customers with station wagons, but when the fatigue sets in for SUVs, companies may see that as an opportunity to begin selling them again.