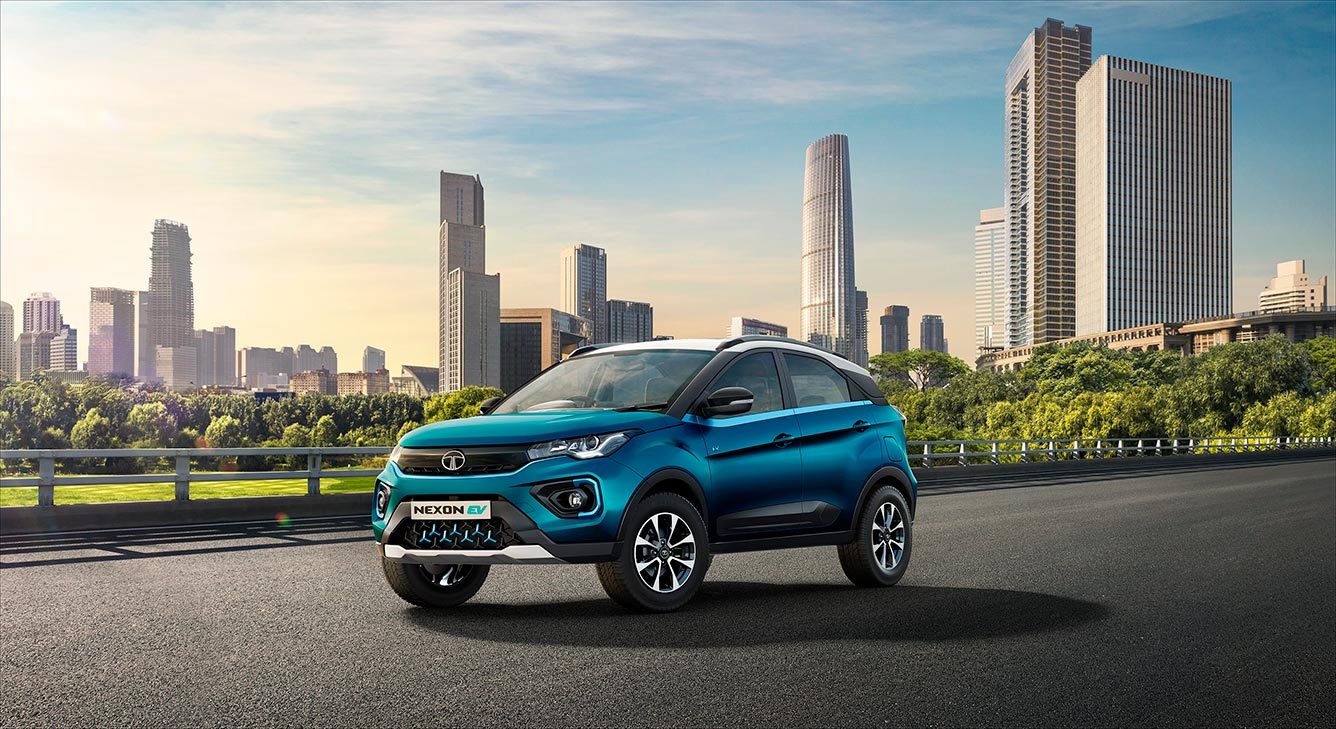 Tata Motors will be launching the Nexon EV in Nepal in the first half of the year. In an interaction with Onlinekhabar last year, Mr Sujan Roy, Head of International Business, Passenger Vehicles – Tata Motors, has revealed that the electric SUV will be launched in the mountain nation in April or May.

Talking about Tata’s product plans for Nepal, Mr Roy has said that the company is excited about the launch of electric vehicles in the country. While the Tigor EV was being considered for Nepal, the idea was later dropped as Nepali customers wanted a long-range vehicle owing to the lack of charging networks in the country.

Tata will launch the Tata Nexon Electric in India first this month and it will be the first vehicle sporting Tata’s Ziptron EV technology. It will be powered by a 30.2 kWh lithium-ion battery that has a range of 300+ km and can be charged to 80% in just 60 minutes with a DC fast charger while taking about 9 hours from a 15 amp household socket. Nexon EV produces 95 kW of power and 245 Nm of instant torque, accelerating the SUV from 0 to 100 km/h in just 9.9 seconds. The e-SUV gets two drive mode options – DRIVE & SPORT and features regenerative braking, Hill Ascent & Descent Assist and Smart Regen with Creep feature. Tata is offering an attractive standard warranty of 8 years/1,60,000 km for the battery and motor.

Tata Tigor EV, on the other hand, gets a 21.5 kWh battery that has a range of 213 km on a single charge in its extended version that was released late last year. Driven by a 72 V 3-Phase AC Induction Motor, Tigor EV produces a maximum power of 30 kW and a torque of 105 Nm. The battery takes 11.5 hours to charge to full capacity with a standard AC charger while it takes two hours to be charged to 80 per cent with a 15 kW DC charger.