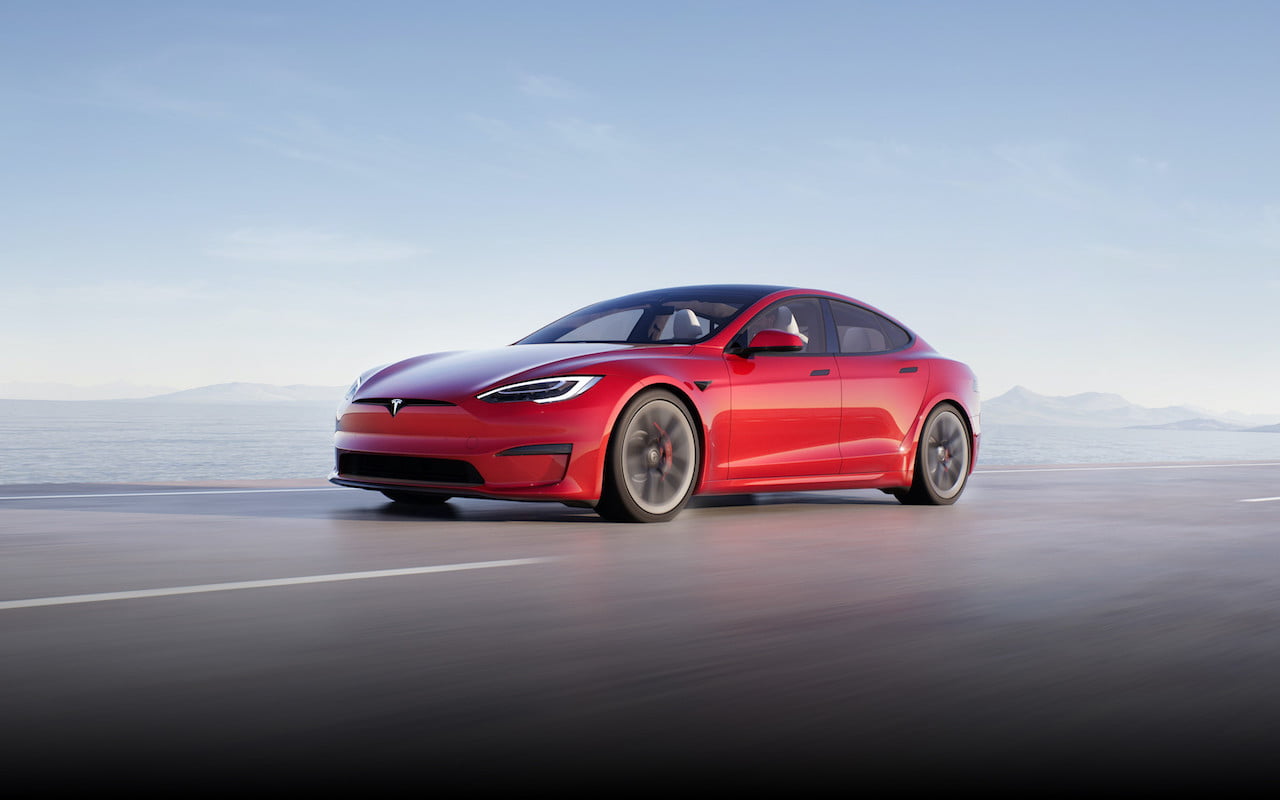 Many car manufacturers have adopted a mall showroom like sales model in China, Tesla being the pioneer. However, a new report suggests that the electric vehicle manufacturer is now looking at shifting to a more traditional sales model. According to a report in yicai.com, Tesla is now looking to turn away from the Chinese malls in first-tier cities and adopt the conventional 4S store-style.

According to the report, a person in close proximity to the matter said that Tesla is looking for venues in traditional auto districts with showrooms in the front and maintenance and sales and services in the back.

While the new sales model is similar to the 4S model, it is still direct sales. All stores will be directly managed by Tesla, and there won’t be any intermediary or agent. On the one hand, malls get a lot of foot traffic, leading to better advertisement. On the other, Tesla already has the brand awareness it needs. According to the source, malls are also expensive to rent, so a cut in the mall-based showrooms will significantly reduce costs for the company.

Shanghai currently has about 19 Tesla experience stores, which Tesla wants to reduce to 10, the report said.

The report further states that with Tesla’s rapidly increasing sales, after-sales service capacity is falling short. This would require more centres to be built, which would, again, increase costs. According to the source, a day’s rent in an area like the Shanghai Xujiahui Area could be as high as 20 yuan per square meter. Similar 4S stores, on the other, cost just about a few yuan per square meter per day.

According to a report in cnevpost.com, however, Tesla said that Shanghai currently has 21 Tesla stores and that there are no plans to reduce it to 10. On the other hand, different strategies are in place for different cities, according to this report.